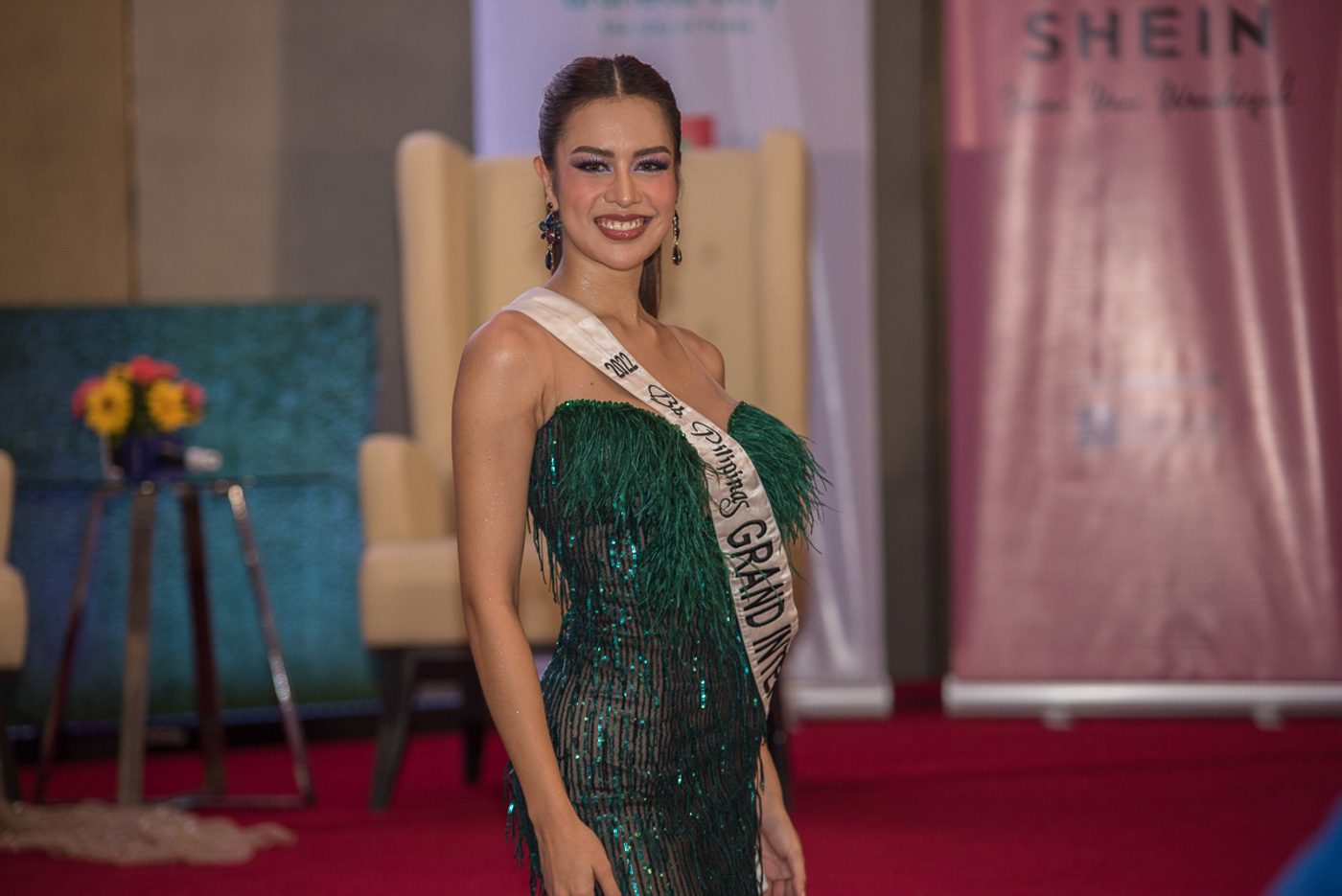 MANILA, Philippines – The Miss Grand International organization named the Philippines’ Roberta Tamondong as the pageant’s new fifth runner-up following the resignation of one of the original placers.

“She will be a part of the Top 10 and will continue her mission with the MGI team for a year,” MGI announced on Sunday, October 30.

Tamondong replaced Yuvna Rinishta of Mauritius, who resigned on October 28. According to MGI, Rinishita relinquished her title as “she’s not able to sign the contract and complete the duty as fifth runner-up.”

In celebration of the pageant’s 10th anniversary, the 2022 edition crowned all of its top 10 finalists – with five queens all being named as fifth runners-up.

Tamondong, who initially finished in the Top 20, now joins other fifth runners-up from Colombia, Puerto Rico, Cambodia, and Spain.

The Philippines has yet to win a Miss Grand International crown since the pageant’s inception in 2013. The country’s highest placing in the pageant is 1st runner-up from Nicole Cordoves (2016) and Samantha Bernardo (2021). – Rappler.com