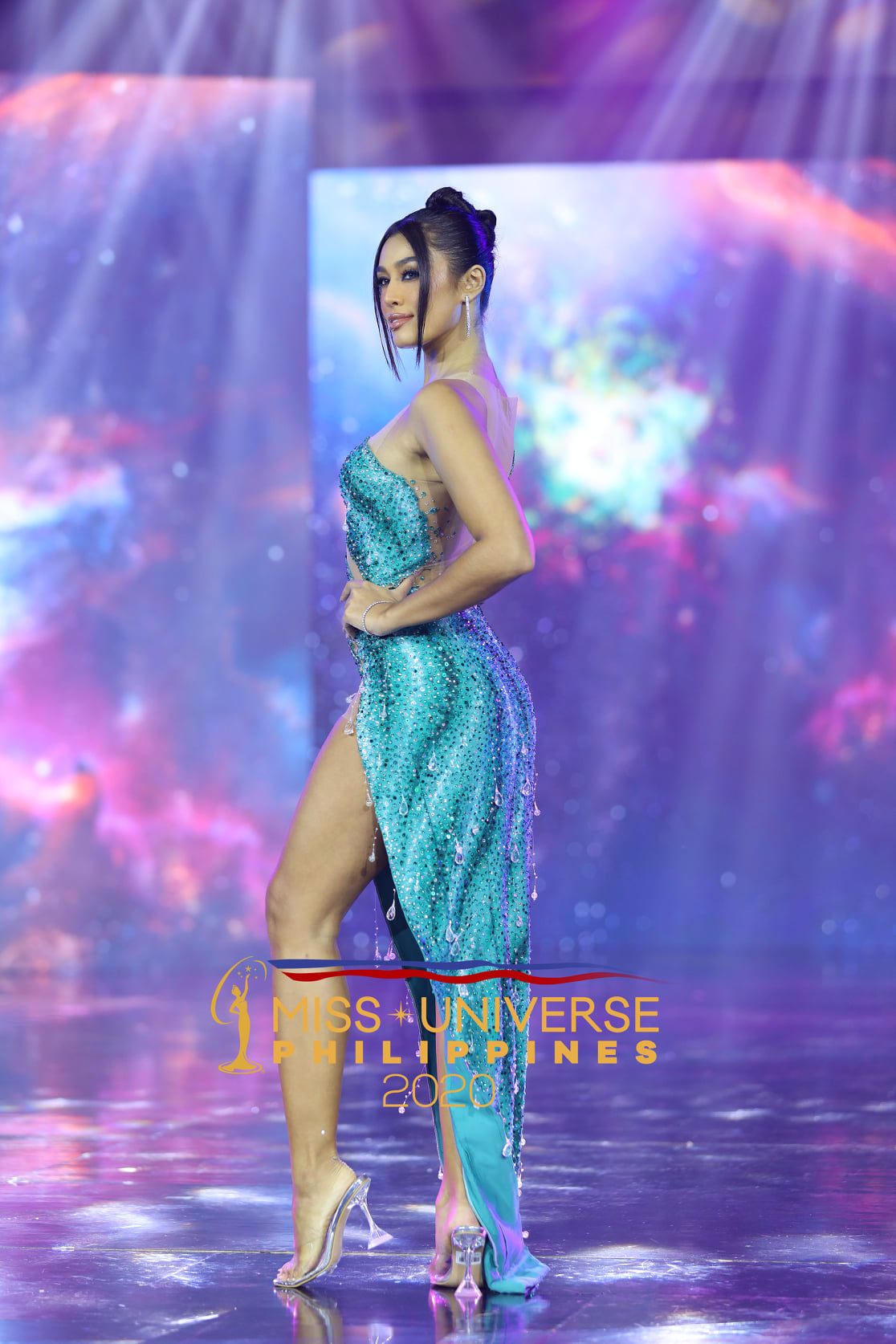 Facebook Twitter Copy URL
Copied
Sandra, who represented Taguig in the pageant, has not explained what her posts were about

Miss Universe Philippines 2020 candidate Sandra Lemonon got everyone talking on Sunday, October 25 after she posted cryptic messages on Instagram stories after the results of the finals were announced.

In a post on Saturday, October 24, Sandra, who represented Taguig wrote: “Get ready loves, tomorrow I will be announcing big news, it’s time to be honest and speak facts.”

By the time Sandra posted these on Instagram stories, the finals had already been taped.

In another post hours later, Sandra wrote: “The truth always comes out. It’s just about timing. Karma is real. Soon. Because we deserve justice.”

Sandra seemingly made a reference to another vague post from Miss Universe Philippines national director Shamcey Supsup-Lee. On her Instagram stories, Shamcey wrote: “To bear defeat with dignity, to accept criticism with poise, to receive honors with humility – these are the marks of a true QUEEN.”

Sandra posted on her account: “Accepting defeat graciously is one mark of being a queen. But what you forgot to say is that REAL queens play FAIR. Don’t CHEAT.”

Her message was accompanied by a Boomerang of tea with the caption: “Get your tea.”

As of this article’s posting, Sandra has not explained what her messages were about. But her posts, coupled with runner-up Michele Gumabao’s apparent absence during the formal announcement of winners on October 25, have sent the rumor mill on overdrive.

Michele placed 2nd runner-up in this year’s Miss Universe Philippines pageant while Sandra was in the Top 16.

Both Michele and Sandra are known to be close friends. Both competed in Binibining Pilipinas 2018, where Michele won the Miss Globe Philippines title. The two were considered among the top contenders in this year’s pageant, the first for the Miss Universe Philippines franchise under a new organization. – Rappler.com