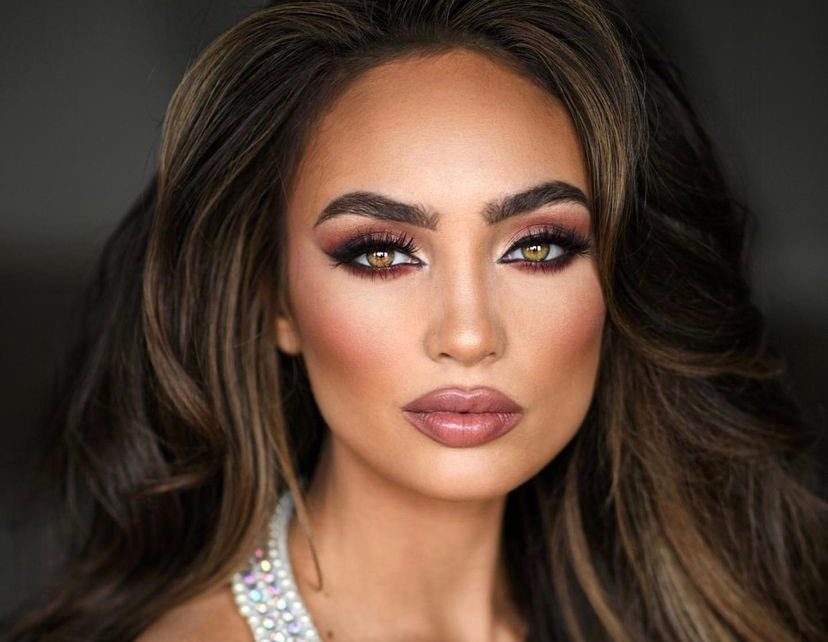 MANILA, Philippines – The Miss Universe organization has suspended the organizers of the Miss USA pageant following allegations that the competition, which crowned Filipina-American beauty queen R’Bonney Gabriel, was rigged.

According to reports by the Daily Mail and Fox News Digital, Miss Brand Corp., the company that organized the pageant, has been suspended “immediately” after a “thorough deliberation.” Miss Brand is headed by Miss USA 2008 Crystle Stewart.

They added, “Our commitment to contestants and fans is our priority, and we will keep them top of mind as we move forward.”

Stewart, who serves as director of both Miss Brand and Miss USA, maintained that the allegations the pageant was “in favor of one contestant over another are misleading and simply not factual.” She told Fox News Digital that she’s “fully cooperating” with the investigation as she’s “eager for all the claims to be disproven.”

“The facts will speak for themselves; ultimately putting all contestants’ minds at ease once and for all that this was indeed a fair pageant,” she said.

Following the Miss USA 2022 coronation on October 3, the pageant has been embroiled in controversy as several candidates claimed that the winner was already predetermined before it was even announced during the pageant night. Miss Missouri Mikala McGhee told Daily Mail that the crowning of Gabriel was a move to engage the Filipino community.

Miss Montana Heather Lee O’Keefe shared that the other candidates “feel very strongly that there was favoritism towards Miss Texas USA [Gabriel] and [they] have the receipts to prove it.” Other candidates also opened up how they felt “humiliated” after joining the pageant.

O’Keefe also emphasized through an Instagram Live that the walk-out during the coronation night was not planned. “We want to make it very clear that we are not in any way attacking R’Bonney as a person,” she said. “Nothing against the girl who won Miss USA. We have no hard feelings against her. It is not her fault. These are our issues that we are bringing up with the organization as a whole.”

In an interview with E! News, Gabriel responded to the speculations, insisting that the pageant was not rigged. “I would never enter any pageant or any competition that I know I would win. I have a lot of integrity,” she said. “I want to be transparent, and I want everybody to know that there was no unfair advantage and nothing was rigged.”

R’Bonney Gabriel, 28, represented Houston, Texas in the Miss USA pageant. Following her Miss USA win, Gabriel is set to represent the US in the Miss Universe pageant set on January 14, 2023. She will be competing against Miss Universe Philippines 2022 Celeste Cortesi. – Rappler.com