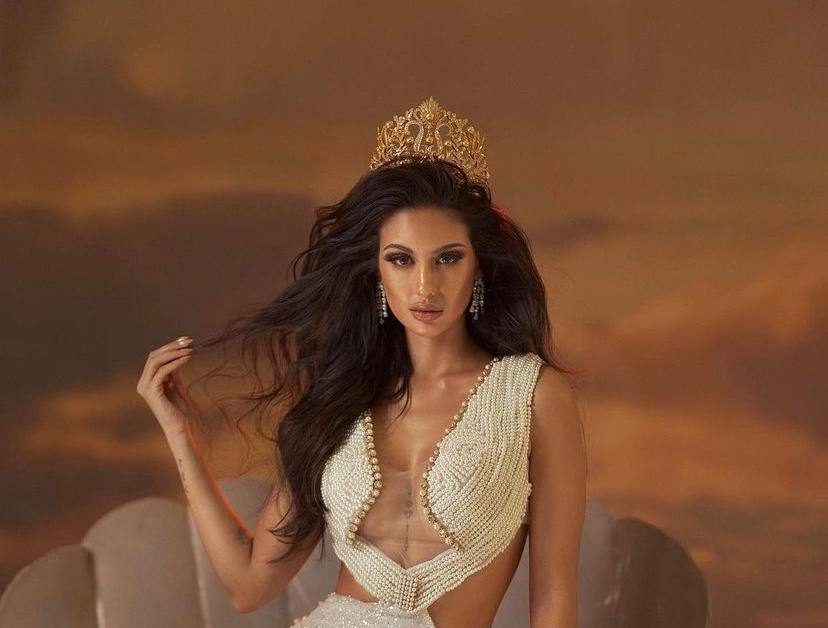 Facebook Twitter Copy URL
Copied
Celeste fails to advance to the top 16, ending the Philippines' streak of entering the pageant's semi-finals since 2010

The 25-year-old Filipino-Italian beauty queen failed to advance to the Top 16 of the competition. This is the first time since 2010 that the Philippines didn’t enter the pageant’s semi-finals.

Candidates moving on to the next round of the competition are:

One of these candidates will succeed reigning title holder Harnaaz Sandhu of India. delegates from all over the world participated in the 71st edition of the pageant.

Catriona Gray remains to be the last Filipina to win the Miss Universe title. She was crowned in 2018. – Rappler.com