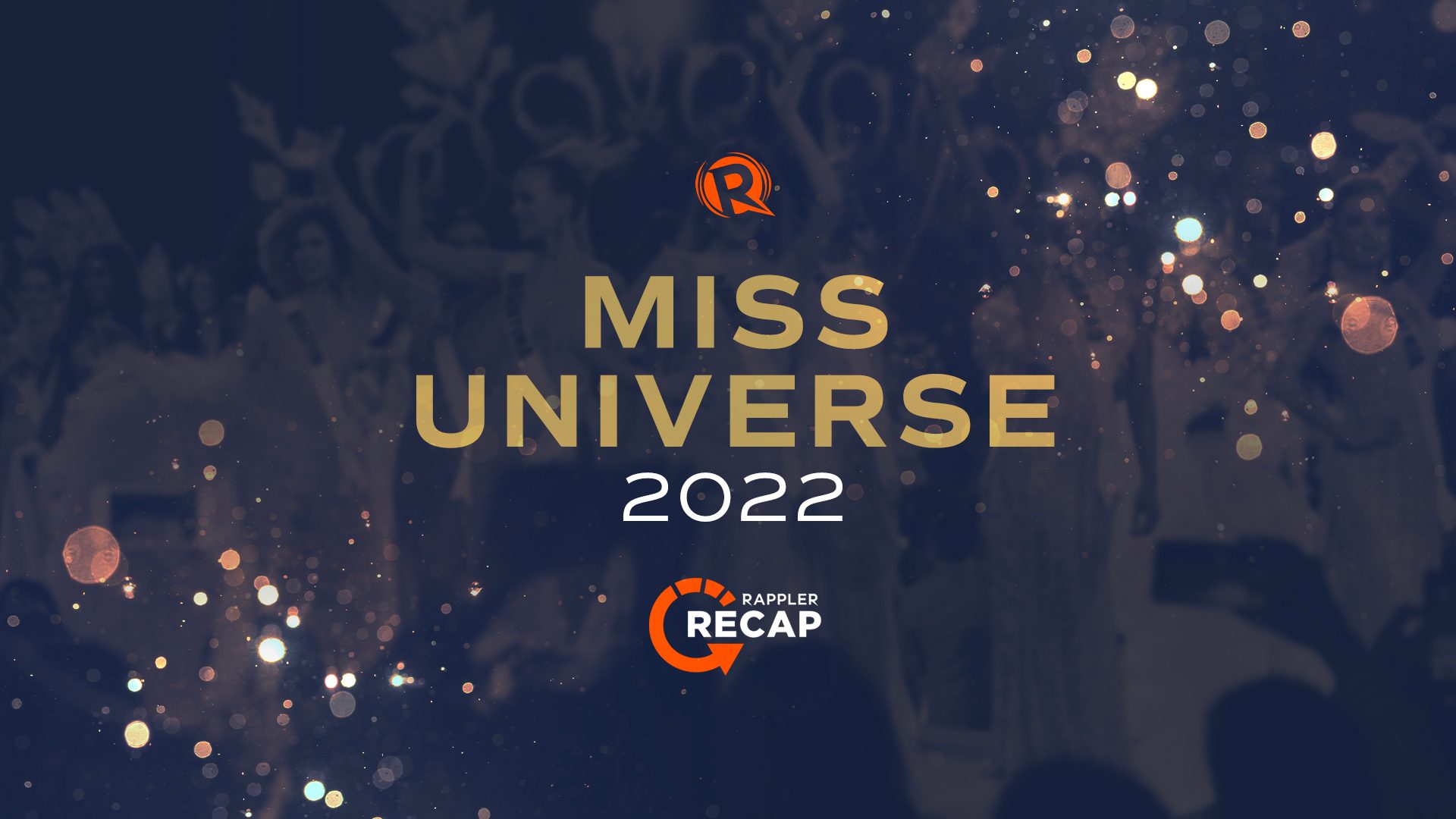 The rest of the top three was ranked as follows:

Meanwhile, the Philippines’ Celeste Cortesi failed to enter the pageant’s Top 16, breaking the country’s 12-year streak of entering the semifinals. 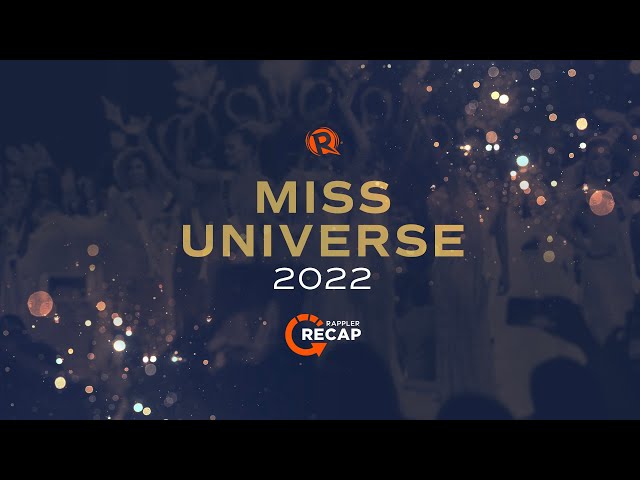