Who is Jasmin Selberg, Miss International 2022? Facebook Twitter Copy URL
Copied
Jasmin is currently pursuing a bachelor’s degree in history and philosophy, where she focuses on genocide research in historical sciences

After three years, Miss International finally has a new queen.

Jasmin Selberg of Germany took home the title of Miss International 2022 during the pageant’s finals night in Tokyo, Japan on Tuesday, December 13.

She succeeded Miss International 2019’s Bint Sireethorn Leearamwat. Bint, who came from Thailand, had her reign extended after the 2020 and 2021 editions of the pageant were canceled due to the COVID-19 pandemic. Jasmin is the first Miss International titleholder to wear the newly-designed sakura-themed crown.

The 23-year-old beauty queen from Dortmund, Germany, bested 65 candidates to be the third German beauty queen to win the title. Her win came 33 years after Germany last won the crown, following Iris Klein in 1989.

No stranger to pageantry

In her first interview as the Miss International 2022 queen, Jasmin recalled that she didn’t know anything about pageantry when she first started joining one.

“The more I get to know about them, the more I start to love them,” she said, adding that she’s “been working [on making] beauty pageants popular again in Germany.” 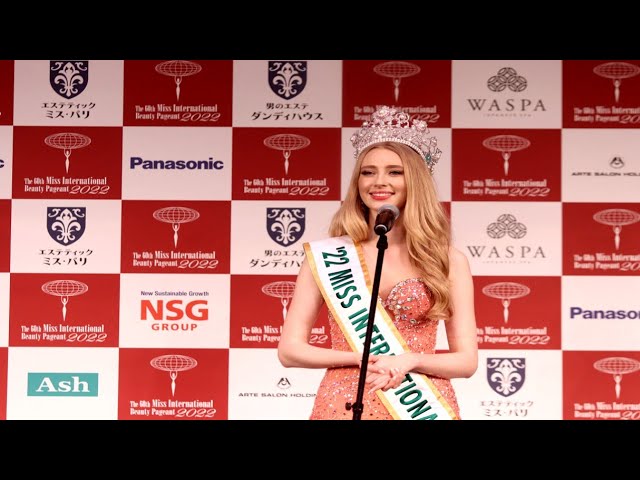 Jasmin added that representing Germany in international pageantry made her learn more about the country. “Representing Germany is not an easy job; we all know that. Let’s just say that the most historical [aspects] of Germany [weren’t] the most positive ones, if you put it that way. So I want to shine the light on the positive sides of Germany,” she said.

In 2021, Jasmin represented Germany at the Miss Globe pageant, wherein she finished in the Top 15.

And in 2022 alone, Jasmin joined two other beauty pageants – Miss Universe Germany and Miss Supranational – before she eventually became winner of the Miss International competition.

Born in Estonia and raised in Germany, Jasmin is fluent in four languages: English, German, Estonian, and Korean. She has worked as a translator and is in the sales and marketing industry.

Jasmin is currently pursuing a bachelor’s degree in history and philosophy, where she focuses on genocide research in historical sciences.

“I aspire to understand and examine how the past is shaped and continues to shape global, national, and local relationships between societies and people,” she said about her field of study. 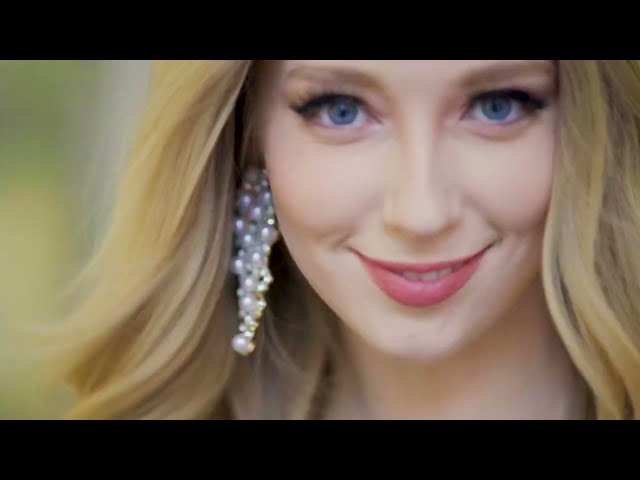 When she’s not busy with pageantry, Jasmin focuses most of her time taking care of her pet rat, cat, and horses. In one of her Instagram posts, Jasmin wrote that her “big passion in life” is horses. “I’ve been riding horses since 2006 and ever since then, my heart has always belonged to them,” she added.

In January, Jasmin also founded a grassroots organization called Queens Raising Awareness with the aim of putting a spotlight on environmental and social issues.

Jasmin mentioned that such issues include “the decreasing numbers of local pollinators, our own daily attempts and ways to produce and avoid waste, as well as future projects including highlighting the topic of self-love and acceptance, the things we can do to show and encourage and step up for others, and many more.”

“I am to spread awareness and show people how even they can do their part in helping our surroundings,” she said. 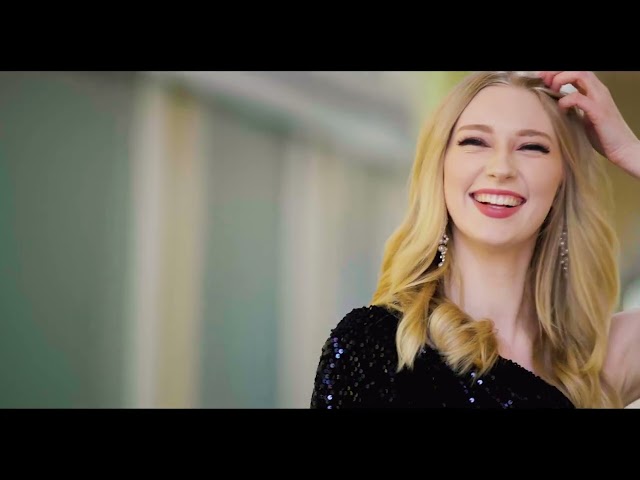 As Miss International 2022, Jasmin will be representing the organization until she eventually passes on the crown in the next edition of the pageant. – Rappler.com