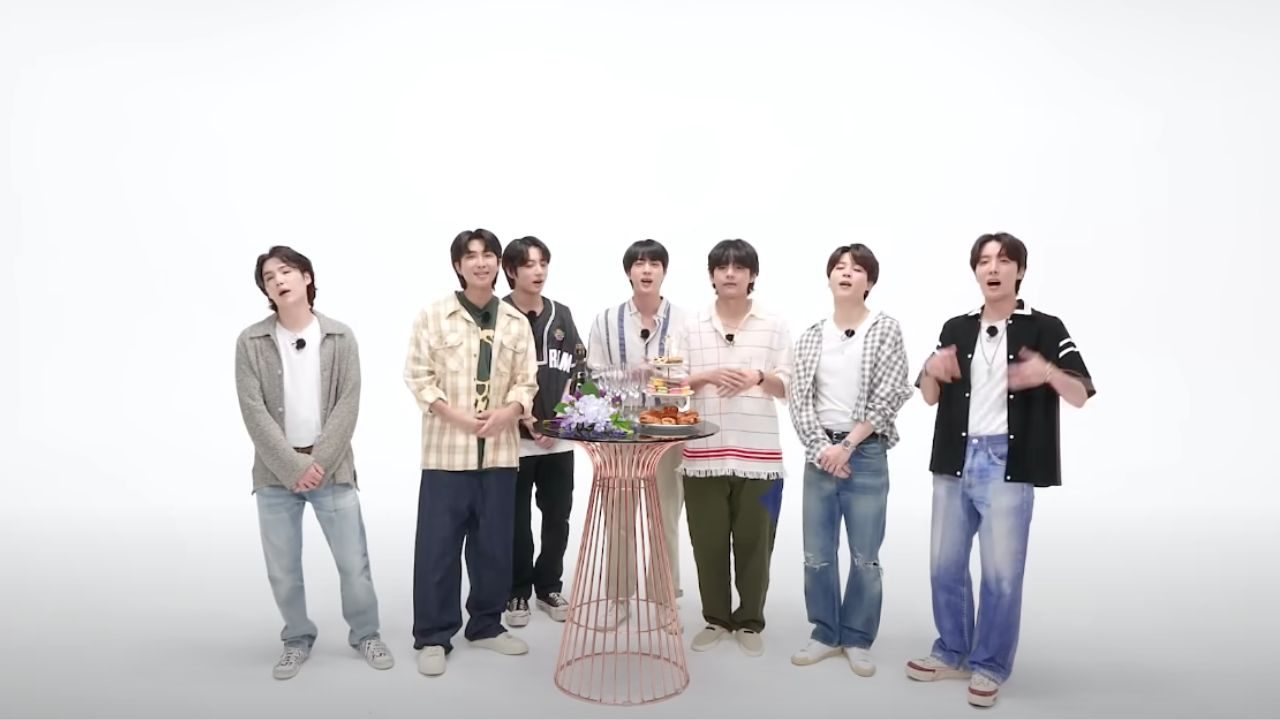 BTS. The group is returning with new episodes of their variety show.

MANILA, Philippines – K-pop boy group BTS announced the return of their variety show with a special episode releasing on August 16.

“We did some recharging and brought more fun back with us,” Jin said in the official teaser, which was released on Monday, August 1. 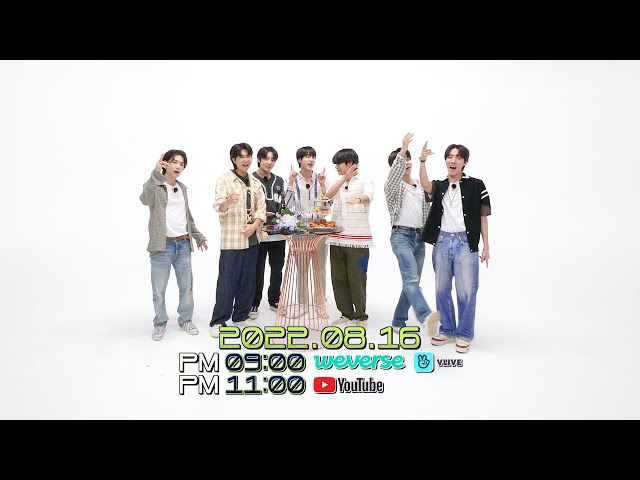 The show had been halted for 10 months, with its last episode airing in October 2021. In that episode, Namjoon noted how Run BTS played a huge part in their lives as idols. He even called it a “pillar” of their career. However, he felt that a break was needed to keep the show light and positive.

“I feel that this stop is essential for now. I hope we can laugh and chat together in the future again. I hope Run BTS will remain as a happy and cheerful program, a program as cheerful as running. Then, I feel like we’ll be able to return later and many of our fans will happily cheer for us when we return,” the 27-year-old leader said.

In June, the K-pop group also announced that they will be taking a break from their group activities. Their management, Hybe, clarified later on that it was not a hiatus. The members would just take their time to focus on solo projects.

Run BTS is a web series that now has a total of 156 episodes since it premiered in 2015. It’s available for streaming on Weverse, VLive, and Youtube.

BTS is a South Korean boy group that debuted in 2013. Earlier this year, they released their anthology album Proof which contained 48 of their greatest hits, along with new songs. – with reports from Bea Bertuldo/Rappler.com