The contestants have to showcase their talent and growth in several performances, in the hopes of being included in the final group that will debut. According to ABS-CBN, only the top seven trainees will have further training in South Korea, where they will be launched. 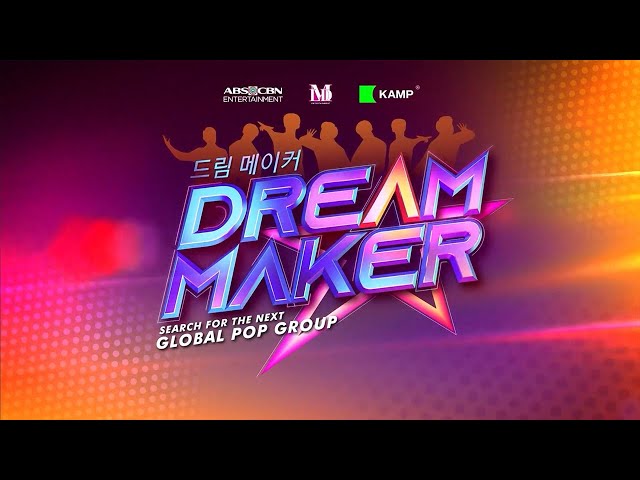 Dream Maker, which will be hosted by Kim Chiu and Ryan Bang, was first announced in September.

“We’re really serious about getting into the international arena. We’re looking at all ways and means to get the Filipino artist, the Filipino talent to be recognized globally. We’re very happy to have partners who recognize that Filipinos are very talented and that we can compete globally,” Star Magic head Laurenti Dyogi told ABS-CBN News.

Dream Maker will premiere on November 19 and 20. – Rappler.com