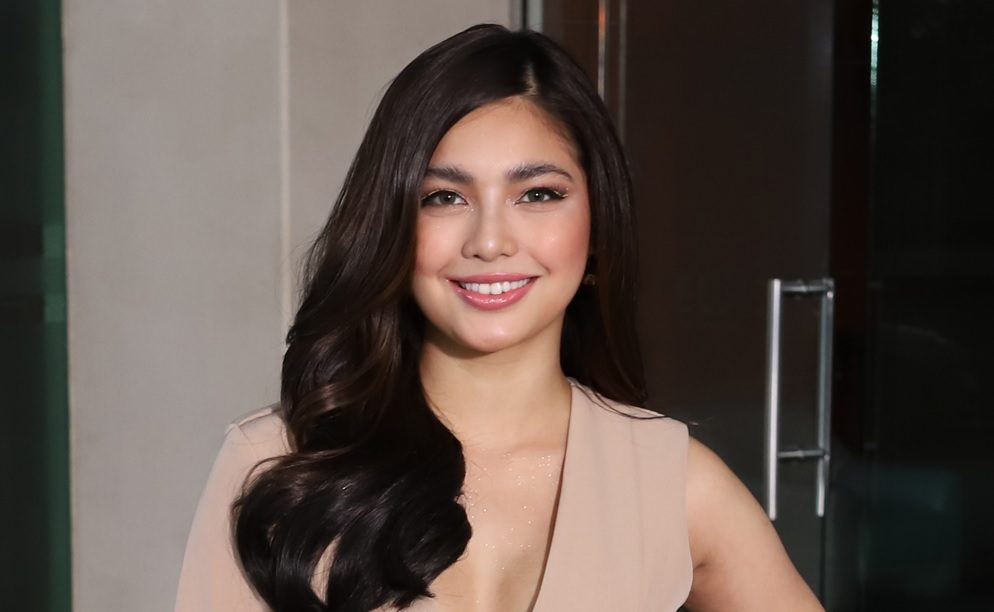 Facebook Twitter Copy URL
Copied
After years of delay and numerous hiccups, the ABS-CBN project is pushing through

ABS-CBN announced on Wednesday, July 28, that actress Jane de Leon is now finishing her remaining scenes in the long-running series FPJ’s Ang Probinsyano as she gears up for the taping of the long-awaited Darna TV series.

It’s been a long and winding road for both Jane and ABS-CBN’s adaptation of the classic Filipino comics. First, the adaptation was originally planned as a feature film.

The project has also seen two directors take the helm. Jerrold Tarog was set to direct the Darna movie after Erik Matti stepped down from the project.

They had already shot a few scenes for the film before it was announced that the movie was postponed indefinitely following a long pause in both TV and movie production because of the COVID-19 pandemic.

ABS-CBN finally announced in December 2020 that the project would push through as a TV series. Tarog confirmed in January 2021 that he would not be part of the TV series due to scheduling conflicts.

Further details about the highly anticipated adaptation, including its airing date, have yet to be announced. – Rappler.com