The new Christmas station ID highlighted scenes from calamities the country has faced in the past months including the coronavirus pandemic and the aftermath of Typhoons Rolly and Ulysses. The stars and media personalities flashed face masks and signs with words of encouragement.

It also featured Filipinos living abroad, from the US to Singapore. 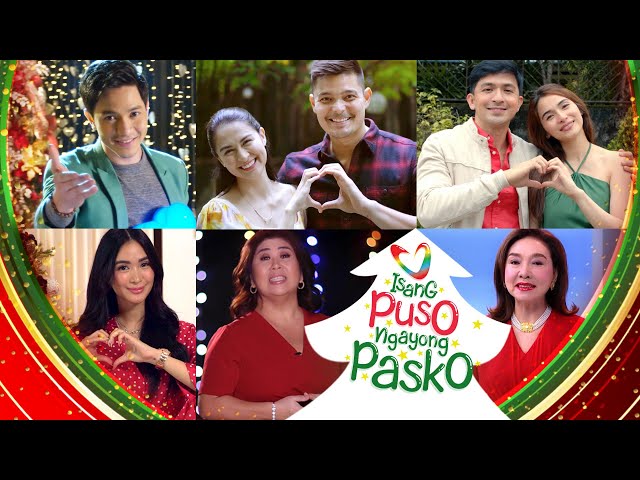