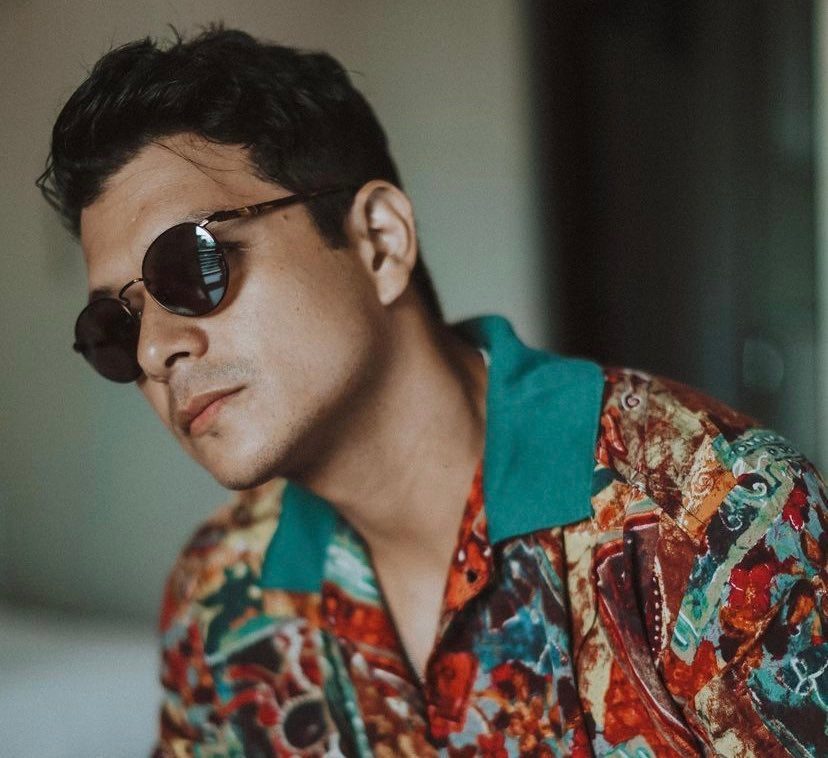 According to a Variety report, Ruel S. Bayani, head of ABS-CBN international production and co-production confirmed the news: “In his nearly three decade-long career, Jericho has earned the title of ‘Asian drama king’ and is one of our network’s finest homegrown talents and country’s top leading men.”

“We are thrilled for this opportunity to showcase Filipino talent on the global stage,” he added.

Jericho, 42, is best known for his roles in ABS-CBN teleseryes Pangako Sa’yo, Green Rose, The Legal Wife, and Bridges of Love. His most recent television project was the ABS-CBN drama series Halik, which ran from 2018 to 2019.

The actor is currently in New York, where he is taking acting workshops. – Rappler.com