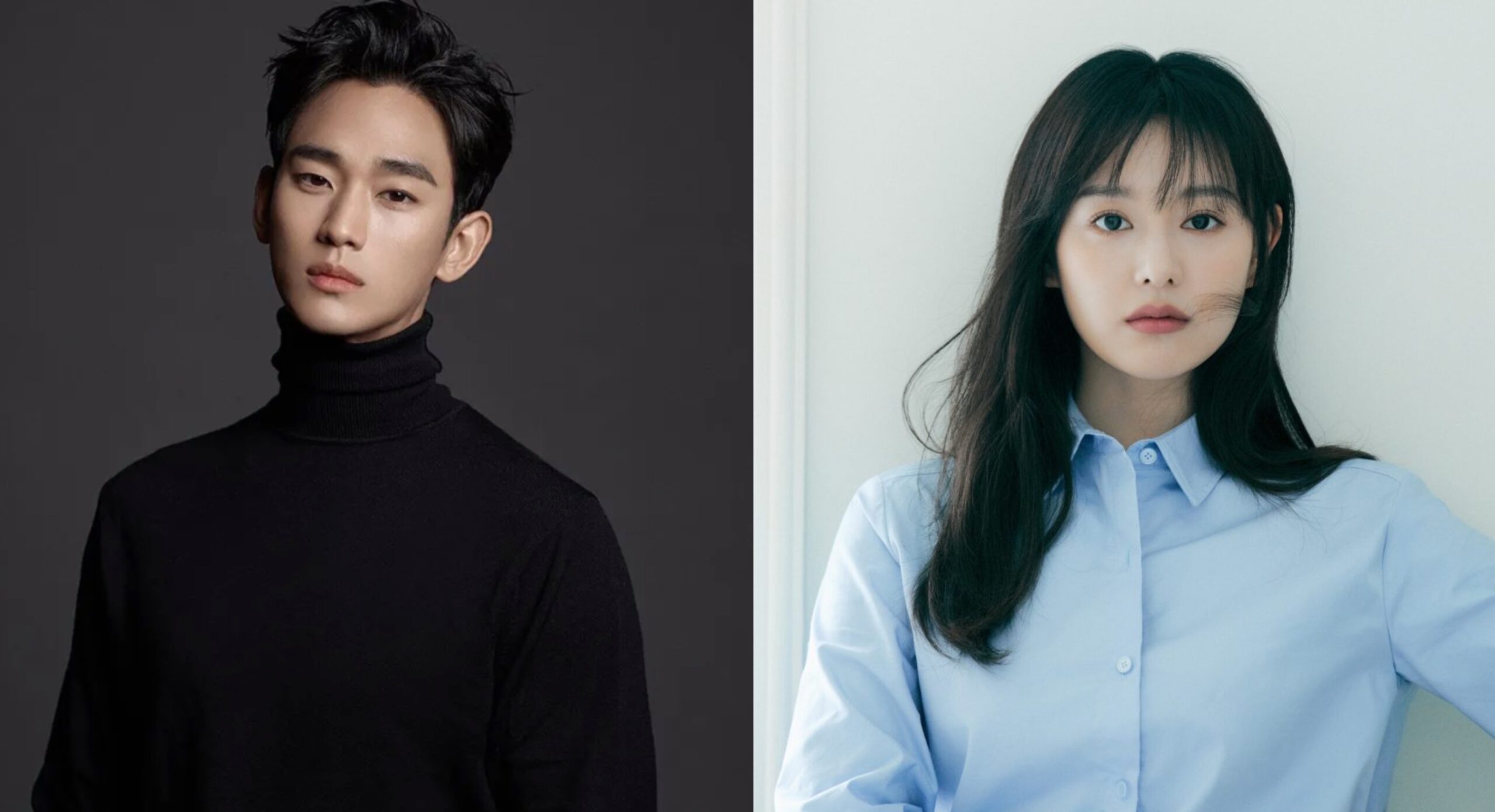 MANILA, Philippines – South Korean stars Kim Soo-hyun and Kim Ji-won have been cast in the lead roles of the upcoming drama Queen of Tears.

According to a Soompi report, production company Studio Dragon announced that the series will be penned by Park Ji-eun, whose hit works include My Love From the Star, The Producers, and Crash Landing On You.

Kim Soo-hyun is set to star as Baek Hyun-woo, the legal director of the conglomerate Queens group. Meanwhile, Kim Ji-won will play his wife, Hong Hae-in, the heiress of the Queens group’s chain of department stores.

Queen of Tears will follow the love story between the married couple as they strive to stay together despite the ups and downs of their relationship and businesses.

The drama will start filming in the first half of 2023, and will reportedly be released in the second half of the year. It will be helmed by Crash Landing On You director Jang Young-woo.

Kim Soo-hyun is best known for his works It’s Okay Not To Be Okay, The Moon Embracing The Sun, and One Ordinary Day.

Kim Ji-won rose to fame for her projects Fight For My Way, Descendants of the Sun, and My Liberation Notes. – Rappler.com