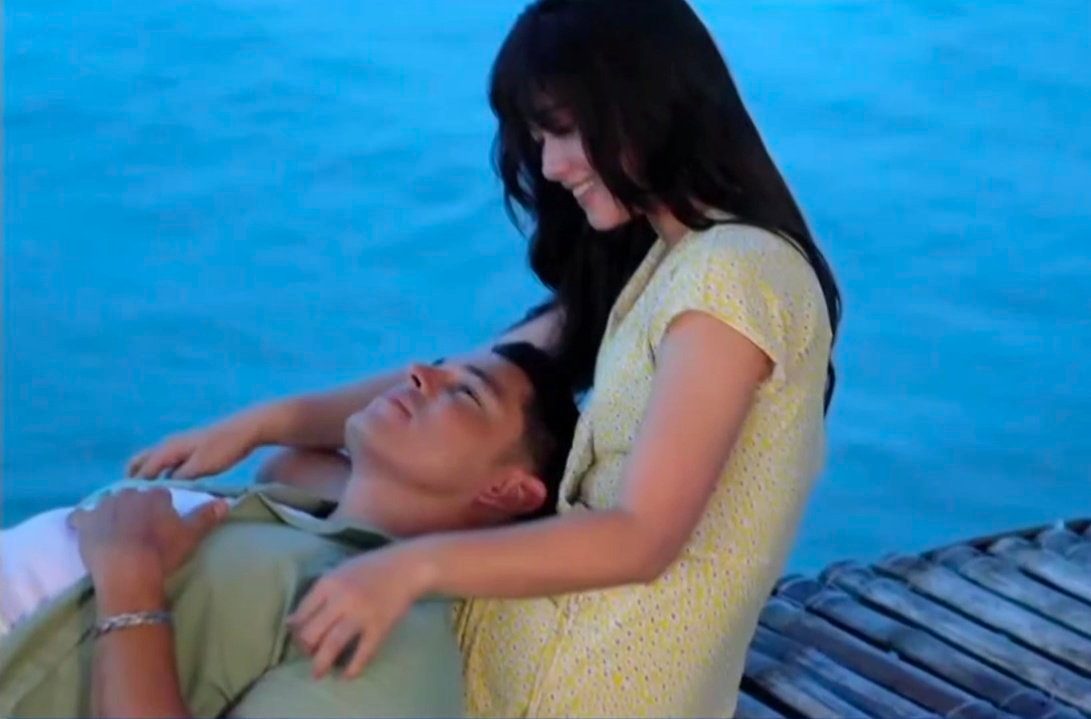 Star Creatives announced the project on Tuesday, September 27, alongside a behind-the-scenes photo from the filming. The photo sees Gutierrez resting his head on Salvador’s lap.

Other details such as the series title and release date have yet to be announced, but Star Creatives disclosed that the project, which will also star Sue Ramirez and Jake Cuenca, will be shot entirely in Cebu.

Salvador also shared the photo in her Twitter account. “Soon,” she wrote, alongside three heart emojis that are colored red, green, and blue, which stand for the colors of ABS-CBN’s logo.

Salvador last worked with ABS-CBN in The Killer Bride, which ended in January 2020. In October 2020, she moved to TV5 and became part of Sunday Noontime Live, Niña Nino, and Oh My Korona. In October 2021, she joined GMA’s long-running noontime show Eat Bulaga as one of the hosts.

The actress has also launched her own management company, Crown Artist Management, in May 2021. – Rappler.com