MANILA, Philippines – Netflix released on Sunday, September 25, the first teaser for Shadow and Bone season two, giving fans a glimpse of the adventure that awaits in Grishaverse!

The almost one-minute clip sees the first appearance of two popular characters from the book: Nikolai Lanstov, the Ravkan prince played by Patrick Gibson, and Jack Wolfe as Wylan.

Wolfe’s appearance as Wylan was particularly interesting as he is mainly linked with the book series Six of Crows, which are companion novels to the main Shadow of Bones series. 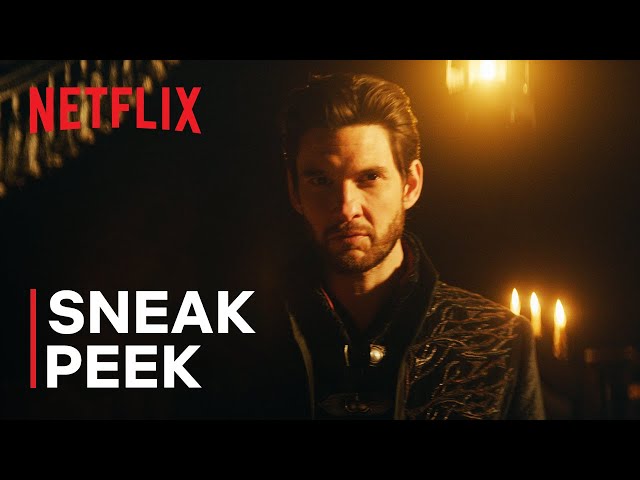 A separate video, which highlights the cast members’ costumes for the season, has also been released alongside the trailer.

Led by showrunner Eric Heisserer, the fantasy series, which premiered in April 2021,has taken the stories of Leigh Bardugo’s “Grishaverse” into a new medium to much praise. It stars Jessie Mei Li as Alina Starkov, and Archie Renaux as Mal Oretsev

A final release date has yet to be announced but Shadow and Bone season two is slated for a 2023 release. – with reports from Jacob Tambunting/Rappler.com