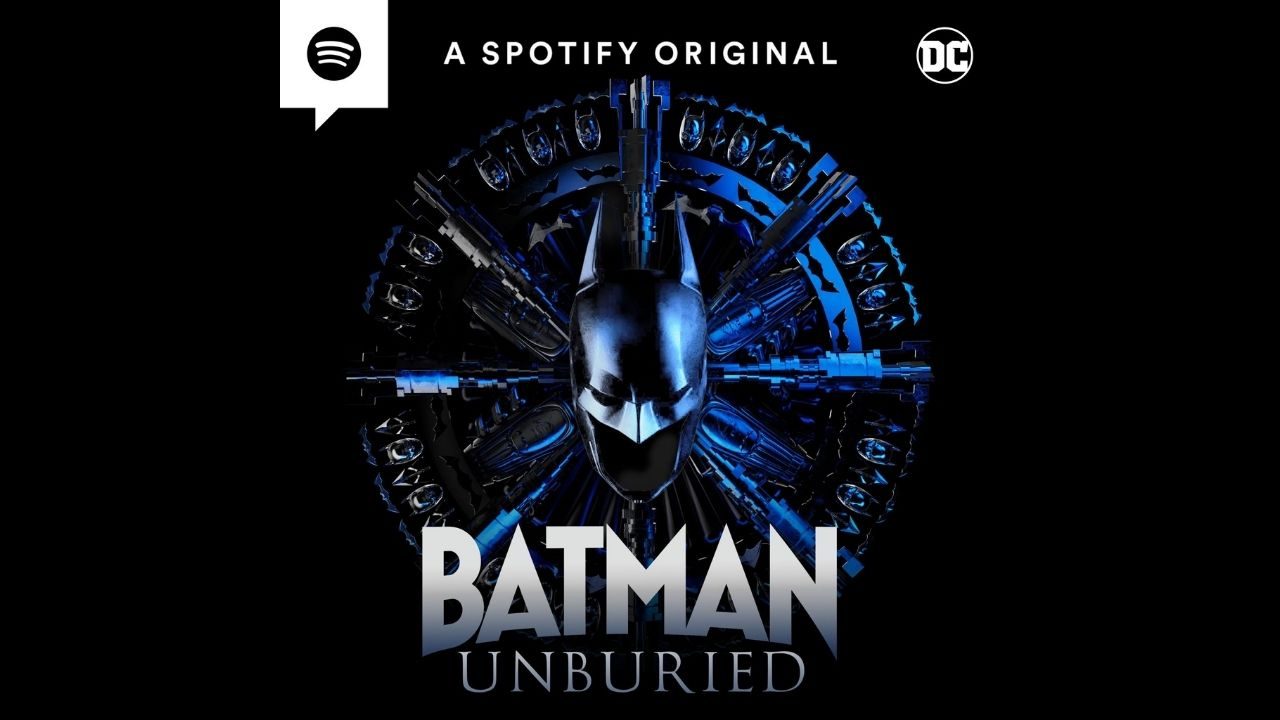 PODCAST. The 'Batman Unburied' is set to premiere in May.

LOS ANGELES, USA – Spotify’s podcast fiction series about Batman alter-ego Bruce Wayne will debut around the world in May with local adaptations in nine countries including India, Brazil and Japan, the company said on Tuesday, April 5.

The podcast follows The Batman movie, which was released in cinemas in March and has sold nearly $712 million worth of tickets worldwide.

Described as a psychological thriller, Batman Unburied is an original story that starts with Wayne working as a forensic pathologist examining the victims of a serial killer.

The English-language production will premiere globally on May 3, as will localized versions in Brazil, France, Germany, India, Indonesia, Italy, Japan, and Mexico.

The adaptations will be offered in the local language and will feature directors and voice actors from the area, the company said. Scripts also will be tailored to reflect local culture.

Winston Duke, who played M’Baku in Marvel’s Black Panther movie, will voice the role of Wayne in the English-language series.