Park Seo-jun will soon be paying it forward with a cameo on the Korean drama Record of Youth.

The actor will be appearing in the 9th episode of the series, which streams new episodes on Netflix weekly, the same time it airs in South Korea.

Record of Youth follows friends and aspiring models Sa Hye-jun (Park Bo-gum) and Won Hae-hyo (Byeon Woo-seok) and aspiring makeup artist An Jeong-ha (Park So-dam) as they figure out the challenges of love and friendship as young people.

Park Bo-gum earlier made a cameo on Itaewon Class, which starred Park Seo-jun and also streamed on Netflix.

According to Netflix, Park Seo-jun’s character will share the same name as his character from 2013’s One Warm Word and will interact with Sa Hye-jun (Park Bo-gum) at a drama awards ceremony.

Catch the teaser for the upcoming episode here: 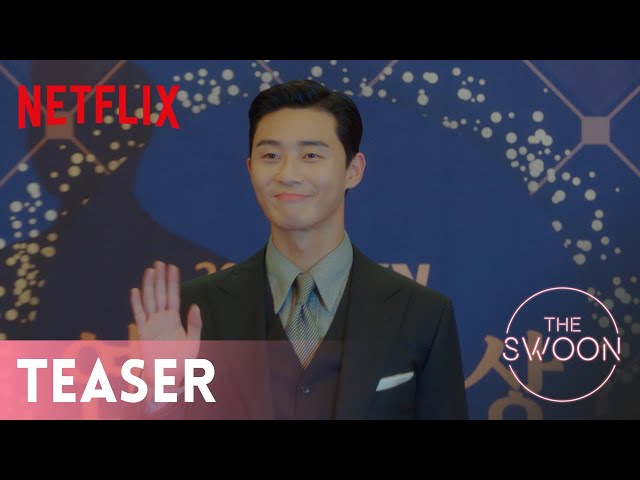