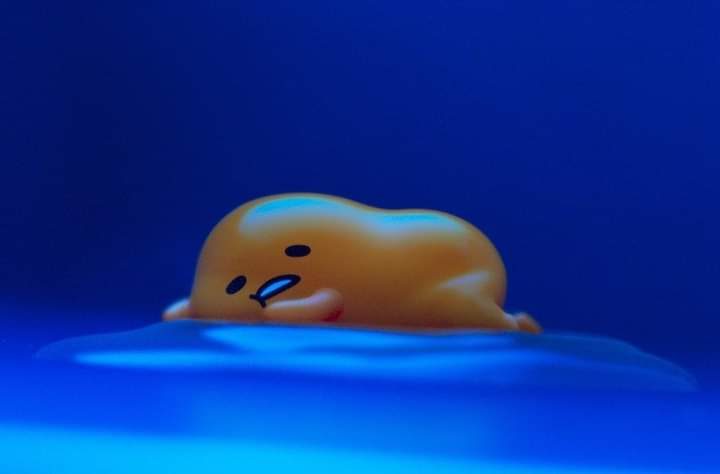 GUDETAMA. Netflix green lights a live-action series based on the animated character from Sanrio.

MANILA, Philippines – A series based on the beloved Japanese cartoon character Gudetama, also known as the “lazy egg,” is coming to Netflix, the streaming platform announced on Sunday, June 12.

“The world’s favorite lazy egg comes to life in a brand new adventure,” Netflix wrote, alongside a 30-second teaser.  The upcoming series is a hybrid project with both CG animation and live-action content.

The announcement teaser begins with a shot of a basket of eggs, then one of them starts cracking open. An animated clip of an egg yolk that resembles the lethargic Gudetama then spills out from the egg shells and says the character’s famous catchphrase: “What a drag.”

Titled Gudetama: An Eggcellent Adventure,  the series will follow Gudetama, a listless egg who has given up on life, and Shakipiyo, an enthusiastic, overbearing chick. “Together, the odd couple set out on a quest to find their mother,” the show’s official logline read.

The bright yellow character has become one of Sanrio’s most famous characters since its creation in 2013.

Gudetama: An Eggcellent Adventure is slated for a 2022 release but a premiere date has yet to be announced. – Rappler.com