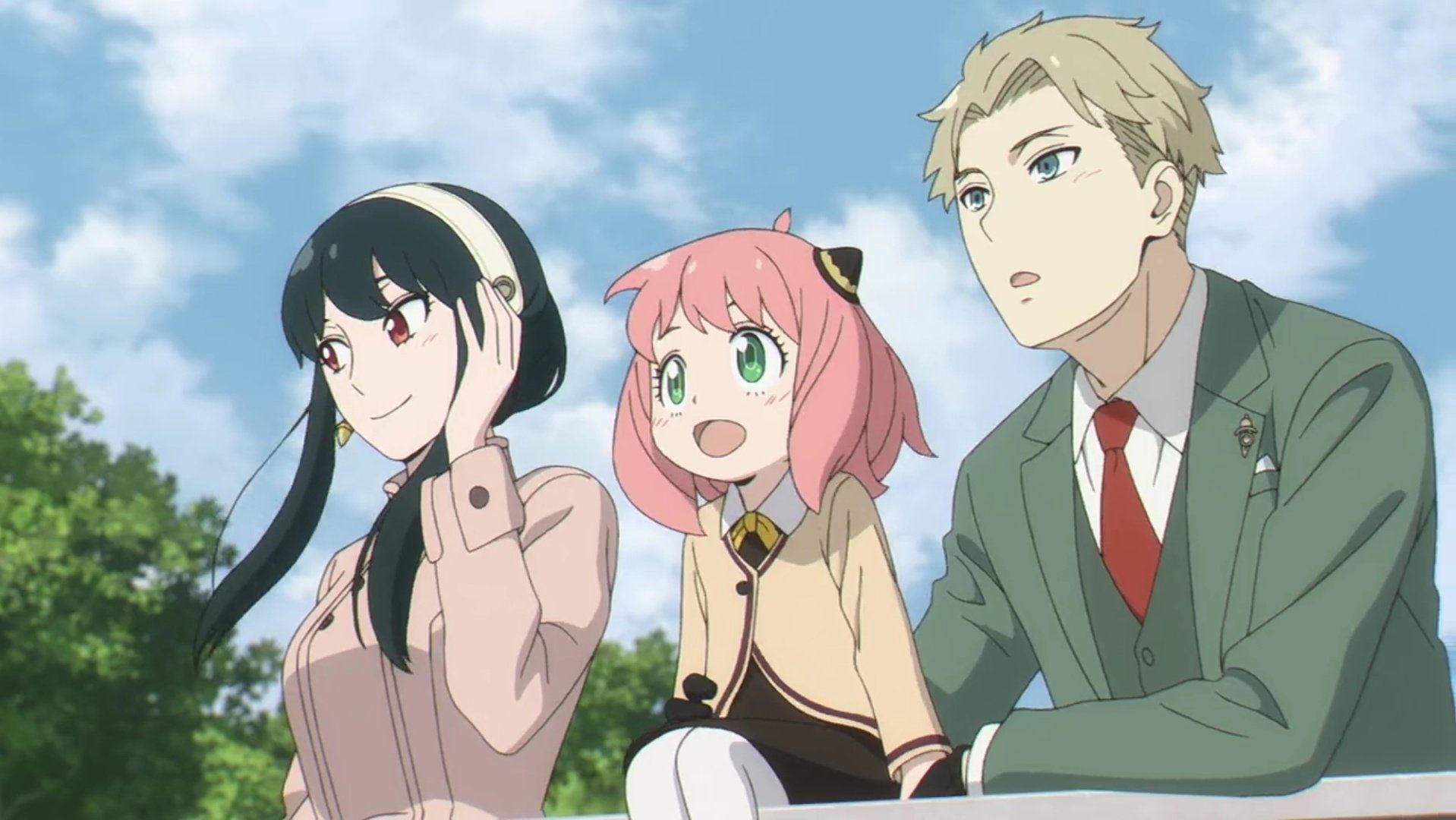 MANILA, Philippines – More adventures await for your favorite fake family as hit anime Spy x Family is confirmed for a second season, with a feature film also in the works.

According to a report by Anime News Network on Sunday, December 18, the news was announced through the Jump Festa ’23 event that was attended by voice actors for the anime character Loid Forger, Yor Briar, Anya Forger, and Bond.

Details about both the second season and film were scarce, but manga creator Tatsuya Endo will reportedly create the original story for the movie.

The show’s official social media accounts also released an image showing the Forger family with their dog Bond riding a red plane to commemorate the announcement. An exact release date for both the anime’s second season and the feature film have yet to be announced.

Based on Endo’s manga series of the same name, Spy X Family follows the story of Westalian spy Agent Twilight who must assume the identity of Loid Forger to discreetly complete his missions.

To lessen the chances of getting caught, Loid adopts Anya, an orphan, and enters a fake marriage with Yor, a city hall employee. Unbeknownst to him, his new daughter is a psychic and his new wife is an undercover assassin. With their skills, they help Loid finish his spy tasks.

Part one of the first season premiered in April, while the second part premiered in October, with the final episode of the season airing on December 24. – Rappler.com