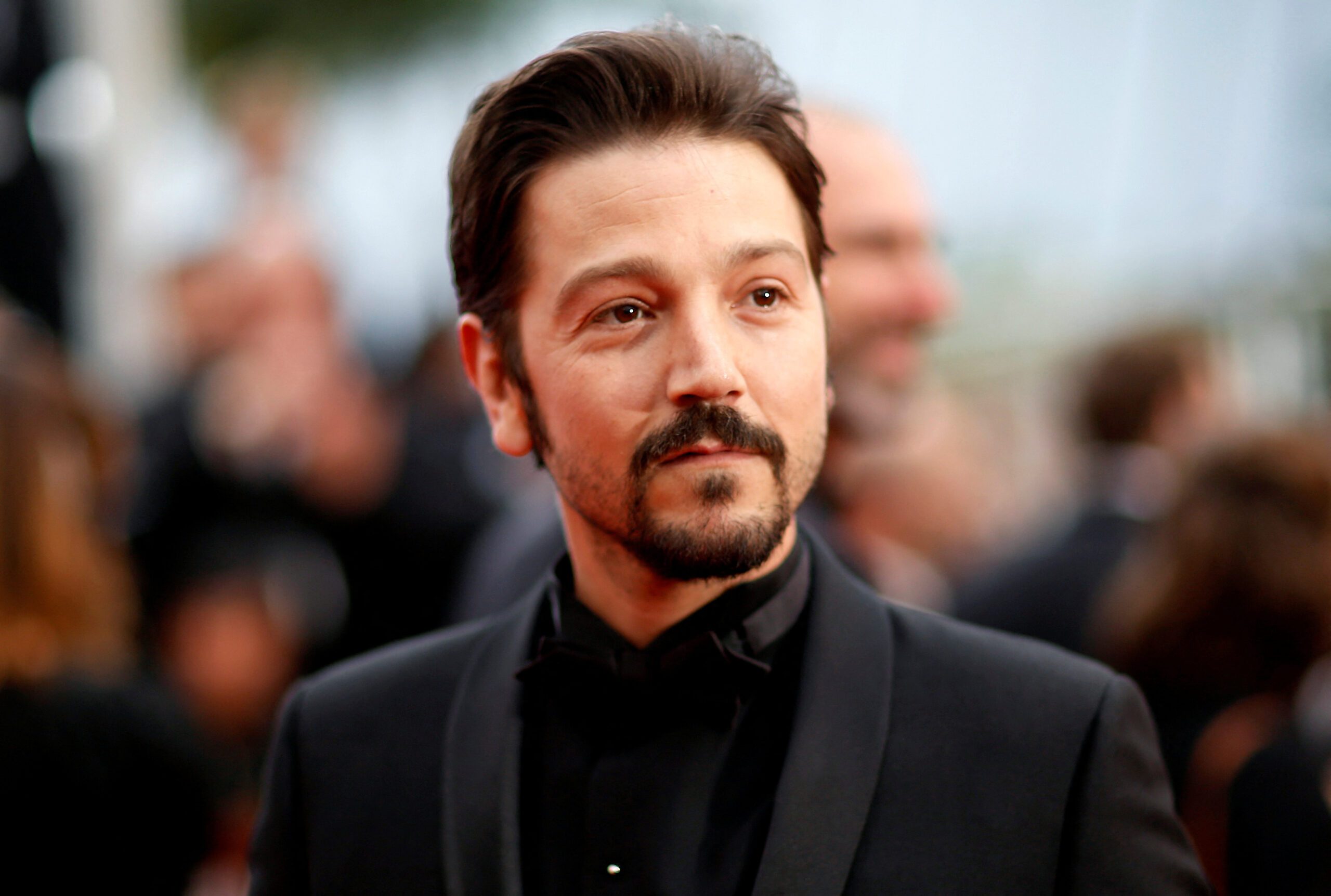 Facebook Twitter Copy URL
Copied
'Andor' is set five years before the events of the hit 2016 film 'Rogue One: A Star Wars Story'

LOS ANGELES, USA – The new Star Wars television series Andor promises a look at the day-to-day lives of the people who eventually become heroes in the ongoing battle set in a galaxy far, far away.

Andor, which debuts on the Disney+ streaming service on Wednesday, September 21, is a prequel to hit 2016 film Rogue One: A Star Wars Story. The main character is the titular Cassian Andor, played by Diego Luna. 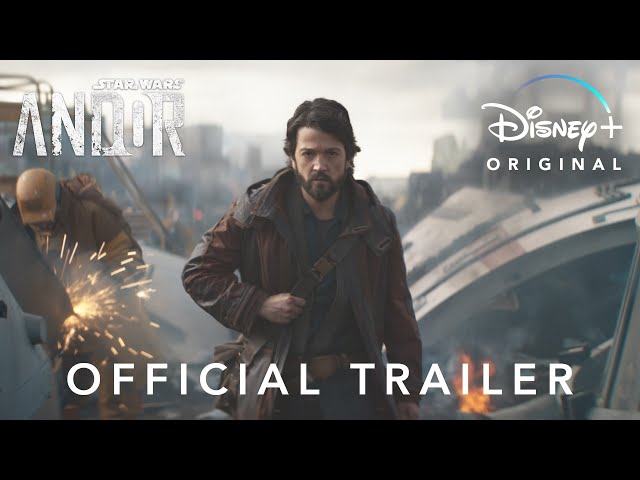 “There has to be action and adventure and that like big scope of science fiction that you expect from Star Wars, but at the same time, we can allow ourselves to be different,” Luna told Reuters.

The 12-episode series aims to answer the question of “what was the life like for people to be willing to sacrifice everything for a cause, you know? I don’t think we’ve seen that,” Luna said.

“I don’t think we’ve been in the most intimate life of the people that were having to live under the control of the Empire. What was those dark times, you know? In terms of the every day life, now we’re going to realize that,” he added.

Andor is set five years before the events of Rogue One, in which Luna’s character sacrifices himself for the greater good. Disney has already ordered a second season that will lead up to the beginning of the movie.