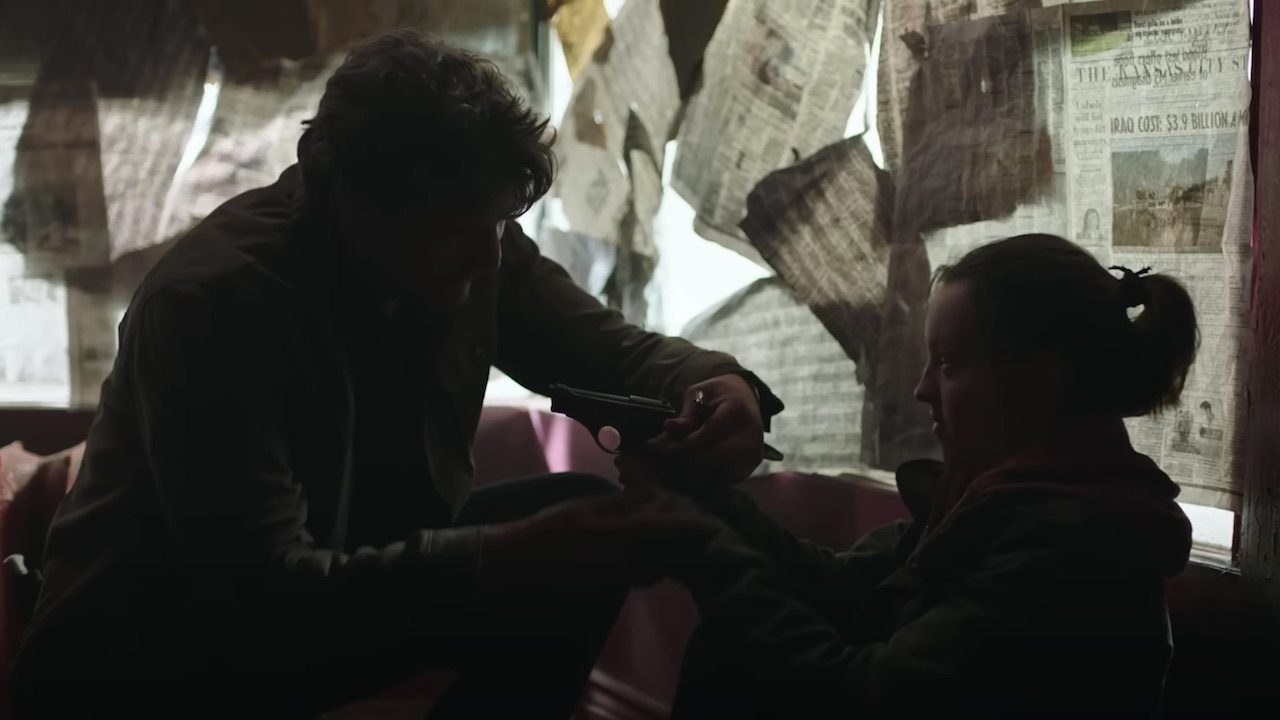 SNEAK PEEK. Pedro Pascal and Bella Ramsay appear in the sneak peek for the upcoming series 'The Last of Us.'

MANILA, Philippines – The Last of Us, the much-awaited series based on the hit video game, is set to premiere on HBO GO on January 16.

The series tells the story of Joel, a smuggler tasked to take a teenager named Ellie out of an oppressive quarantine zone in a post-apocalyptic United States.

The series stars Game of Thrones alums Pedro Pascal as Joel, and Bella Ramsey as Ellie.

The series is based on the critically acclaimed video game developed by Naughty Dog for PlayStation platforms. It was written and executive produced by Craig Mazin and Neil Druckmann. – Rappler.com