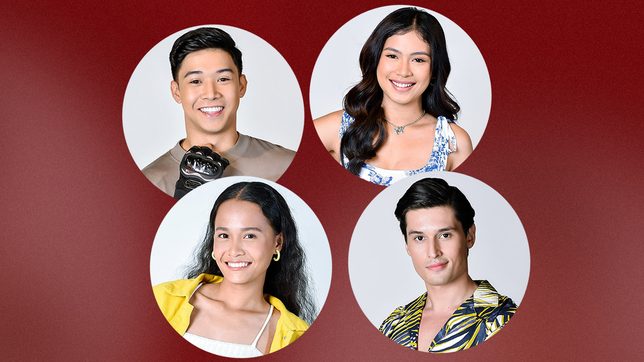 The adult edition of 'PBB kumunity

The housemates, who were completing their mandatory quarantine before they could enter the PBB house, were introduced through streaming platform kumu. Additional details about each housemate have yet to be revealed as PBB only shared their respective monikers and hometowns.

The housemates who are set to join the reality show are as follows:

Several more housemates, aged between 20 to 40, will also be introduced in the coming days.