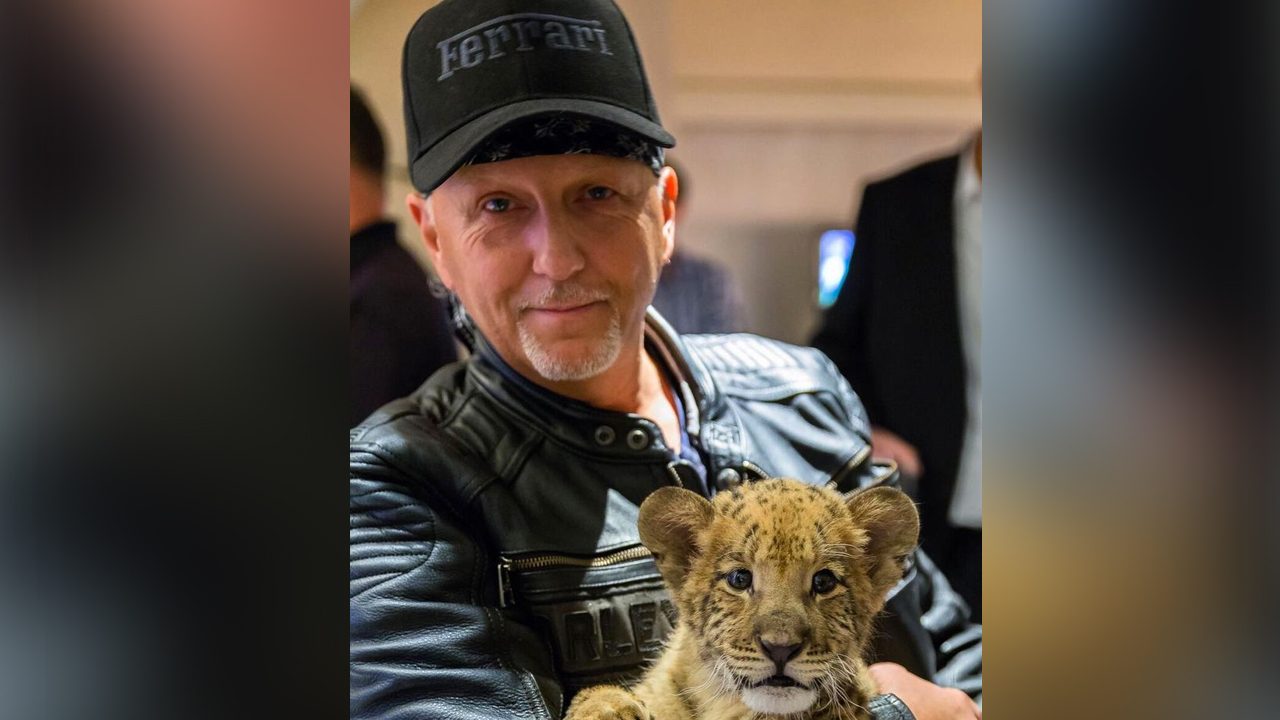 Tiger King star Jeff Lowe, the former business partner at the private wildcat zoo featured in the hit Netflix series, has been ordered to surrender his cubs and their mothers after the death of two young tigers in his care.

Lowe and his wife Lauren were also ordered not to put animals on public exhibit without a license in a federal court ruling issued in Oklahoma last week, according to a US Justice Department statement on Tuesday, January 19.

“The Lowes have shown a shocking disregard for both the health and welfare of their animals, as well as the law,” Jonathan Brightbill at the Justice Department’s Environmental and Natural Resources Division, said in the statement.

Lowe’s attorney did not respond on Tuesday to a request for comment.

Lowe is the former business partner of flamboyant Oklahoma zoo keeper Joe Exotic, whose story was featured in the hit 2020 Netflix series Tiger King. He is working on opening a new park in 2021 in Oklahoma for big cats called Tiger King Park.

Lowe took over ownership of the Wynewood Exotic Animal Park in Oklahoma after Exotic was convicted in 2019 and imprisoned for hiring a hitman to try to kill a rival.

Lowe said last summer that he was closing Wynewood under pressure from animal rights activists and inspectors and had moved some 160 big cats his new facility.

The federal court on January 15 found that two tiger cubs had died less than a week apart because of a failure by the Lowes to provide proper nutrition and veterinary care.

It ordered the couple to surrender all big cat cubs under the age of one year, and their mothers, and to provide records for all animals acquired or disposed of since June 2020. – Rappler.com