A new comedy series called Trying Hard, created by and starring Maki Bonifacio, premiered on Sunday, October 11 via YouTube in the US.

Set in Nashville, Tennessee, the show follows Maki, a gay man from the Philippines, working and living in the city. The 8-episode series follows Maki attempting to find himself in the US, confronting his insecurities, and facing the pressure from his family over his sexuality. 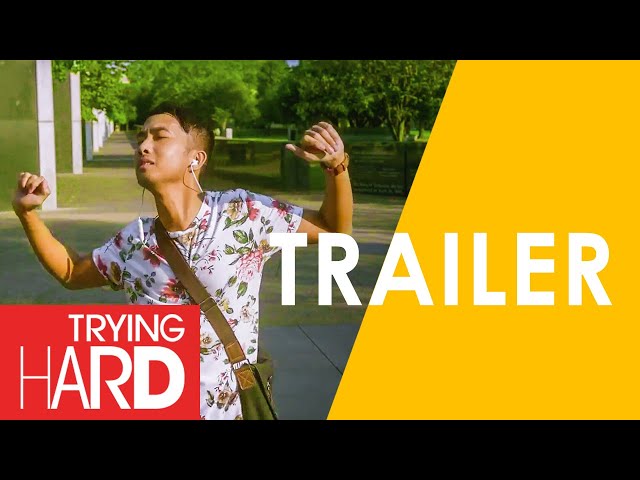 The show also dives into issues surrounding queer foreigners in the US, from language and culture barriers, stereotypes, and body image.

The show’s premiere coincides with the celebration of LGBT Month and Filipino American History Month in the US.

New episodes of the show a relereased Wednesday at 8 pm in the Philippines. – Rappler.com