Facebook Twitter Copy URL
Copied
'Beauty Newbie,' the Thai adaptation of the hit K-drama, is slated for a 2023 release

MANILA, Philippines – Thai stars Win Metawin and Baifern will be teaming up for an adaptation of the hit South Korean series My ID is Gangnam Beauty. 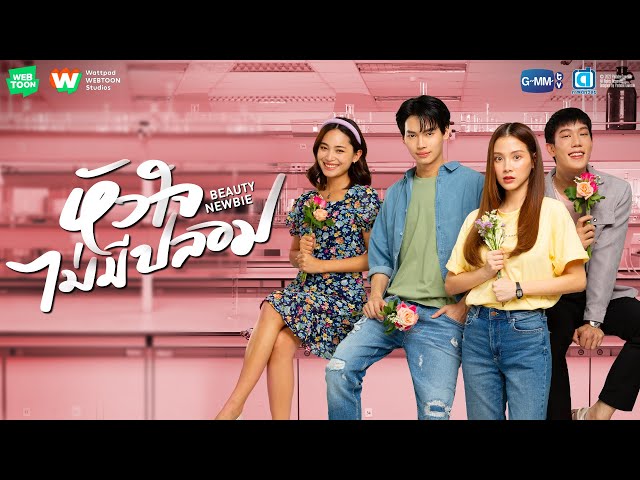 The original My ID is Gangnam Beauty, which aired in 2018, starred South Korean actors Im Soo-hyang, Cha Eun-woo, Jo Woo-ri, and Kwak Dong-yeon. It follows a college student who undergoes cosmetic surgery to avoid being bullied, but gets ridiculed for her artificial beauty instead.

A final release date for the Thai adaptation has yet to be announced.

Meanwhile, Win is best known for his role in the Boys’ Love series 2gether and Still 2gether with Bright Vachirawit. His other acting projects include F4 Thailand: Boys Over Flowers, Devil Sister, and Good Old Days. – Rappler.com