After a one-year postponement, the 26th United Nations (UN) Climate Change Conference of the Parties or COP26 is finally pushing through from October 31 to November 12, in Glasgow, Scotland.

Hosted by the United Kingdom in partnership with Italy, COP26 will bring parties together to “accelerate action towards the goals” of the historic Paris Agreement and the UN Framework Convention on Climate Change. The high-stakes climate conference is happening against the backdrop of the COVID-19 pandemic.

Bookmark and refresh this page for real-time news, photos, videos, and context and analyses on COP26. Banks around the world should put controls over financial risks from climate change at the heart of their boards and assess if their capital buffers could cope with floods, fires, and sudden asset price falls, banking regulators said.

Pressure is building on banks to play a more active role in helping global economies transition to a net-zero economy by 2050 and to buttress their own defenses against potentially sharp falls in the value of company loans and other assets. 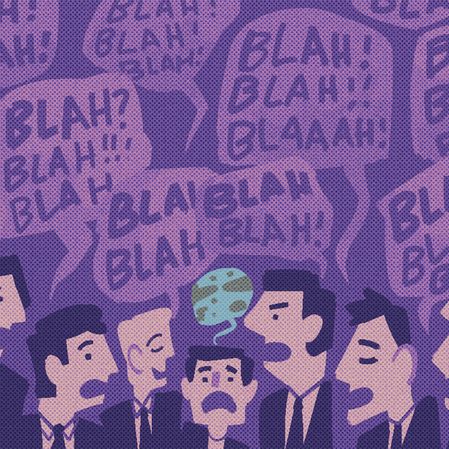