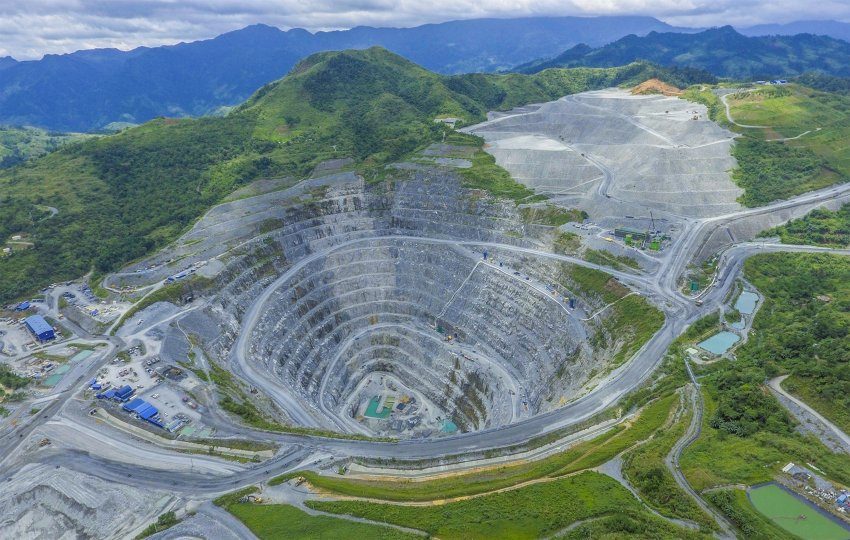 Environment groups denounced the Philippine government’s decision allowing Australian-owned OceanaGold Philippines to resume gold and copper mining in Nueva Vizcaya, saying this would cause further damage in the area and displace indigenous groups.

Legal Rights and Natural Resources Center (LRC) said that the renewal of the permit for OceanaGold to mine again in Didipio, Nueva Vizcaya, “flies in the face of the will of the local government and groups of Tuwali indigenous people.”

OceanaGold’s financial or technical assistance agreement (FTAA) was renewed retroactively from June 19, 2019, until 2044, on the condition that its Philippine subsidiary would go public and allot part of its gross revenue for community development.

Malacañang said that mining operations in the area would aid economic recovery amid the coronavirus pandemic.

However, LRC said that mining will further cause harm on community health.

“Community members have reported alarming water depletion and health hazards. According to studies, mining has a great impact on water sources, both by depleting water supplies with high volume use and pollution from the discharges or seepage from mine tailings.” The Alyansa Tigil Mina (ATM) questioned the Department of Environment and Natural Resources and the National Commission on Indigenous Peoples for allowing mining in the area and neglecting to “protect the rights of indigenous communities – the Bungkalots, the Tuwalis, and the Ifugas – who are residing and living in their ancestral domains affected by the mine.”

“The local residents and even the local governments from the barangay, municipal, and provincial levels have articulated their opposition to the re-opening of the mines.  And these calls to protect lives and livelihoods against a destructive mining project have fallen on deaf ears,” ATM said.

Kalikasan People’s Network for the Environment emphasized the legal aspect of the issue, noting that the Supreme Court had recently denied Oceanagold’s motion for reconsideration against the restraining order imposed by Nueva Vizcaya Governor Carlos Padilla on the mine. This restraining order was upheld by the regional trial court in Cagayan Valley.

“Considering the legal basis that the above mentioned judicial bodies had cited for these decisions versus Oceanagold, it’s only just that these operations be stopped. But because of how this administration is bent on bringing back mining, President Duterte disregarded all jurisprudence and has now allowed destructive mining operations to proceed under the Canadian-Australian company.”

AGHAM-Advocates of Science and Technology for the People echoed the sentiment, and added that in 2015, a study they spearheaded in the area “revealed the dismal state of the community as the land and water that they have been using for their livelihood were already controlled by the company.”

The group said they have “seen how OceanaGold Corporation has transformed the productive Didipio land into a barren one. Prior to mining, Barangay Didipio has been teeming with citrus crops that contribute to agricultural productivity in the municipality.” – Rappler.com