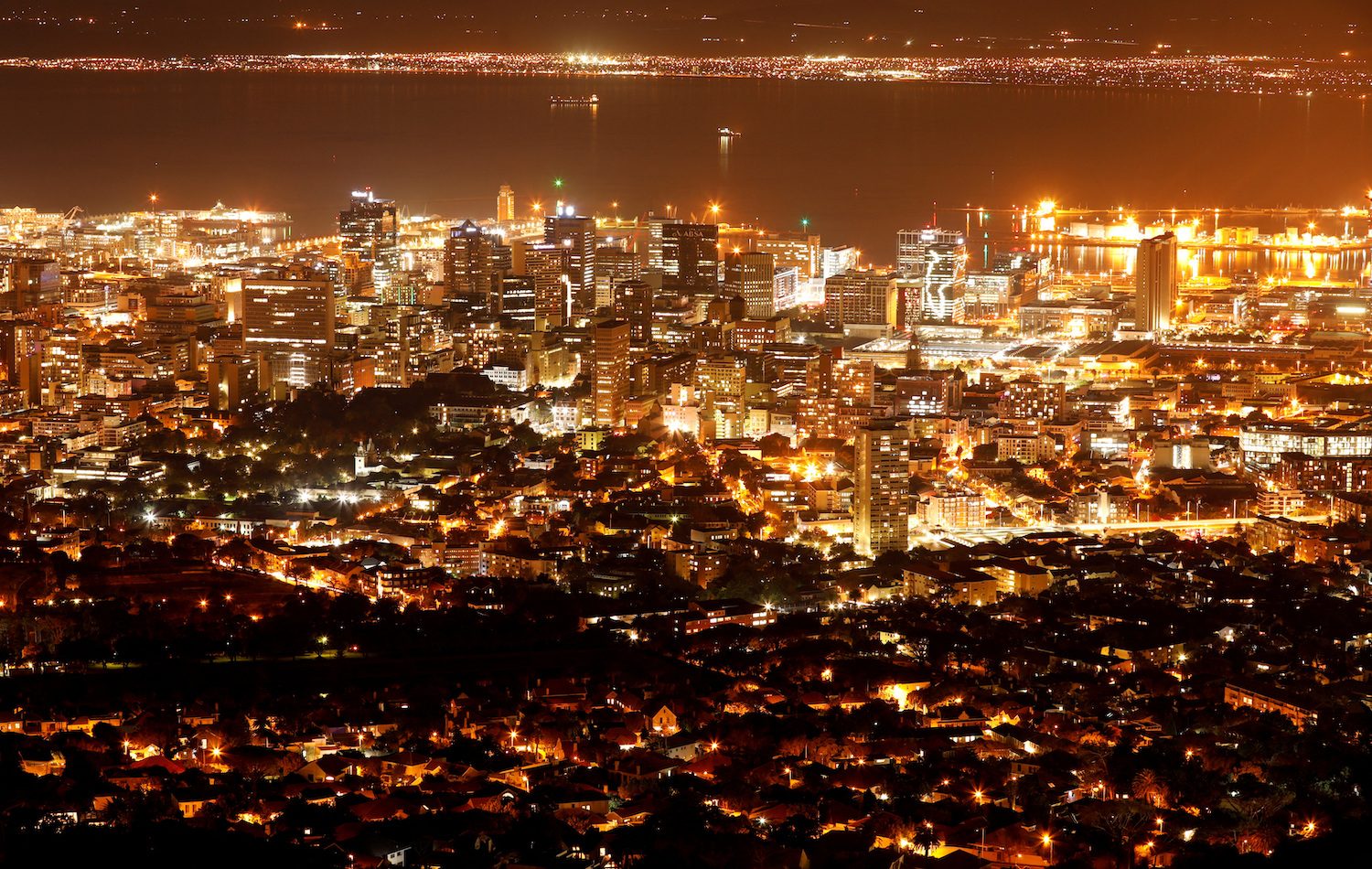 WASHINGTON DC, USA – Light pollution caused by the incessant nighttime glow of electric lights appears to be intensifying, according to research using observations from tens of thousands of people at various locations around the world.

The study, published on Thursday, January 19, found that the number of visible stars reported at the observation sites from 2011 to 2022 decreased by an amount indicating an increase in nocturnal sky brightness of 7% to 10% annually, higher than previously measured using satellite data.

The areas best documented were North America – particularly the United States – and Europe, with minimal data for parts of Asia, Africa and South America. More than 29,000 individual reports were made at more than 19,000 locations worldwide, the researchers said. The “citizen scientists” who provided the data made observations of naked-eye star visibility.

The study focused on “skyglow,” the artificial brightening of the night sky due to human-created light scattering in the atmosphere and returning to Earth. The nighttime glow of the sky above a big city is a familiar sight but even locales with smaller populations experience it.

“The study is important for two reasons. First, it is the first time that sky brightness has ever been studied on the continental scale. Second, it shows that existing norms and legislation are failing to reduce sky brightness or even halt its growth,” said physicist Christopher Kyba of the GFZ German Research Centre for Geosciences and the Ruhr-Universität Bochum, lead author of the research published in the journal Science.

A 2017 study based on satellite observations found that Earth’s artificially-lit outdoor surface at night was growing by about 2% annually in brightness and area. This data might represent an underestimate because the global observing satellite currently used is not sensitive to the type of light emitted by modern LED lights, Kyba said. And satellites have a hard time detecting illuminated signs because these shine primarily sideways, not upward, Kyba added.

Light pollution has raised concerns about its ecological effects on people and animals. For instance, research has shown how light pollution threatens fireflies, which possess specialized light-emitting organs and flash to communicate as a part of courtship and reproduction.

The researchers said more can be done to mitigate light pollution, including better design of the direction, extent and type of lighting used.

“It is true that we will never get to a situation where there is no sky brightness over cities. But it is entirely reasonable to imagine that with excellent design, the Milky Way could be visible over cities with even a few hundred thousand inhabitants,” Kyba said.

“On the best nights, I have been able to see faint traces of the Milky Way at my home near the center of Potsdam, Germany, with a population about 180,000. If all of the poorly directed lights in Potsdam were replaced by more effective ones, the level of skyglow would be drastically reduced, and the Milky Way would be more generally visible,” Kyba added.

“For nearly the entire evolutionary history of life on this planet, the night sky was lit by starlight, moonlight and natural airglow. Until about 150 years ago, to step outside at night was to be confronted with the cosmos,” Kyba said. “Who could say what the cultural and religious impact is when a formerly universal human experience becomes something that only extremely rich or extremely poor people experience?” – Rappler.com