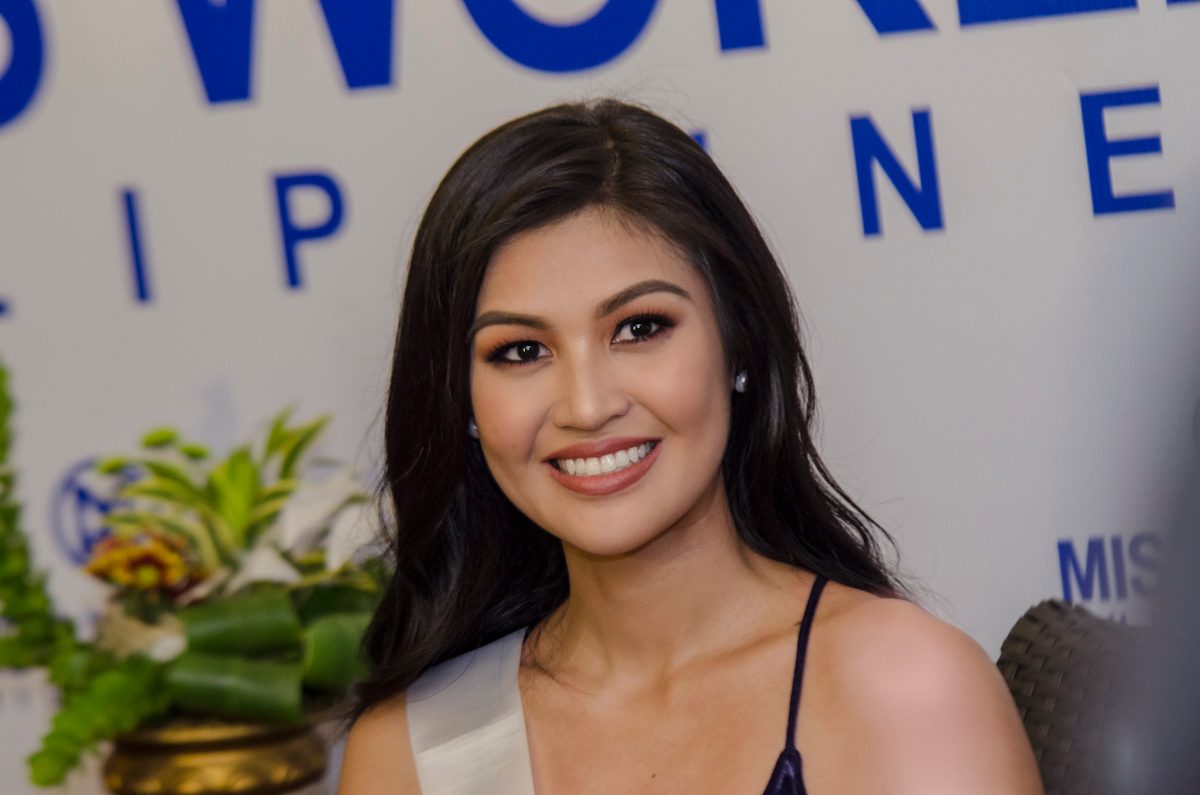 Winwyn was crowned by Reina Hispanoamericana 2016 Maria Camila Soleibe of Colombia, during the pageant held in Sta Cruz, Bolivia. 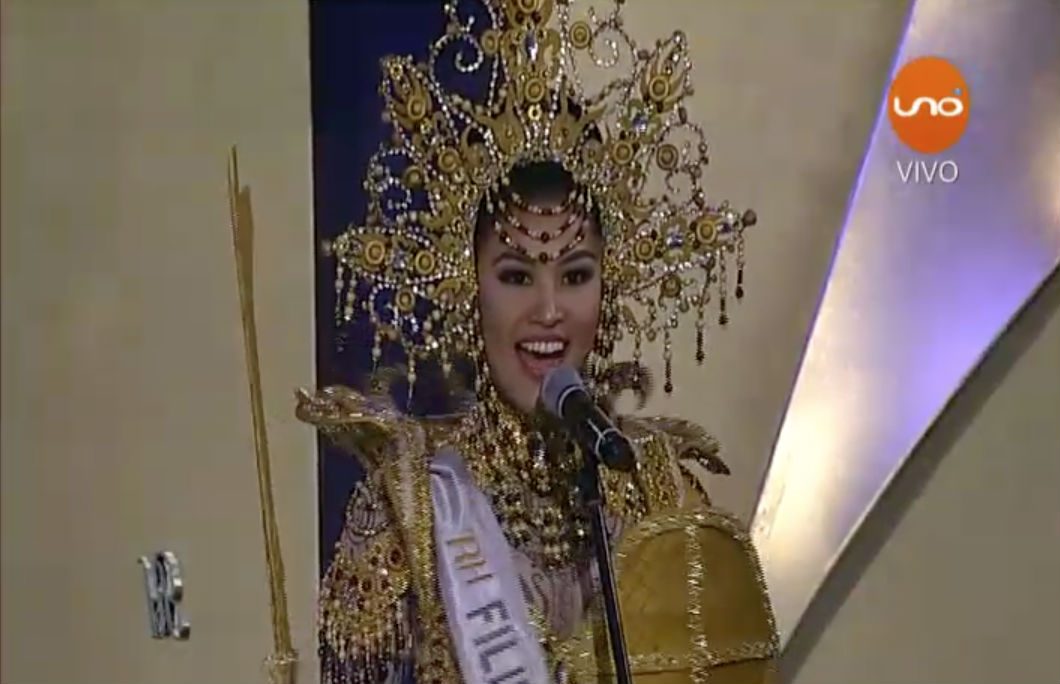 This is the first time the Philippines sent a candidate to the competition.

The Reina Hispanoamericana pageant is a competition which celebrates Hispanic heritage, culture, and language. It started in 1991, when was known as Reina Sudamericana.

In an interview during her send-off, Wyn said she knew it going to be a tough competition for her being the first Asian and Philippine representative, but promised to do her best.

“It’s going to be a challenge for me because it’s a land full of talented girls. We all know that Latinas are very good in pageants and very good in dancing… but I wouldn’t wanna put myself down because I’m standing for my country and I’ll do my very best.”

She also faced criticism for not speaking Spanish – a common denominator among the other candidates in the pageant. – Rappler.com