MANILA, Philippines — The international season in the Philippines kicked off with the Miss Asia Pacific International 2019 finals held at the Newport Performing Arts Theater in Resorts World Manila on Wednesday, October 9.

The pageant, which carried the theme “Love the Difference,” opened with a Cirque du Soleil-themed number with dancers doing acrobatic acts and the candidates clad in colorful swimsuits. 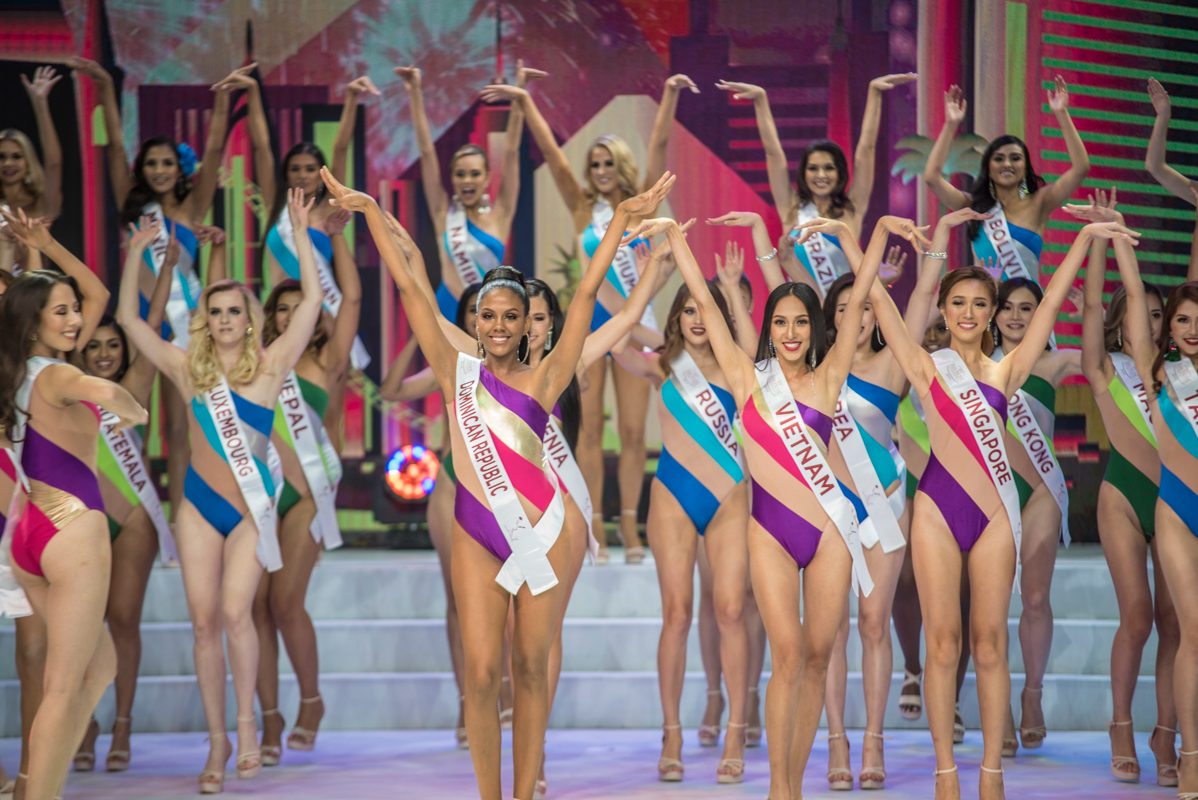 This year’s edition saw changes in the format. Fast tracks for swimsuit, evening gown, national costume, and people’s choice award were included for the Top 25. Continental Queens for the respective regions was also introduced.

After the Top 25 sashayed onstage in swimsuits, they changed into their respective evening gowns. Each of the candidates were then asked to pick questions of their choice and had 30 seconds to express their answer. From 10, it was narrowed down to the Top 5 wherein they answered the same question. Spain’s Chaiyenne Huisman was crowned the new winner of the pageant. As part of the prize, Chaiyenee will be traveling around the Philippines along with the runners-up. 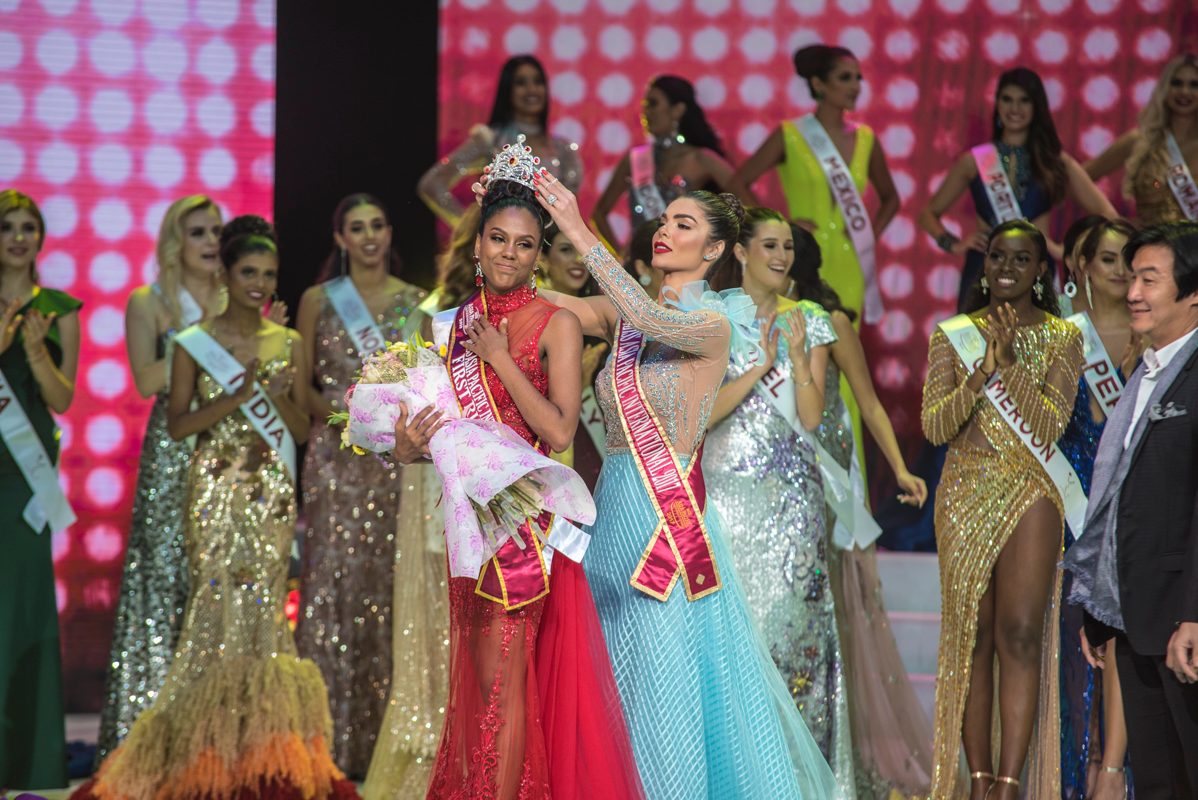 Congratulations to this year’s batch of winners. — Rappler.com