Here’s where you can find Ravenclaw’s diadem, the Time-Turner, and a whole bunch of wands in Manila 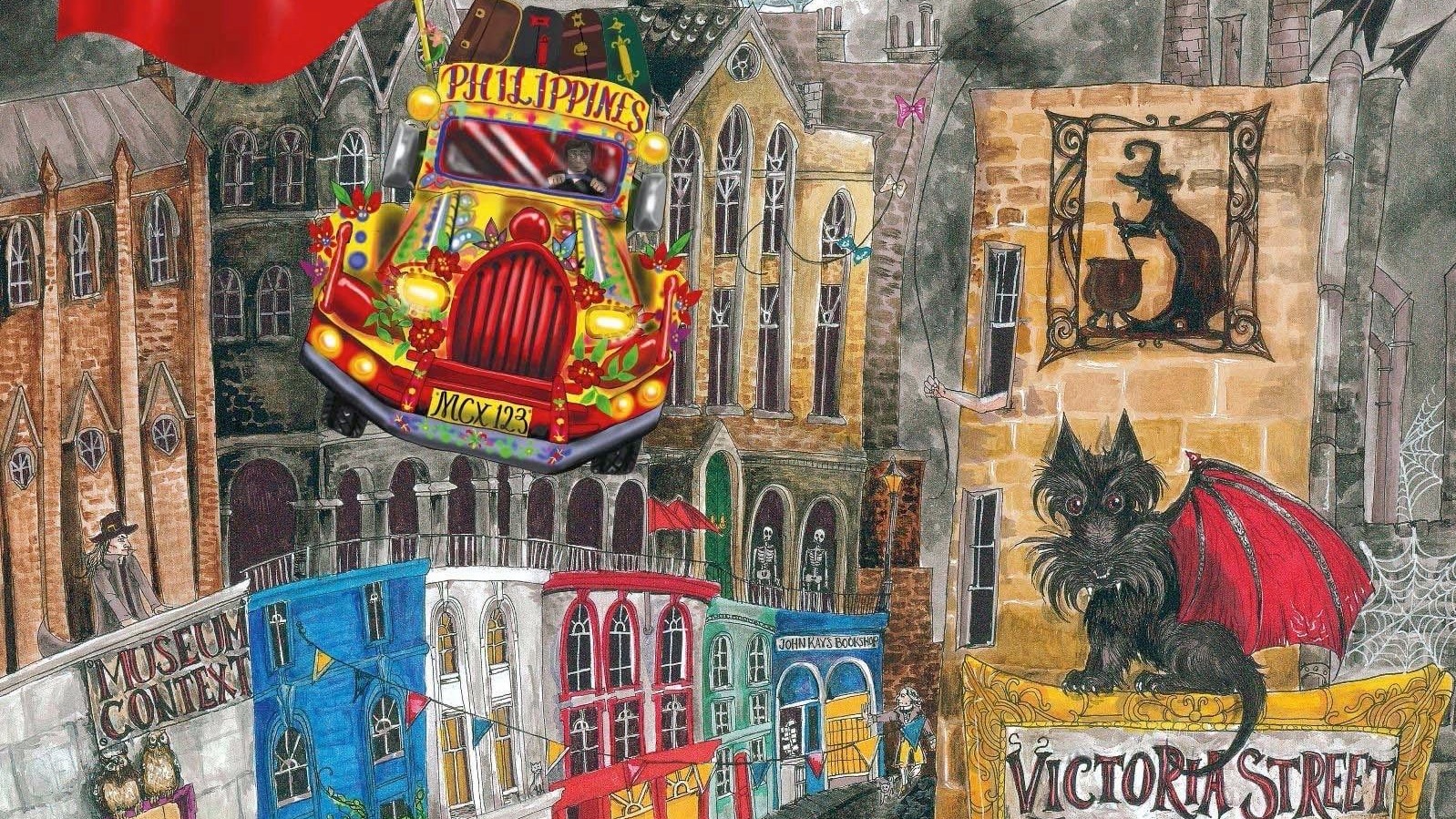 The pop-up opened on Thursday, November 14, and will be open “throughout the Christmas period,” according a post by Museum Context UK on Facebook.

The pop-up offers a variety of items from Harry Potter stationery, stickers, and accessories, to licensed collectibles such as Ravenclaw’s diadem, the Time-Turner, the Marauder’s Map, and a whole range of wands.

Basically, it’s as close to Diagon Alley or the Room of Requirement as we can get in Manila.

Museum Context UK is brand based in Edinburgh, which is where JK Rowling first started writing Harry Potter and the Sorcerer’s Stone, the first novel in the series that has become a cultural phenomenon. – Rappler.com

Enjoy other activities in the metro with Metrodeal voucher.