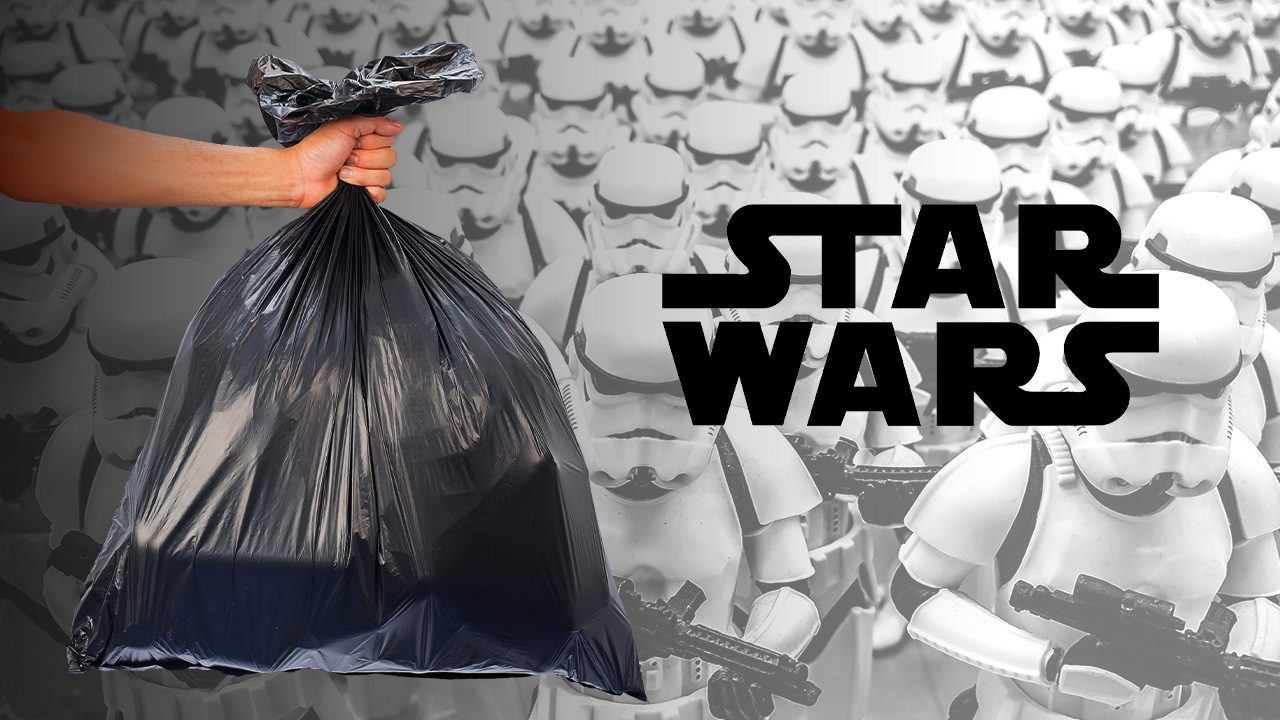 A British couple have thanked their lucky stars after a garage full of bin bags they inherited from a dead neighbor yielded a trove of Star Wars toys worth £400,000 ($525,000).

The couple, from Stourbridge in central England, were initially unsure what to make of the jumble of dolls and spacecraft their neighbor had spent decades collecting, The Times newspaper reported Thursday.

Their son called in an auctioneer, who found a treasure trove of Star Wars memorabilia including action figures still pristine in their sealed packaging.

“A lot of them were a bit damp because of how they’ve been stored but generally it’s the best Star Wars collection I’ve ever seen,” Chris Aston of Aston’s Auctioneers, told The Times.

“We had a huge amount of interest from all over the world and were always expecting the sale to do very well,” Aston said of the auction.

Going under the hammer was a Star Destroyer Commander, one of only two known examples still to be in its original packaging, which sold for £32,500 ($42,000) including fees, the Times said.

A Palitoy Jawa still in its packaging – and believed to be one of only 10 in existence – fetched £27,280 with fees.

From Storm Trooper helmets to R2D2’s eye, memorabilia from one of the world’s biggest movie franchises can fetch eye-watering sums at auctions.

Aston said the Stourbridge couple would be “thrilled” with the unexpected windfall.

“I don’t know if they have any specific plans but it must feel like they’ve won the lottery,” he said. – Rappler.com