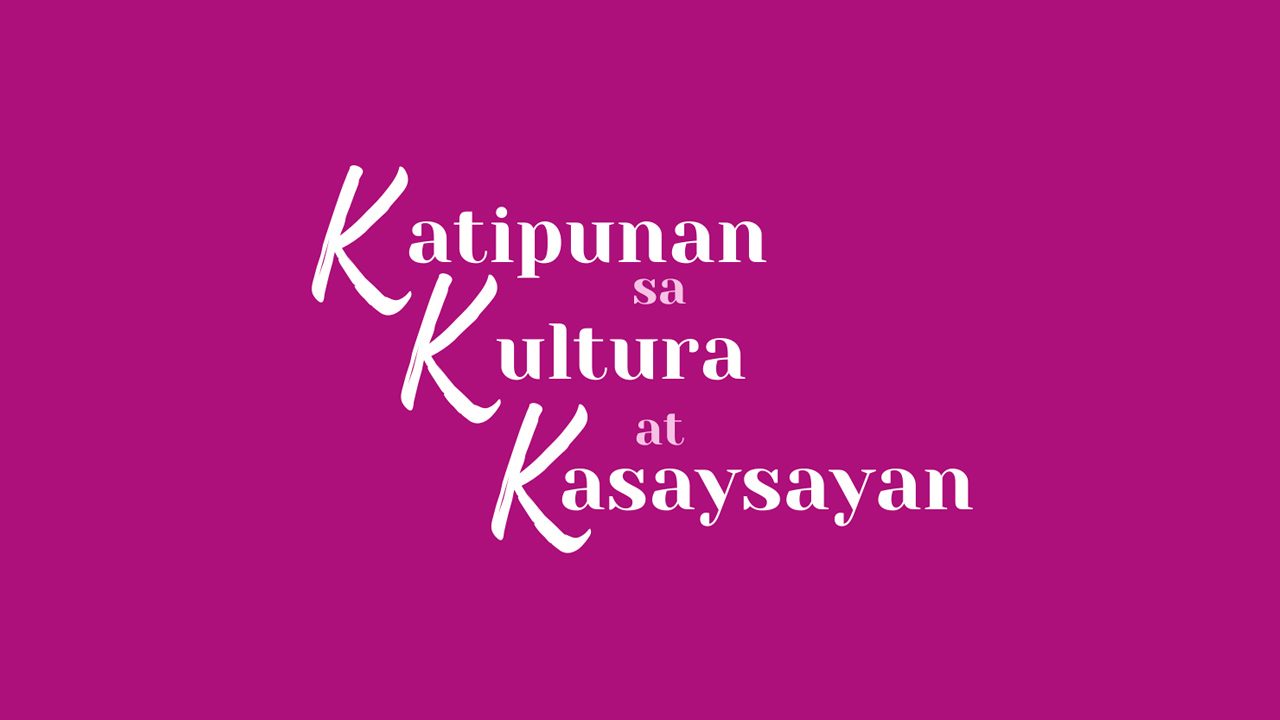 KKK 2022. The new 'Katipunan sa Kultura at Kasaysayan' organization was formed in January 2022.

Facebook Twitter Copy URL
Copied
The new KKK 2022 pledges to promote our national culture and support the welfare of local artists, scholars, writers, and historians around the country

In a press release, the KKK2022 founders said that they did not condone the “deceitful use of Philippine history to serve the country’s ruling elites,” and related this to the “widespread corruption in government and to low literacy rates, especially in the countryside.” Almario said that KKK2022 wants to use our national culture as the “vital foundation” to economic and political programs.

The duties included in the Kartilya ng Katipunan sa Kultura at Kasaysayan are as follows:

KKK2022’s first project will be a series of discussions on the proper teaching and study of Philippine history, followed by a drafting of a National Cultural Agenda that the group plans to propose to the next administration.

“We plan to present this agenda very soon to all the leading presidential candidates for their response and hopefully their support. We want to see how well they understand and appreciate our culture and history, and how committed they will be to our cultural development,” Almario said.

“It is time for all Filipinos to unite and stand for a truly free, just, independent, and safe society. It is time for artists, scholars, and cultural workers to take the lead in this endeavor, toward exposing obstacles to national progress, explaining the value of giving importance to our national culture, and promoting the understanding of a nationalist history that will foster love of country and the right values in the hearts and minds of our people,” KKK2022 said.

It said it hoped to harness the creative talents, knowledge, and skills of Filipinos to lead activities and conversations that “will confront ignorance, poverty, and other problems our country faces.”

KKK2022 is inviting all Filipino writers, artists, scholars, and those interested to join the organization by submitting their application online. They can also email katipon.2022@gmail.com. – Rappler.com