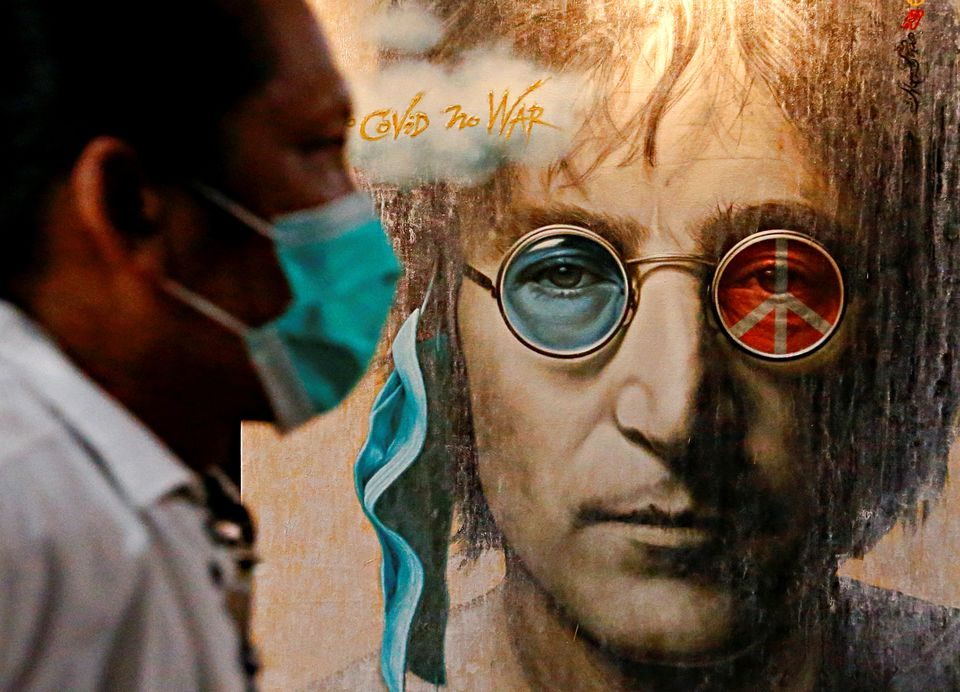 Over 1,500 lots are included that features items from Beyonce, Prince and Carrie Underwood.

Glasses worn by John Lennon are estimated to sell for over $80,000.

“You sort of identified John Lennon as wearing those type of round granny glasses, as he called them himself. And their photo match to a photograph taken by Ian McKellen for the book The Lives of John Lennon – it comes with that book as well.”

Nolan said since the pandemic there has been a surge in people wanting to own iconic items.

“People are sort of taking their money out of sort of intangible items or even real estate items that they have in their investment portfolio and choosing to own something cool, something that they can relate to.”

The sale will take place live at the Hard Rock Cafe in New York City’s Times Square and online from November 11-13. – Rappler.com