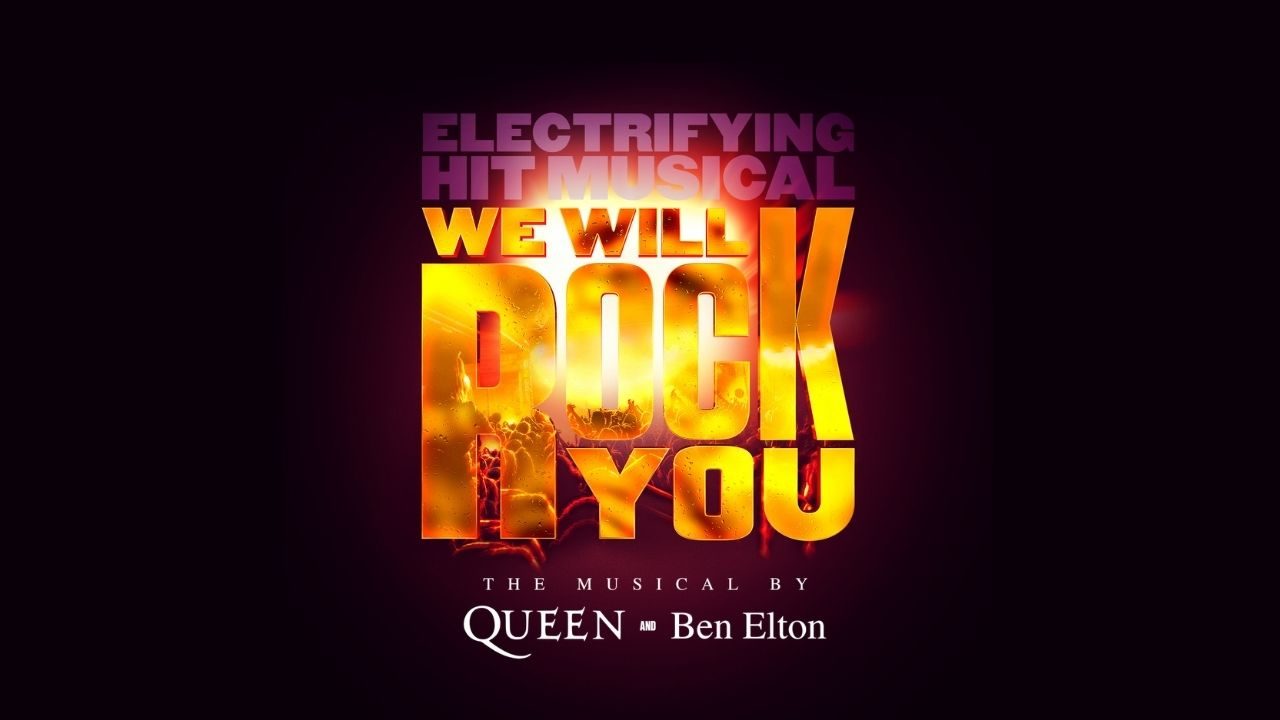 ROCK MUSICAL. 'We Will Rock You' is coming to Manila.

Facebook Twitter Copy URL
Copied
Get ready to make some noise for the Philippine debut of rock musical 'We Will Rock You!'

MANILA, Philippines – Prepare to stomp your feet and clap your hands as the hit musical We Will Rock You is finally making its way to Manila, GMG Productions announced in an Instagram post on Monday, May 30.

The rock musical production will be staged at the Samsung Performing Arts Theater at Circuit Makati from October 27 to November 20, 2022. Tickets will go on sale by June 1 for GMG subscribers and June 6 for the general public.

“The original production has been seen by over 16 million people worldwide. We can’t think of a better title to come back with after such a long intermission – and there is no better place to launch the show than the Philippines. We know Filipino audiences love Queen and Queen music,” said GMG Productions CEO and We Will Rock You producer Carlos Candal.

The Philippines’ last musical experience Matilda the Musical was set to run from March 5 to March 15 in 2020, but was abruptly cut short due to the first COVID-19 lockdown.

GMG was also the production company behind the Cats musical production in the Philippines.

We Will Rock You is based on rock band Queen’s discography and Ben Elton’s book of the same title. The musical production tells the tale of two revolutionaries on the quest to “save rock ‘n roll in a post-apocalyptic world.”

Fans can expect to hear 24 of Queen’s most iconic songs, such as Under Pressure, We Are the Champions, Radio Ga Ga, I Want to Break Free, and Bohemian Rhapsody, to name a few.

Tickets will be available for purchase on the Ticket World website. – with reports from Juno Reyes/ Rappler.com