How to get the most out of reading your horoscope 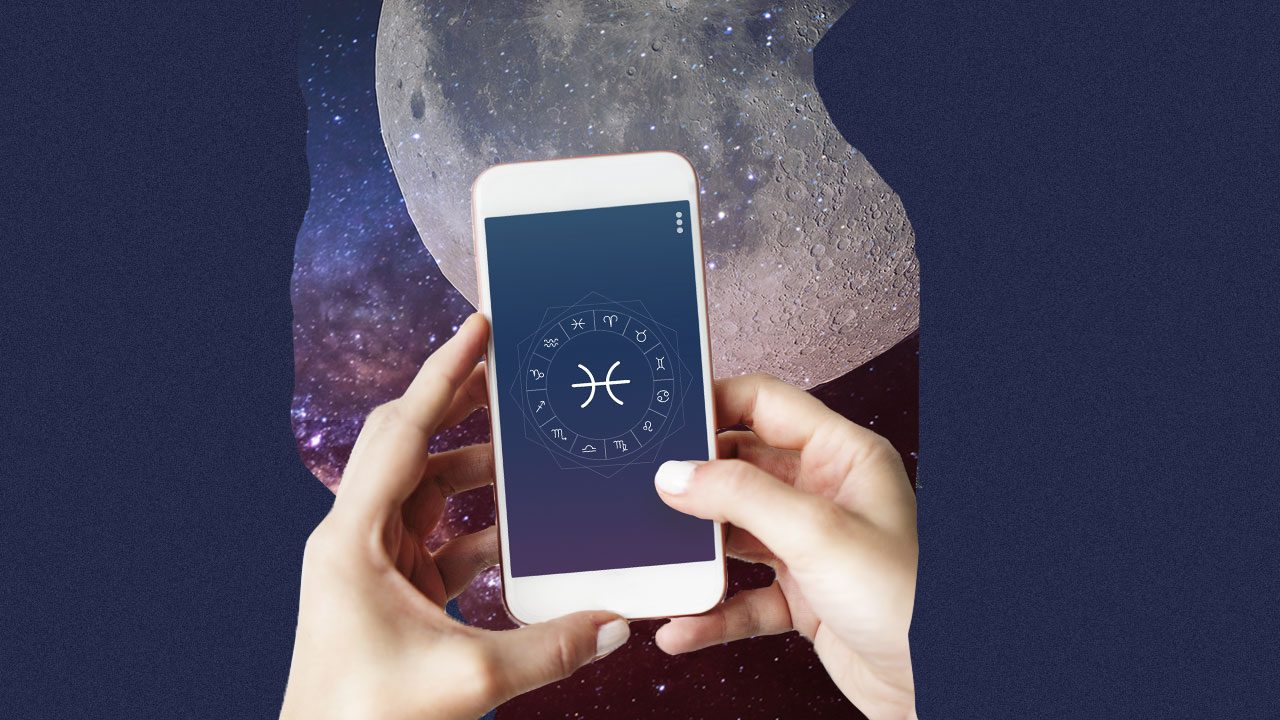 The astrologer Dane Rudhyar said, “Astrology is a language. If you understand this language, the sky speaks to you.”

In the smartphone age, astrology is only ever a few taps on a screen away. Horoscopes are everywhere and vying for our attention on websites, social media, and apps.

But how do you know if you’re getting the real deal?

It’s easy to dismiss astrology if you’re not engaging with intention. It takes a bit of savvy, but anyone can get into horoscopes, to really listen and understand what the stars and planets are saying to us.

Here are some tips, from a professional astrologer, on how to level up your reading comprehension:

The easiest and quickest way to revolutionize your horoscope-reading experience is to read for your rising sign. If you don’t know what yours is yet, you can do a quick Google for a birth chart calculator, or find out for free on astro.com.

True horoscopes are written with the rising sign, also called the ascendant, in mind. The ascendant is the zodiac sign that can be found on the eastern horizon at the time and place of a person’s birth, which makes it a more time-sensitive and personalized part of your astrological personality.

In fact, the word “horoscope” itself refers to the ascendant. It comes from the Greek word horoskopos, which means “hour-marker,” because it marks the zodiac sign at the hour of a birth, or any event.

Any kind of astrological prediction or reading will be based on the position of the ascendant. Astrologers track the position and movements of planets at a given time, see how they relate to the ascendant of a chart (be in a specific person’s, an event’s, or even for a general subset of people), write their interpretations, and voilà! You have a horoscope.

Reading horoscopes based on your rising sign could give you more precise timing, so the astrological forecasts might resonate more. But then why do magazines and newspapers say their horoscopes are for Sun signs?

Simply because it’s easier to identify your Sun sign, which only requires you to know what day you were born. Sun-sign columns as we know them today only started becoming popular in the early 20th century, when publishers realized they could market astrology this way.

Does that mean it’s ineffective to read for your Sun sign? Not necessarily. Some modern astrologers (like Susan Miller of astrologyzone.com) have leaned into the popularity of Sun signs, and have adjusted their forecasting style to accommodate it.

Though I personally find this technique tends to dilute accuracy, there’s still a nugget of wisdom or two you can glean from them. The compromise? Read for both your Sun and rising signs, but favor your rising.

Level 2: Know what you’re getting

Now you know how to read your horoscope better, you might wanna know where and how to get them.

Daily horoscopes over a cup of coffee in the morning can be a nice ritual, but dailies work best if they’re taken mundanely. Dailies will give you a vibe check for the day, and are useful for knowing what everyone’s mood is.

They’re typically written based on lunar transits, because the Moon moves quickly through the sky, changing zodiac signs roughly every 2.5 days, and initiates different conversations with the planets constantly.

Weekly and monthly horoscopes are a good place to start if you don’t have the habit yet. They’re able to cover more transits – the movements and interactions of the planets – and thus give a better context for how these events can impact you in a general way, according to your rising sign.

Aside from the Moon, weeklies and monthlies can track Venus (your love life and financial activities), Mars (your ambitions), and Mercury (your communication), to give an outlook of the astrological weather. The transits of Jupiter (growth good fortune) and Saturn (limitations and discipline) are also important to note.

What about astrology apps? My advice is to use them casually, if you like them, but know the margin for error for what you’re getting will be very, very wide. Apps can easily calculate your birth chart along with the transits of the moment, but that’s only half of astrology.

The other half is synthesizing and judging the planetary configurations, which takes a human touch. An astrologer will be able to bring in nuance to the horoscope, integrate external factors like psychology and current events, and interpret seeming contradictions, in a way that an app cannot. Yes, astrology can be contradictory — but life is messy and inconsistent, and astrology is the reflection of the human experience.

It’s also important to know that horoscopes are an art form, not an exact science, and each astrologer has their personal style, bias and way of interpreting the language of the cosmos. An astrology app will be much more limited in that sense, since they can only generate so many responses.

Ready to take it up a notch? Why not take astrology into your own hands and monitor the Moon’s transits?

Here’s where apps can now be useful as tools, rather than complicated fortune-cookie generators. Many apps that track the Moon, and the dates and times of important lunar events like the Full and New Moons, are free on iOS and Android.

The idea is to follow the lunar cycle and observe how the Moon influences the world around you. The Moon, as I’ve mentioned, is a fast-moving body, completing a trip through the entire zodiac every month.

The Moon’s influence is incredibly important, but also ephemeral; as the planet closest to the Earth, it symbolizes the more mundane side of life, such as our moods, our immediate environments, and communities. In traditional astrology, the Moon also takes charge of short journeys and quick messages (think: daily commute and texting).

Keeping tabs on the Moon is also an easy way to feel like you’re an astrologer yourself. Engaging with the heavenly spheres, noticing their patterns, and seeing how they correlate with life on earth, is what old-school astrologers did thousands of years ago. That takes you one step closer to fluently speaking the language of the sky. – Rappler.com

Gigi is a certified astrologer focusing on traditional Western astrology. She has been reading charts since 2014, and does private consultations and readings over Zoom and Skype. Find her at www.astrobygigi.com.