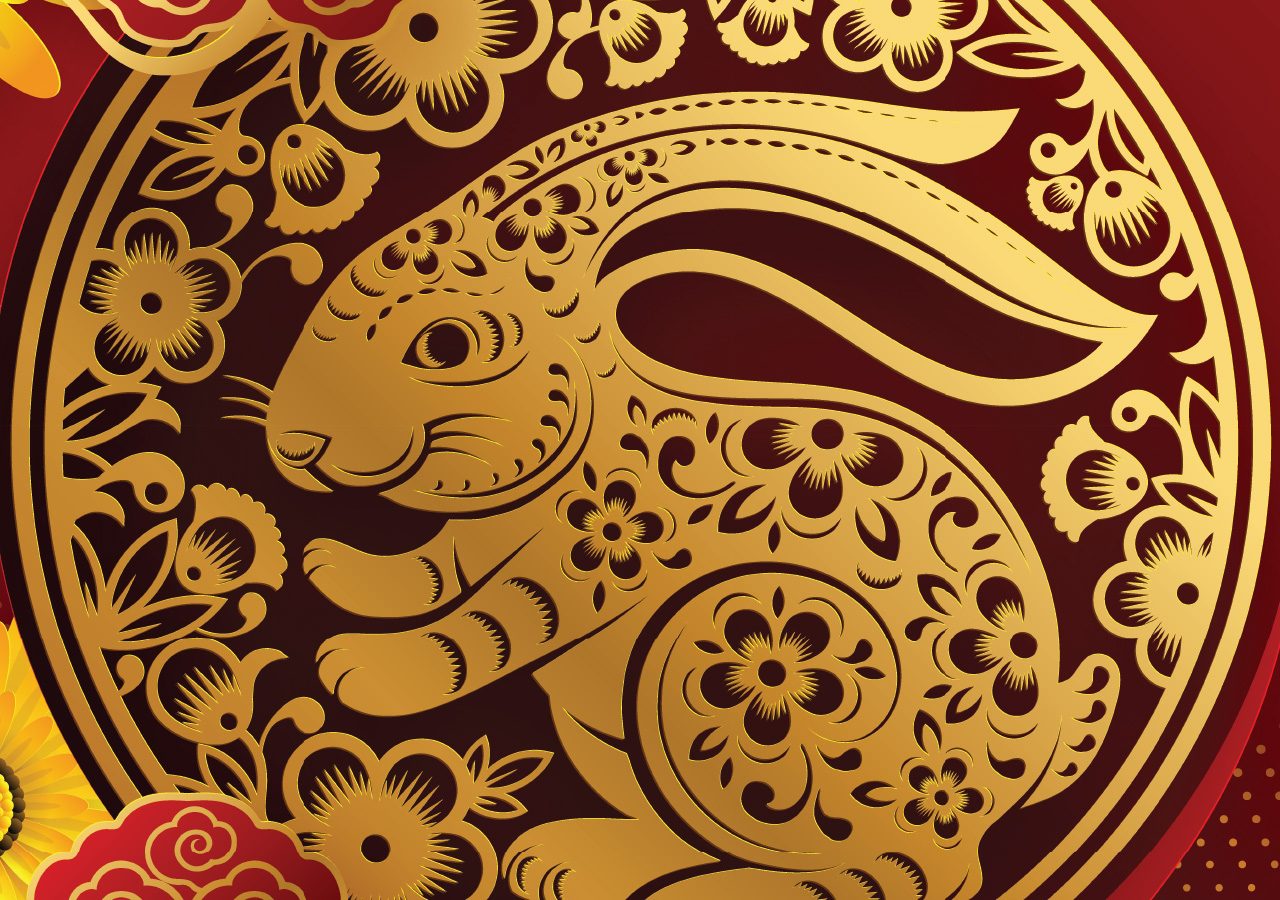 Facebook Twitter Copy URL
Copied
Bongbong Marcos was born in the Year of the Rooster. To be more specific, he was born on Rooster Month and Rabbit Day – not an auspicious blend this year.

This coming Sunday, January 22, we enter the year of the Water Rabbit. Some say it is the year of the Black Rabbit. So don’t hoard that childhood candy called White Rabbit just yet. According to Chinese Astrology, the rabbit symbolizes patience and luck. 2023 will bring qualities that may have been lacking in the previous year, such as peace and success. We expect this year to be less dramatic or tumultuous than the last Year of the Tiger.

The young Baguio boy Adriel Jose Angelo Trinidad, who is acknowledged as one of only two accredited masters in the Philippines by the International Feng Shui Association, told us to think of a rabbit drinking dew on a leaf. That is how fragile and charming this year will be.

If the past two years had us cowering in fear and saving our strength, now is the best time to be achieving our goals and realizing our plans. But how can we realize our plans when we cannot even afford onions?

We are in the Philippines, which in the past two presidencies, seemed to have lucked out. We have been six months into the Marcos presidency and we feel like the rabbits along Session Road on Sundays expecting to be kept as pets or slaughtered as food anytime. Trinidad said that he cannot divine the feng shui of the country but he surely can do so with our president, Ferdinand R. Marcos Jr., who seems to be still in a party mood like he was as a teenager.

Trinidad said that indeed our luck is with the President. And this is the party pooper: It is not going to be a good year for Bongbong. “Kumbaga, if our president is in good luck, susuwertehin tayong lahat pero kung minamalas siya, it will be more difficult,” Trinidad said.

(In other words, if our president is in good luck, we will all be lucky but if he’s unlucky, it will be more difficult.)

Bongbong was born in the Year of the Rooster. To be more specific, he was born on Rooster Month and Rabbit Day. Trinidad said that this is not an auspicious blend this year. A rooster is in direct clash with the rabbit. And as part of the feng shui rule, if it is your birth year, it’s not definitely your year. This is called “in conflict with the Grand Duke.” So a person born on a Rabbit Day will not be lucky on a Rabbit Year. “I do not want to give too much information here, but we are in for a very hectic ride,” Trinidad said.

And boy, he also has some not-good prognostication of the City of Baguio. Like BBM, our luck goes where Magalong goes. And Trinidad said that Magalong has to take care of his health this year. Magalong was born in the Year of the Rat. In Trinidad’s chart, the rat will be directly affected by “Two Penalty.”

The match of a rat and a rabbit creates a punishment group, which is called “impolite punishment” in feng shui. The two will affect each other. Trinidad cautioned the mayor to take extra care of his health. But all in all,  2023 is generally a year full of romance, illicit affairs included. Trinidad said it will also be a year full of scandals.

He also mentioned that this Year of the Rabbit would bring more unpredictable weather, earthquakes, and landslides. Trinidad also shared that this year will be “a year of communication and compromise.” He explained that people will have to learn to adapt, “like the yin water” to whatever the Year of the Rabbit brings. – Rappler.com