‘Trese’ is picked up by U.S. publisher 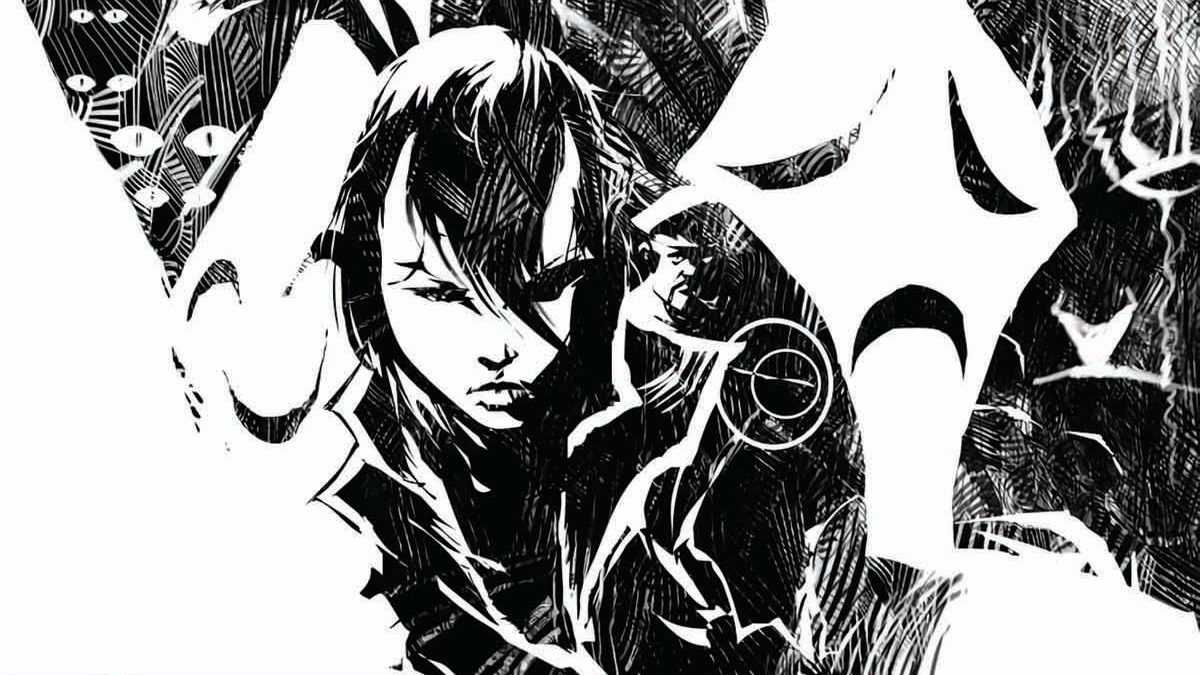 MANILA, Philippines – Trese, the graphic novel series by writer Budjette Tan and artist Kajo Baldisimo, will soon be available to readers in the United States and Canada after being picked up by US company Ablaze Publishing.

The series will be released by volume beginning with Trese Vol 1: Murder on Balete Drive, coming out in September.

Comics Beat shared preview pages of the upcoming first volume, showing all new artwork done by Kajo for the North American version. It will also include a bonus section with behind-the-scenes sketches and more details on the making of the book.

Trese Vol 1 is now available for pre-order via Amazon.

Trese follows the story of Alexandra Trese, a detective who is called in for crimes that appear to have supernatural involvement. Throughout the series, Trese deals with various Filipino paranormal beings, including the tikbalang, aswang, kapre, and nuno sa punso.

The series is also being turned into an anime by Netflix. – Rappler.com