[Two Pronged] All she wants for Christmas is an orgasm 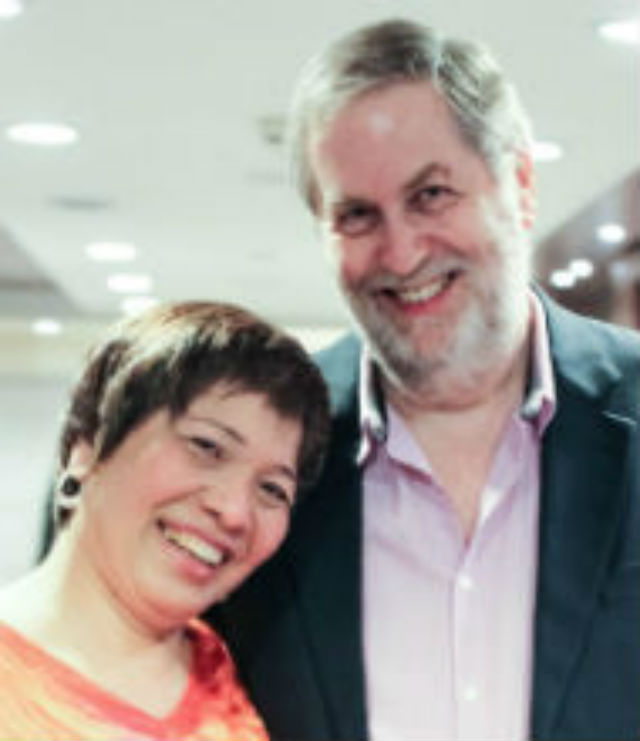 I’ve been reading Two Pronged every Sunday and hope you can help me with my problem. I hope it can be by Christmas because it is the best Christmas gift I can give my boyfriend. That is what I want for Christmas – not my two front teeth (I am so sorry, Dr Holmes, Mr Baer, but that song keeps on going ’round and ’round my head) – but an orgasm.

I have had a boyfriend for more than two months now and we’re active in making love. We do it every time we see each other, or at least two to 3 times a week. He had numerous girlfriends before me so he is quite experienced in having sex and giving his girls their climax. I had a boyfriend before him for 12 years and, as far as I can remember, I only had two to 3 climaxes with him and one of that was through playing with my genitals with his finger.

My current boyfriend said that I am different from all the others girlfriends he’s had because, first, it takes me so long to come. Also, he always reaches his climax before I do. Finally, he cannot find my G spot, and, sometimes, when he actually finds it, it gets lost anyway. He is very determined to bring me to climax, but he is very disappointed that he is always first and, in addition, it takes me so long to reach orgasm. Di ko tuloy alam if my problem ba with me. Ako lang daw ang ganun (I don’t know if there’s a problem with me. He says I am the only one like this).

He says when he’s inside me, he hits the beginning of my cervix, which is where he gets so aroused and should also get me so aroused, and when he starts moving inside it’s like he starts to slide and move so he cannot continue to hit my cervix.

I do not know what he means because, in truth, I am not as much of an expert as he is, unlike him who has had so many girlfriends.

So, Dr Margie, Mr Baer, I hope you can answer and help me regarding this because I’m really dying to have that experience and I know it’s very fulfilling when that happens, not only for me but for my partner as well.

Thank you for your email. It seems that your boyfriend of two months (let’s call him Paul) has sold you a bill of goods about your sexual responses. Let’s just look at the evidence.

According to you, Paul is “quite experienced in having sex and giving his girls their climax,” and this is in contrast to your previous boyfriend of 12 years who only gave you two to 3 in all that time. Now, presumably, we can discount the possibility that Paul’s ex-girlfriends have all been queuing up to give you 5-star reviews of his climactic performances in bed, which leaves us with the likelihood that it is Paul who gave you this rather self-serving information, which is virtually unverifiable and just happens to show him in an extremely good light.

Then there is the puzzling case of the vanishing G spot. Your sexual maestro of a boyfriend first cannot find it and then, having found it, he loses it – and, from the tone of your email, probably suggests that this is your fault. Yet if you do have a G spot, the very existence of which is a highly contentious issue, it certainly doesn’t move around and therefore it sounds very much more likely that it is Paul’s fault if he “loses” it.

Finally there is this constant theme that since Paul works so hard and so long to give you an orgasm, the very least you could do is to reward him and have one. After all, he is a veritable Lothario and, if he cannot succeed, it must be your fault.

This whole tale is predicated on the notion that Paul is the equivalent of a master mechanic working on a series of expensive motor cars. He has fine-tuned all of them up to now, thus earning himself an enviable reputation, which he is not shy to broadcast, and if there are problems dealing with this new model (i.e. you), then it is the car/you that is at fault, not him.

Unfortunately, life in the bedroom is a little different from life in the garage because, unlike cars, every human is unique and needs to be recognized as such. You cannot simply treat them as if they were on an assembly line and go through the same motions with each, expecting the same results. People have differing preferences as to sexual positions, erogenous zones, etc, and a truly caring partner should learn these rather than simply complain that his customary bag of tricks isn’t working and it’s not his fault.

It is also worth noting that some women are inorgasmic while others have difficulty experiencing orgasms during penetrative sex but respond positively to clitoral stimulation. You do not mention the clitoris at all; does this mean that Paul is ignoring yours?

Finally, placing the blame on you for not achieving an orgasm is very unlikely to help you achieve one in the future. Worry and anxiety are inimical to success, so the first step is to remove blame from your bedroom. 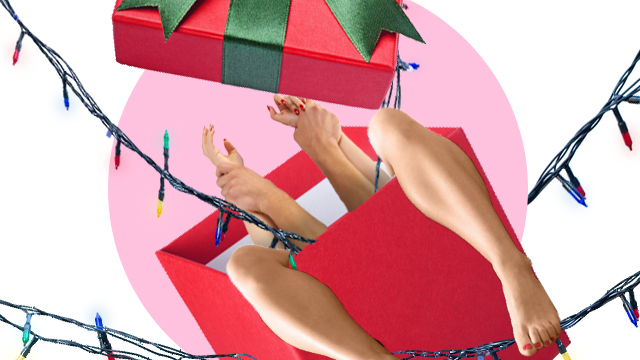 Thank you very much for your very poignant letter – poignant because you have fallen for a guy who prefers making you feel inadequate to appreciating what you both have right now. This would not have precluded your both exploring other ways to make your lovemaking even better.

Mr Baer has already mentioned your boyfriend’s constant refrain that you are the only girlfriend of his who takes so long to get an orgasm, and that this observation is not verifiable at the moment. In fact, even if you found one or more of his ex-girlfriends claiming he gave them orgasms, this would not necessarily be true.

Many women lie to their partners about how many times they have come, how terrific each orgasm was, and, indeed, whether they even had an orgasm or not.

Your boyfriend Paul is the very kind of man such women lie to – a man more concerned about himself than about how his girlfriend truly feels. I honestly do not know if he is merely so insecure (or egomaniacal), thus needing every woman he beds to claim she’s had an orgasm (fake or real).

Your letter includes the following sentences: “My current boyfriend said…it takes me so long to come. Also, he always reaches his climax before I do…. He is very disappointed that he is always first…”

In other words, it is not that you take too long, it is just that he is too quick in ejaculating. Because I last read the studies that back up the above statement eons ago when I taught a graduate course in Male Sexual Dysfunctions, I do not have them at easily to hand. I will look them up, however, should someone insist I find them.

Come to think of it, it is not so much that your sexual responses are inadequate, it is just that he isn’t very good at making you feel safe (and beautiful) enough to come.

Does he think sex is a race where the woman who comes the fastest wins first prize? Does he really think setting you up as the only “bad example” in the plethora of sex partners he’s had will compel you to outperform his other girlfriends when it comes to orgasms?

He has made sex not only a chore but, worse, a test. As if that weren’t bad enough, he has actually told you that you have been failing at it most of the time.

There is more to sex and sexuality than the cervix, thrusts, and orgasms. Paul does not seem to know that, despite his numerous girlfriends. In fact, if Paul does not realize what sex really means, especially while with you – a woman who loves him so much that all she wants for Christmas is not something for herself, but for him – then I strongly feel you should leave him.

Not necessarily right now, especially if he hasn’t given you your Christmas present yet (joke! joke!), but I hope as soon as possible. This may seem the saddest Christmas of your life, but, I promise you, it will not be. Not because there will be even sadder Christmases in the future (even if that is one logical interpretation – sorry about that) but because life without the sword of orgasmic failure constantly over you is sure to be more joyful than anything you have now.