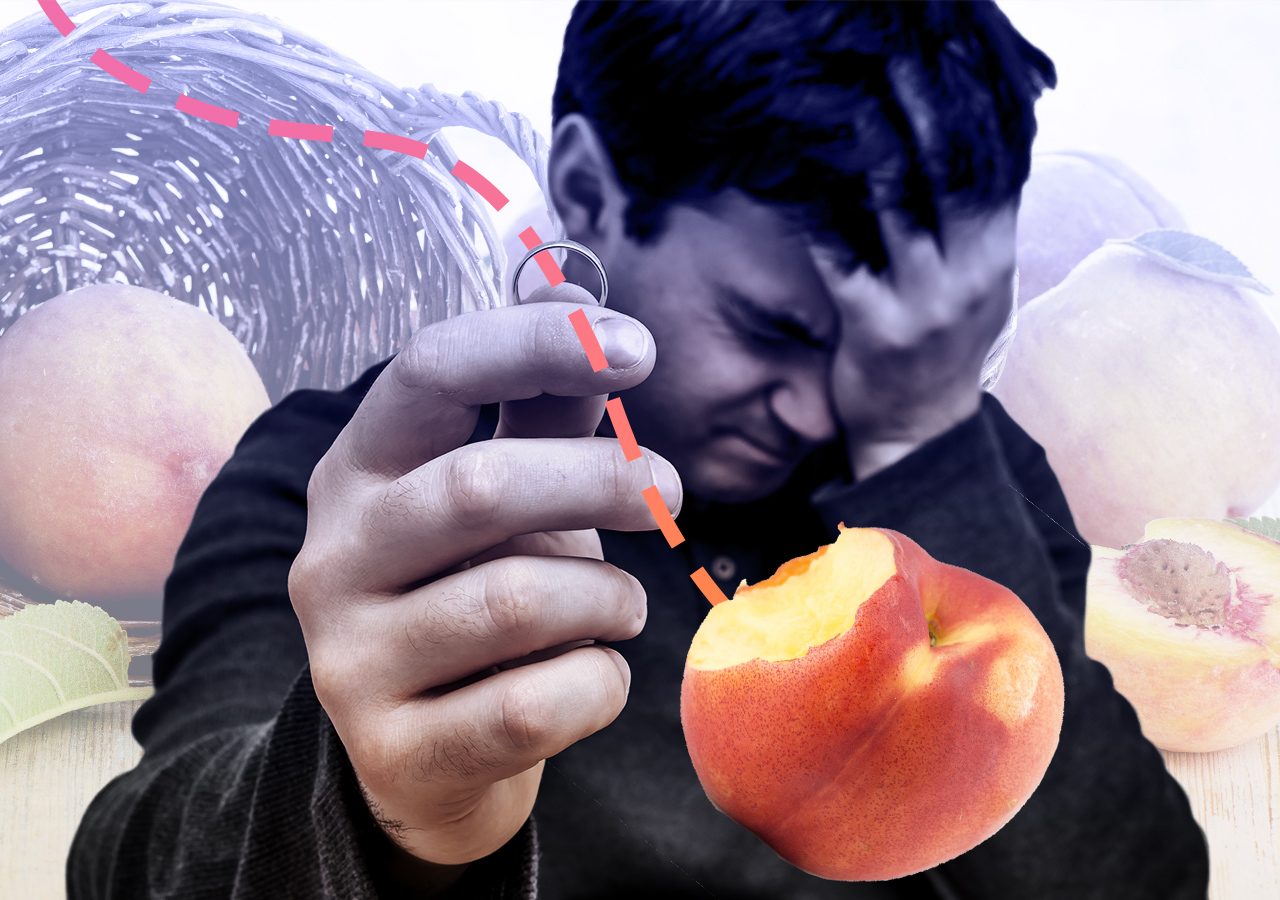 Facebook Twitter Copy URL
Copied
'She told me she wanted to save herself for marriage and I respected that. I have no urge to marry her anymore.'

My girlfriend confessed to me that she was no longer a virgin. For five years, she and I were dating exclusively and last week, I asked her to marry me. That was when she told me.

Why did she wait so long to tell me?  She told me she wanted to save herself for marriage and I respected that. I have no urge to marry her anymore.  What would you do if she was your girlfriend?

The issues of virginity and premarital sex have been of religious and cultural significance probably since the beginnings of human society. Most major religions discourage premarital sex and encourage virgin brides. Many cultures, particularly patriarchies, have supported this stance, abjuring extramarital sex as well, thus cloaking the desire to protect the societal benefits of marriage and inheritance rights in religious garb.

Post-World War II developments, including the invention of the birth control pill and the steady drift away from religion towards a more secular society have, however, made the strictures against premarital sex and in favor of virginity somewhat anachronistic, a trend more evident in Western culture but stoutly resisted inter alia in the Islamic world and those few remaining bastions of Catholicism such as the Philippines. The fact that these strictures are so consistently honored in the breach does not make them any less part of the fabric of Filipino culture.

Your brief account of your situation, David, makes no mention of when or with whom your girlfriend (let’s call her Ana) lost her virginity, or indeed any other detail whatsoever, so we cannot know whether your inclination not to marry her has a religious basis, and/or is a reaction to her failure to be truthful, or something else. Indeed, of all the questions that such a revelation might elicit, “Why did she wait so long to tell me?” seems a curious choice of priorities.

However, whatever the reason, it seems quite understandable, after having agreed to wait until marriage, that you should feel aggrieved that a) Ana didn’t wait and b) she failed to tell you until you proposed.

Marriage, particularly in the only country in the world that does not permit divorce, is not to be undertaken lightly and trust is a vital element of any relationship. It seems that your relationship was built on a lie and it is therefore reasonable for you to wonder if there are other lies still to be revealed.

Having said that, you may wish to proceed cautiously rather than choose the nuclear option of terminating the relationship forthwith. Up to the big reveal, this was the woman with whom you wished to spend the rest of your life. Ask yourself what has changed? How is she different now from that ideal? Ask her to explain the circumstances under which she slept with someone else, particularly given her professed desire to wait.

After all, a brief and casual encounter after drinking too much, for example, is very different from a protracted affair with someone she cares for. That way you can understand her better before deciding whether to cast off the woman who until so recently embodied your ideal partner.

Finally, as for your other question “What would you do?”, you are asking the wrong person. I would value sexual experience over virginity every time!

Thank you very much for your letter.  Like Mr. Baer, I feel what bothers you most, far more than her not being a virgin, is her lying to you ever since the subject of sex between you came up.  Should I be mistaken, please write to us again, as this is something cognitive behavioral therapy can address without too much difficulty.

In my view, the best “advice columns” in the market do not actually give advice but provide a perspective you perhaps have not considered but which might help you make a decision about your marriage.

But first, a caveat: I do not know your girlfriend-now-not-your-fiancée, but in my clinical experience, I have counseled many women who regret making love/having had sex with a previous lover. The reasons for their regret run the gamut, and as of that weren’t enough, they have to decide whether to tell their future boyfriends about their previous experience.

The difficult thing about telling anyone courting you that you are no longer a virgin is that they invariably think: “Well, if she decided to do it for him, why not for me?” So, women choose not to tell their potential suitors to begin with, or, quickly move on to that decision the minute they encounter such sexist reactions. Ana’s situation might be similar. Do you think any of those feelings/concerns were the reasons Ana didn’t tell you she was no longer a virgin?

Another contributing factor might have been the experience was so unpleasant she did not want to chance the possibility of its coming up, hence her desire to “Save it until marriage.” After all, she did tell you when it mattered most – when you have the chance to think it over.  Not many people are that kind and thoughtful.

The fact of the matter is that you will not know any more unless you have a chat, and preferable much more than one. You loved her enough to wait five years and then wanted to marry her; surely this sort of love doesn’t turn off like a faucet?

Ultimately, might this be more your issue, or something you can work on together, rather than hers alone?