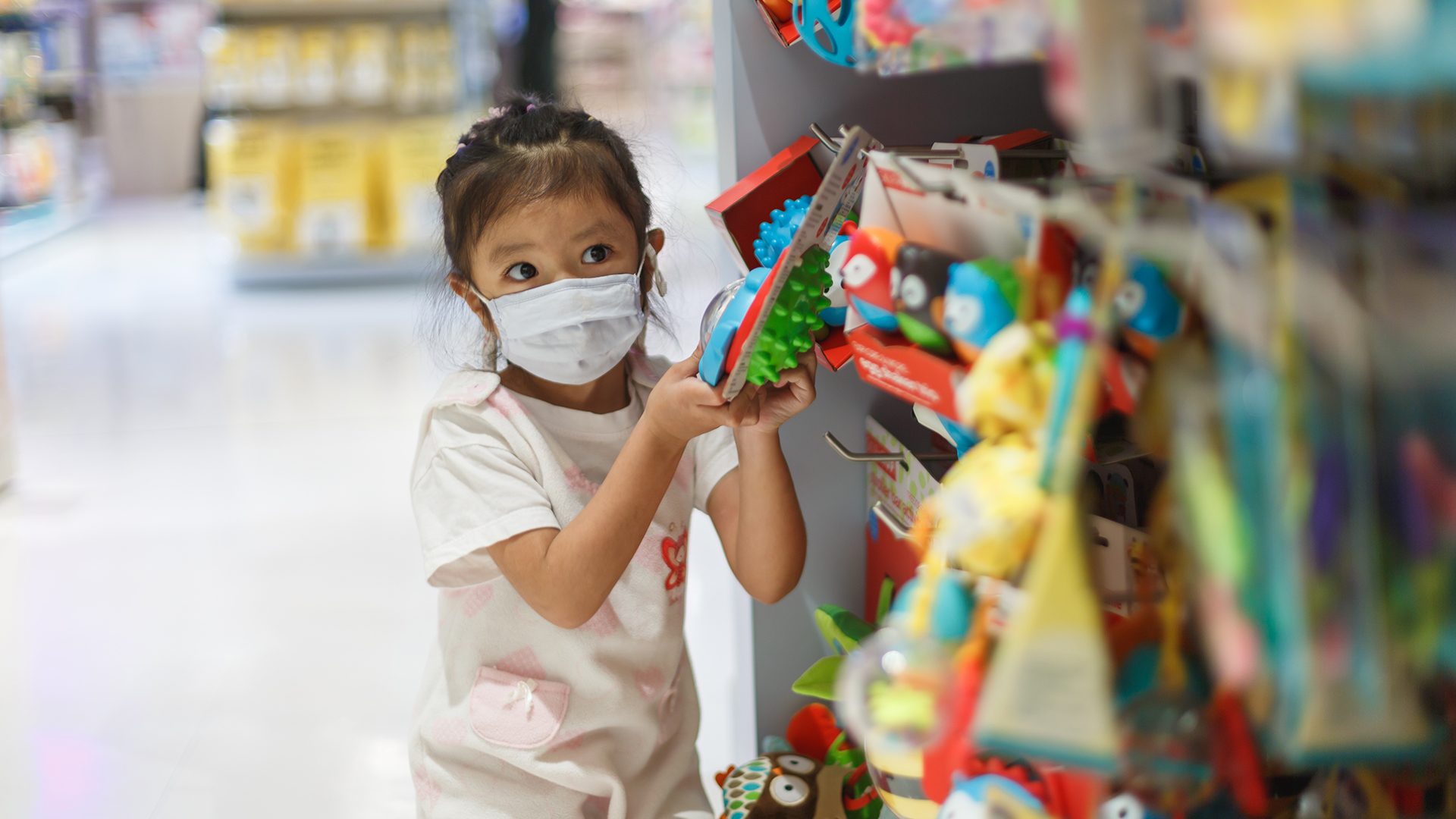 JABS FOR KIDS. The Philippines allows emergency use of Pfizer's COVID-19 vaccine for young kids. Shutterstock

Facebook Twitter Copy URL
Copied
While lying is considered a problem behavior, it also indicates healthy brain development in children and is a cognitive milestone

When asked if they peeked at a toy, 40% of children falsely confessed to peeking, even though they did not do so, in a recent study of lying in toddlers. When so many children made up falsehoods with no benefit, there is more to it than cheeky fibs.

The researchers, from Poland and Canada, tested children’s self-control at the age of 18 months by asking them not to peek at a toy. The same 252 children were tested again at age two and then again six months later. Only 35% of the young participants disobeyed the request not to look, but 27% of the peekers falsely claimed they had done as they were told.

From an early age, children are taught lying is a moral failing. Yet, in some social contexts, children might also be encouraged to lie. Many parents explicitly tell their children not to distort the truth, emphasizing the importance of being honest. However, they also give nuanced messages about honesty. For example, they might claim it is sometimes acceptable to tell white lies to protect other people’s feelings.

There are many reasons the children in the study may have made false confessions. They were so young they may have had trouble understanding the question. We know children tend to say yes more readily than adults when asked yes-no questions.

Research shows children need to explore and test the boundaries of a new concept before they understand it. Play and learning are intertwined, especially for children.

Fibbing emerges in the pre-school years. Children as young as two know how to do it. Lying goes hand in hand with the progression of children’s social skills. While lying is considered a problem behavior, it also indicates healthy brain development in children and is a cognitive milestone.

Children’s initial lies are only a few words long. As their cognitive skills develop, their lies become more complex. The falsehoods involve more words and can be maintained over a longer period.

To lie, children need to do three things. One, they need to have enough self-restraint to overcome their tendency to tell the truth. In psychology, we call this inhibitory control.

Two, they need to access short-term memory, as well as simultaneously create alternative scenarios. And three, children need to be able to change back and forth between acting according to the truth and behaving in line with the falsehood they are constructing (cognitive flexibility).

Children are more likely to tell white lies when they have high emotional understanding: skills that help them understand the nature, causes, and consequences of emotions related to themselves and to others.

Parenting styles play a role in the development of white lies. Children who lie to protect other people’s feelings are more likely to be raised by parents with an authoritative style who are nurturing, supportive, and responsive to their children’s needs. In contrast, children who are exposed to a punitive environment are more likely to lie and stick with the lie, perhaps as self-protection against harsh punishment.

Adults’ behavior can influence whether or not children tell lies. Children who observe another person either receive a reward for telling the truth or punishment for telling a lie are more likely to tell the truth.

Similarly, children who observe their peers rewarded for confessing a wrongdoing are more likely to tell the truth. So adults should be aware children are paying attention to actions as much as words.

Encouraging children to tell the truth by not lying in front of them and rewarding them for telling the truth, even when they acted in an undesirable way, can encourage them to be honest in the future.

As adults, many of us struggle to acknowledge how the shades of grey between honesty and dishonesty are the social lubricant of life. The 2009 comedy The Invention of Lying, starring Ricky Gervais and Jennifer Garner, is set in an alternative reality in which lying does not exist. The first character to learn how to lie in this film, Gervais’s Mark, initially lies for his own gain but realizes dishonesty can be used to help others such as to comfort his dying mother.

Towards the end of The Invention of Lying, Garner’s character Anna asks Mark why he didn’t use his power to lie to manipulate her into marrying him. He responds that “it wouldn’t count.” If we can be honest with ourselves about our relationship with lying, we can help our children learn to tell the truth when it matters most. – The Conversation|Rappler.com