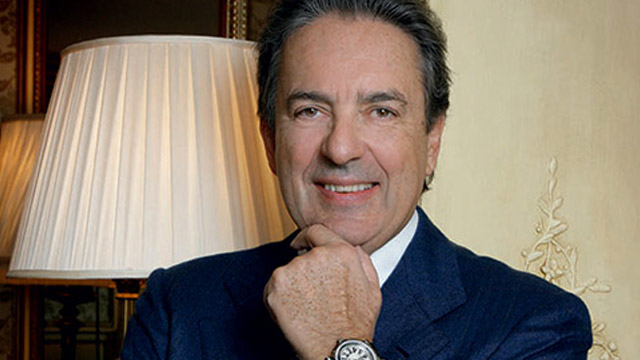 MARSEILLE, France –Frenchman Philippe Charriol, founder of the luxury watch and jewelry brand that bears his name, was killed in an car accident at the Le Castellet racing track in southeast France on Wednesday, February 27, a circuit official said.

“During a car-racing session that was taking place on the Circuit Paul Ricard… French driver Philippe Charriol was the victim of an accident on the Mistral straight,” circuit director Stephane Clair said in a statement.

Despite receiving emergency treatment at the track and being rushed to a hospital in Marseille, the 77-year-old succumbed to his injuries.

Charriol, originally from Marseille, had a passion for fast cars and had long frequented major race circuits, said Clair, offering his condolences to the entrepreneur’s family “and to his many friends”.

He founded the Charriol brand in 1983, specializing in luxury watches as well as jewelry, perfume, and accessories.

The company, based in Geneva, has a network of 285 shops around the world, as well as 3,800 sales points.