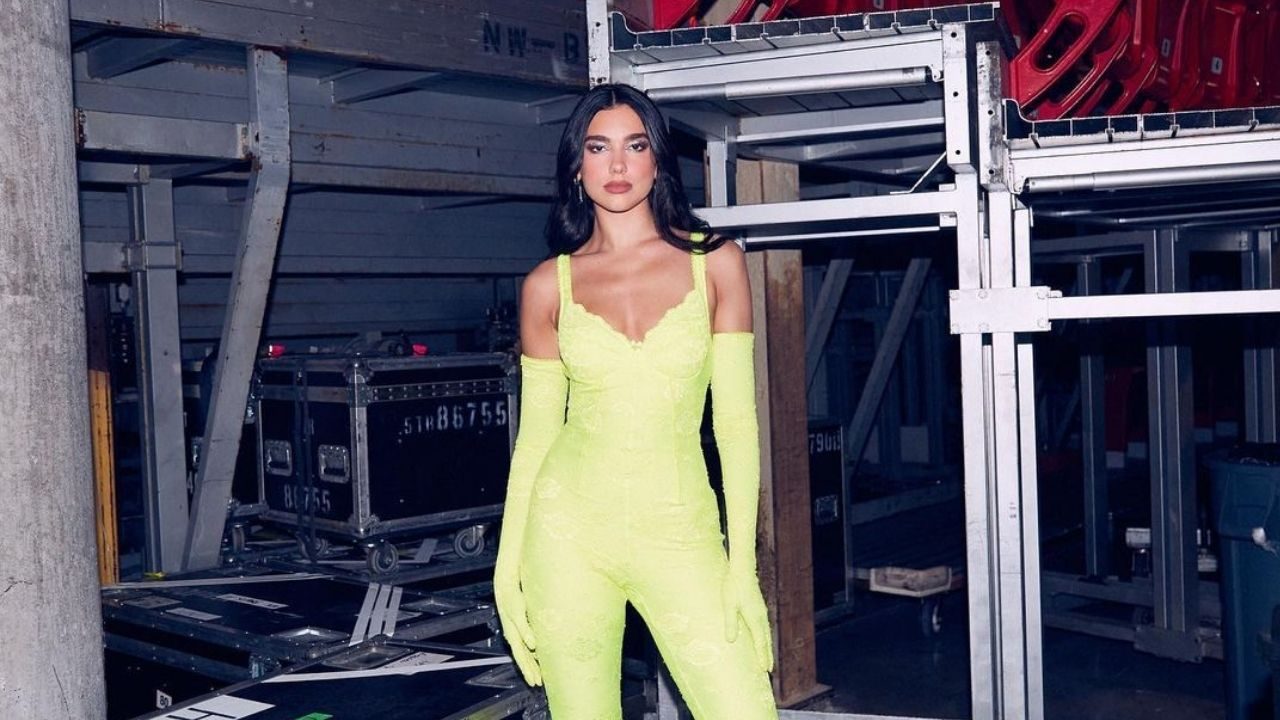 DUA LIPA. The pop star faces a lawsuit over her song 'Levitating.'

MANILA, Philippines – One of the biggest fashion events in Hollywood is just around the corner! Vogue announced on Wednesday, January 18, the four personalities who will co-chair Met Gala 2023 alongside editor-in-chief Anna Wintour.

Dua took to Instagram to share the news, alongside a short video announcing the co-event that was signed by the 2023 co-hosts. “Excited to announce that I am one of the #MetGala 2023 co-chairs,” the singer wrote.

The 2023 event, which will take place on May 1, will have the theme “Karl Lagerfeld: A Line of Beauty.” Over 150 pieces by Lagerfeld – from his pieces from the 1950s to his final collection in 2019 – will be featured in the exhibit.

For the dress code, attendees were asked to style themselves “in honor of Karl.” “It’s a moment for all the esteemed guests to salute one of fashion’s greats, and from our perspective, the theme has multiple, wondrous ways into it,” Vogue said.

The annual extravaganza aims to raise money for the Metropolitan Museum of Art’s Costume Institute. – Rappler.com