12 best memories of my time in the Philippines

Feb 6, 2016 4:13 PM PHT
Tommy Walker
Facebook Twitter Copy URL
Copied
'Once you visit some places in the world, you get a feeling whether you’ll return to them or not. But the Philippines is one place I'll always go back to,' writes English traveler Tommy Walker 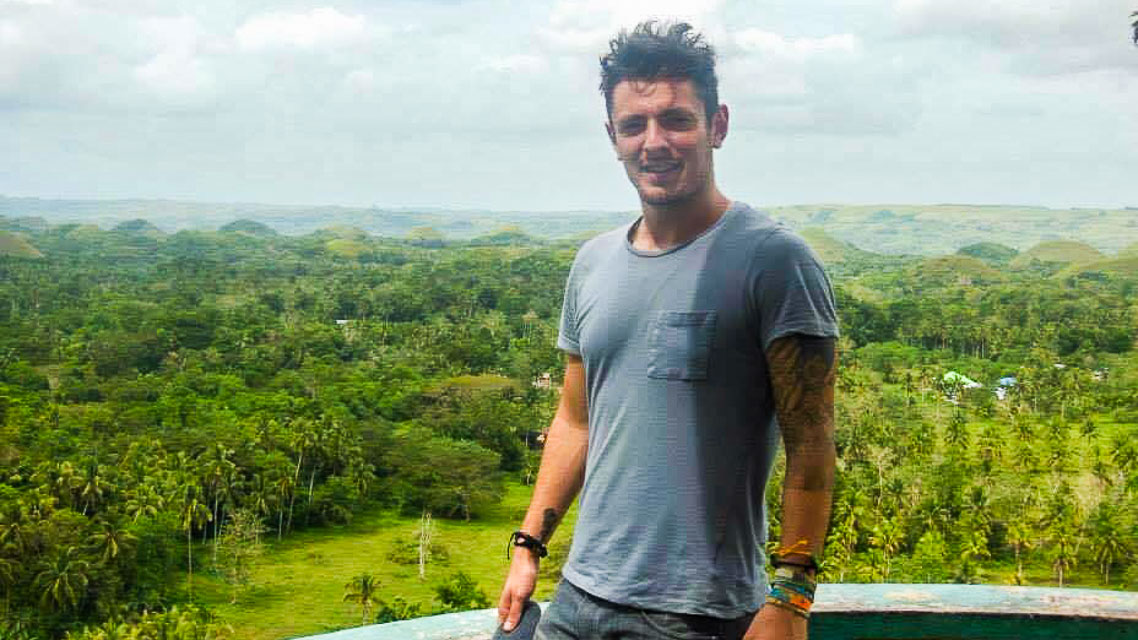 The Philippines. A country I never thought I’d get to, but I made it and spent 6 weeks there on two different occasions. When I look back at my time in Southeast Asia, my visit to the Philippines is one that sticks out the most. I remember having something new to see and do most of my days there.

Once you visit some places in the world you get a feeling whether you’ll return to them or not. They say it’s a small world, but if you are intending on going to most places, it’s a big world indeed.

With that mind, some countries may not make it on the list for a return simply because you have either found a new favorite or your interests have changed.

Well, not with the Philippines. This magnificent country is one I’ll always go back to. There is such a great amount of places to re-discover, an abundance of beaches, wildlife and scenery that make the Philippines a top travel destination.

The people are some of the nicest and craziest I’ve ever met, but all in good spirits. The Philippines warmed to me as a newly sought traveler, unsure of what was ahead. I’ve re-invested my love for this particular country and it’ll always remain that way.

Here are my 12 best memories from the Philippines

Marveling at the Bananue Rice Terraces 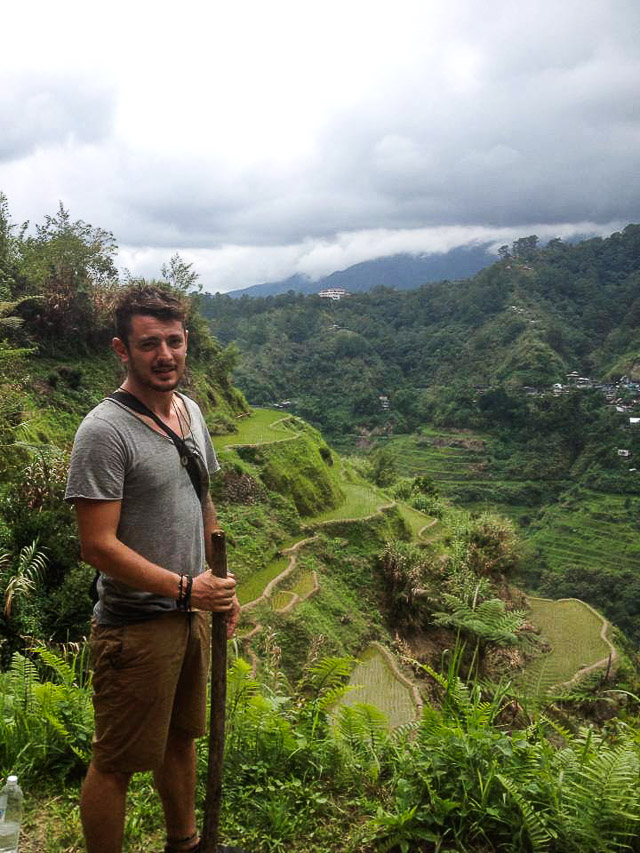 These steep terraces were actually some of the last things I visited whilst in the Philippines. I instantly was lured to them soon as I first saw them through a travel publication. I made the journey 10 hours north of Manila.

The location of them just feels so away from the world, engulfed in mountains, almost like a rice terrace lagoon with death-defying windy roads on the outskirts. I’ve never felt so connected with nature than I did when I visited the Banaue Rice Terraces.

Realizing what Balut was and then EATING IT 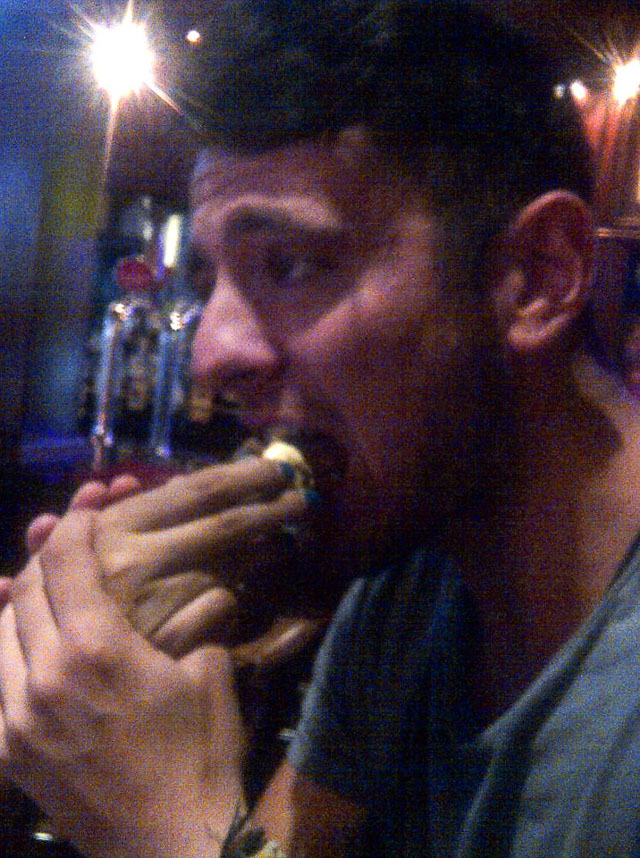 I literally went out with a local friend I made, when she and her family told me what it was. I was disgusted! In England it feels like it would probably be illegal to eat something like that, so to my culture and me it was a shock. Although the idea is kind of gross, it actually tasted pretty good with some salt added. (READ: British backpacker’s PH adventure: Street food in Manila) 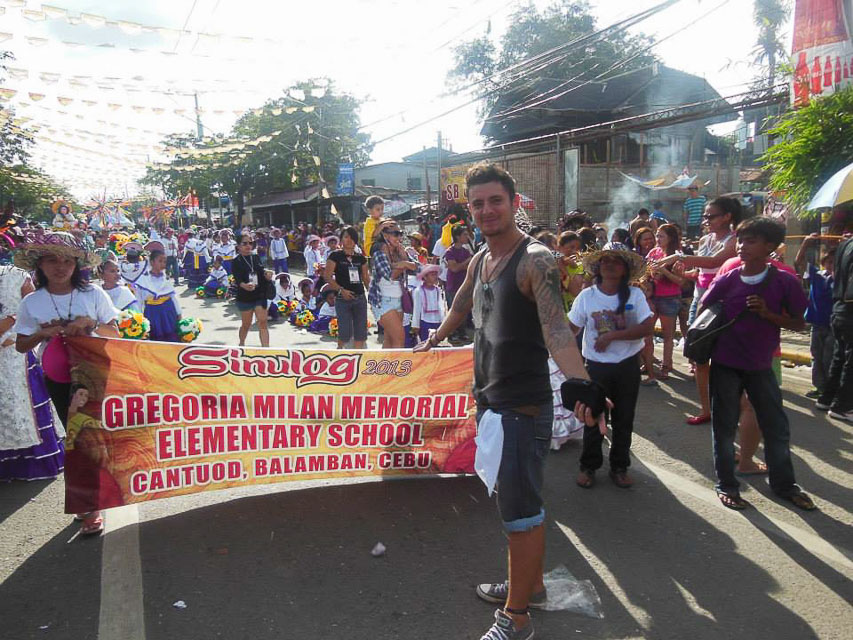 Having been told at the time it was similar to Brazil’s world famous Rio Carnival festival, I knew Sinulog would be extravagant. Now that I’ve been to Carnival in Rio, I see the similarities. The colors, the confidence, the happiness, the commotion it’s all incredibly overwhelming yet at the same time that’s exactly what I like at the best of times. It was exciting and such an experience. (READ: My Sinulog: The personal and the collective) 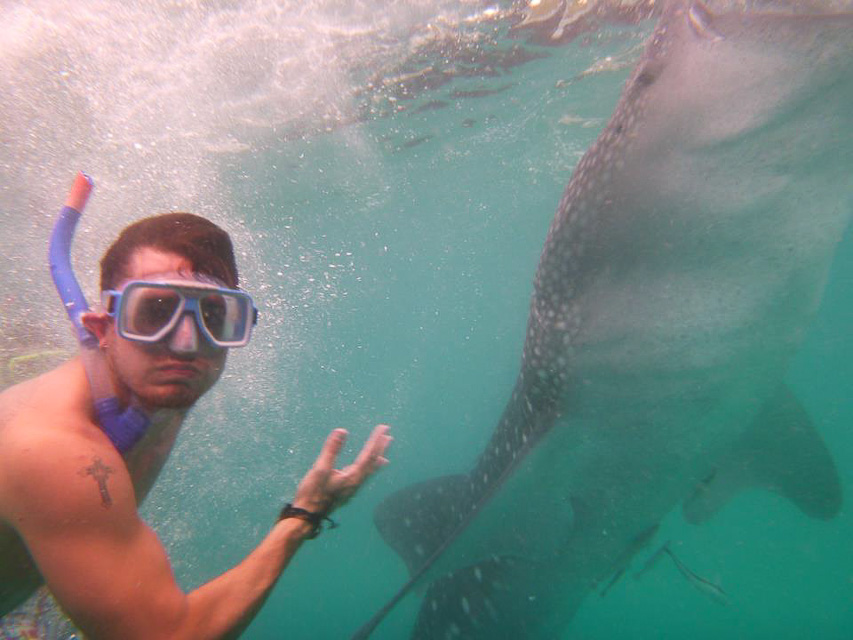 I remember waking up at 3:30am for the journey ahead, Cebu to Oslob. Initially I had just agreed to come along with a friend who was desperate to go. When we got there it fully hit me what we’d be doing! At first I was nervous to be in the waters with such a large marine creature. After when I saw the images, I knew that it had been an awesome thrill. 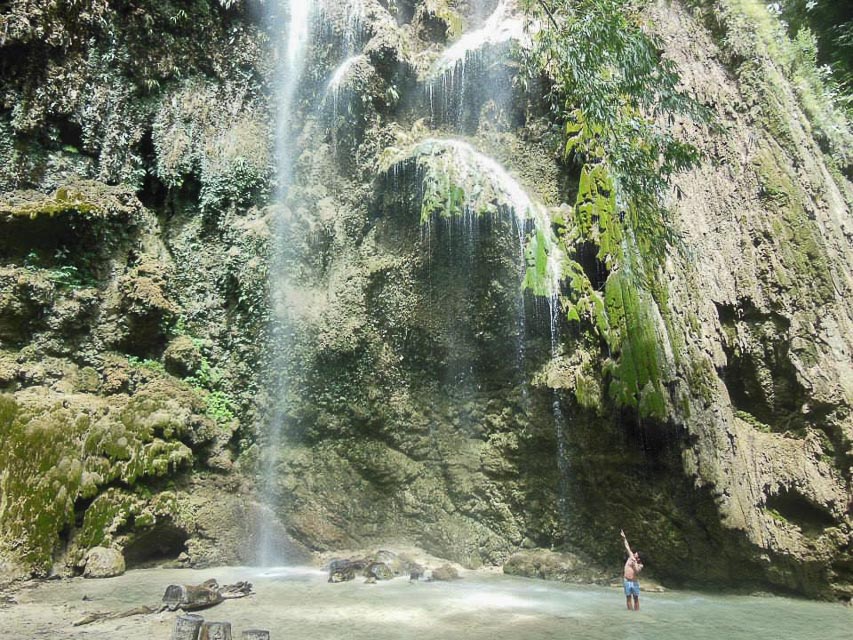 After drying off from the whale sharks, a local had told us about a waterfall nearby. With time to kill, we got a lift to the spot. At first I was unaware of how beautiful it may be, until we got there. Hidden away with then no tourists whatsoever, was this magical waterfall, plus a shallow swimming hole. It is still my favourite waterfall in Southeast Asia for that reason. (READ: First time in Cebu? Locals share awesome things to do in 24 hours) 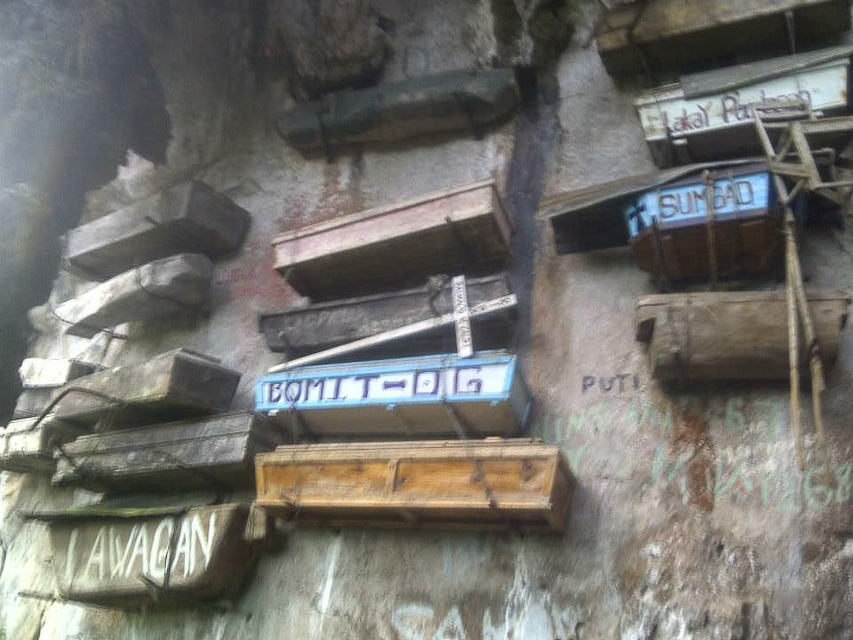 I had been told about these coffins from a couple of Canadians I’d met early in my trip. It was something that just felt far-fetched at the time and I’d never thought I’d get to. I did and was determined to do so. Standing next to them, they had an eerie and mysterious presence. It was an odd sighting, but one that stands out the most. (READ: German traveler’s 20 reasons to fall in love with the Philippines)

Riding on top of a jeepney into Baguio 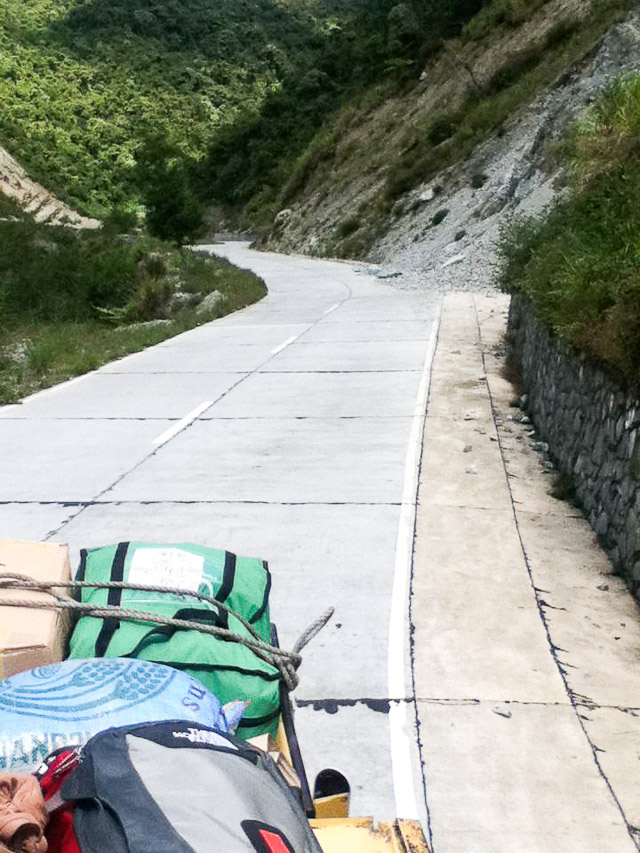 I think riding on top of a jeepney in the city wouldn’t be as fun. However, when there is no other option than to sit with the luggage on an uphill drive past rice terraces and the open road in front, it definitely made this experience more fun! It was an amazing rush to witness the layers of Rice Mountains first hand. I’d recommend this for sure, but be careful. (READ: British backpacker’s PH adventure: Caving in Sagada) 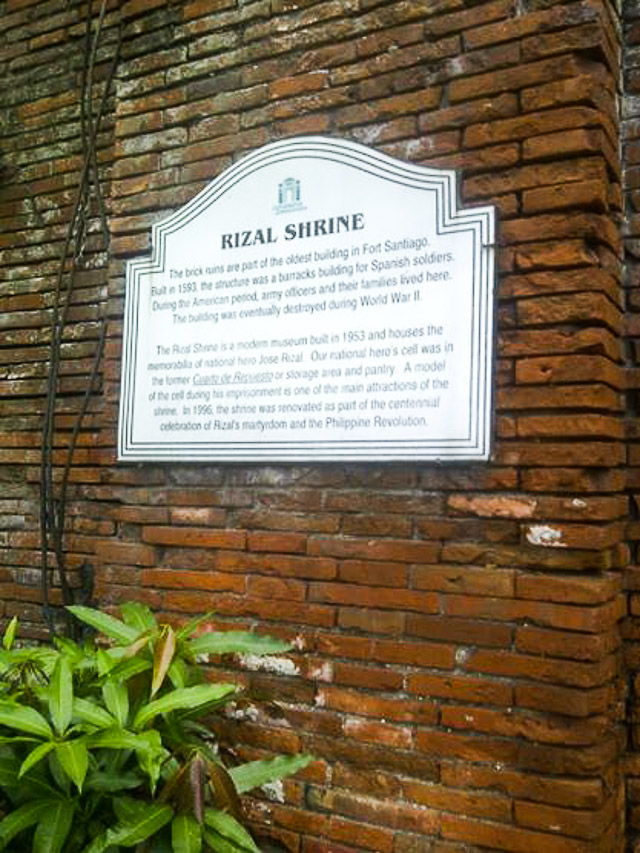 Surprisingly, learning about Jose Rizal was very intriguing to me. I mean, we all learn about cultures and past greats wherever we go, but Jose Rizal’s life really got me interested. I admire him and what he did for his country.

Boracay and everything that came with it 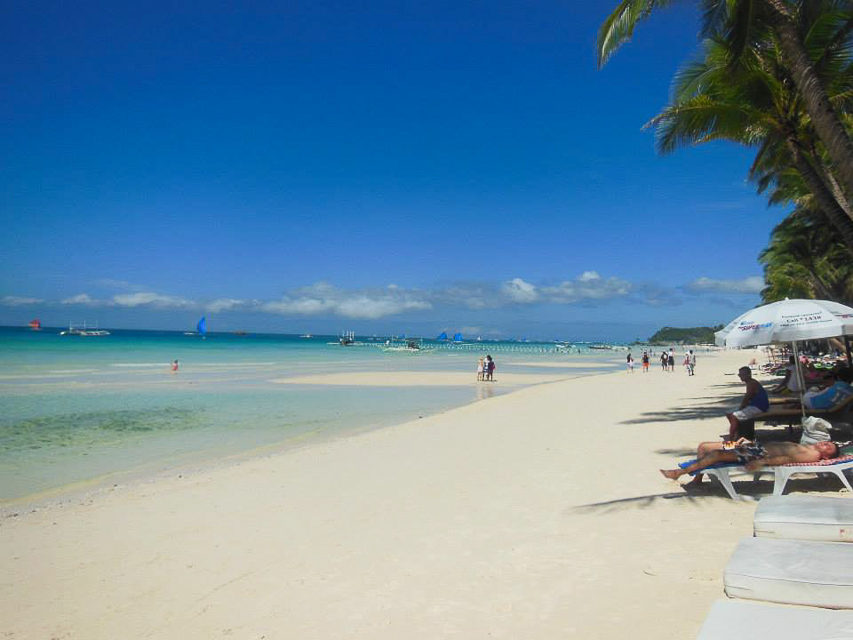 I think now everyone who asks where you went in the Philippines they suggest Boracay as a first answer. This place I’d heard of being similar to the Thai islands. Yes, a little bit overrun with tourism which now makes it hugely commercial but Boracay was fun. It’s about having a good time. (READ: First impressions of the Philippines, and why we were sad to leave)

The sand was white, the food was great and the people were happy. Frendz Resort Hostel made it for me with the staff there and the people I met. Also, being encouraged to cliff jump 15 meters via Ariel’s Point was something I’ll never forget! 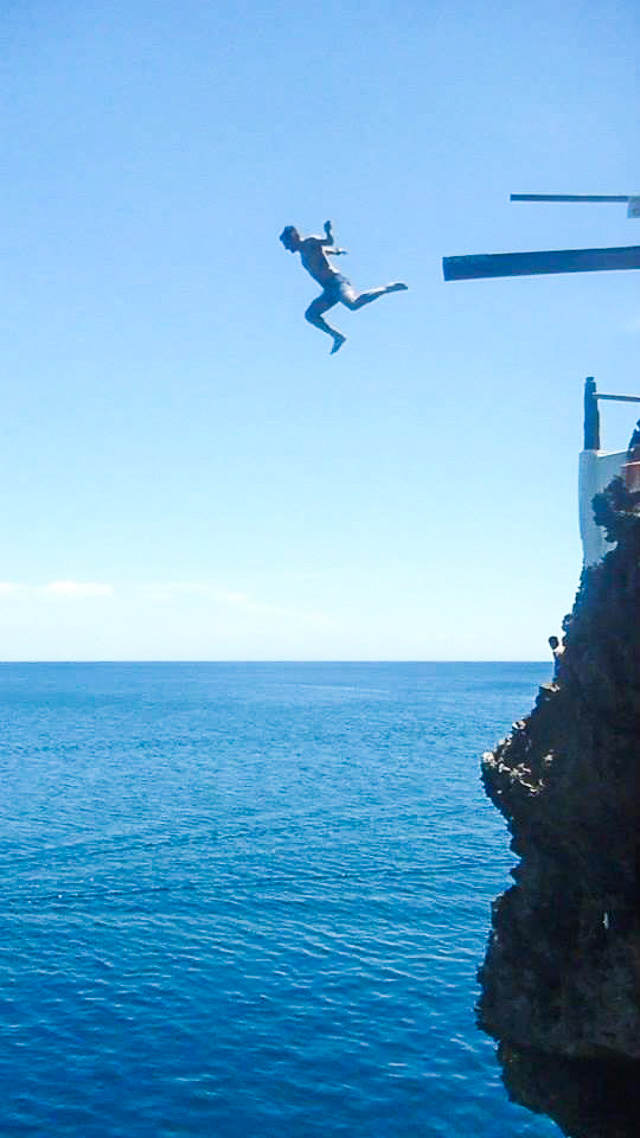 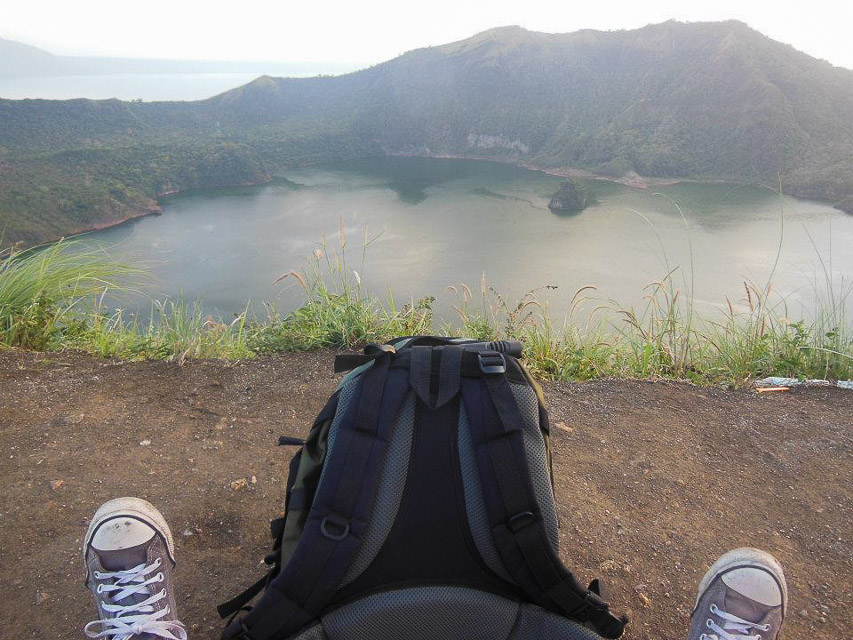 This was a random day trip that we just managed to make. We headed to Luzon early afternoon to make sunset over this once active volcano. It was pretty deserted so we had it all to ourselves. Beautiful!

One of the world’s smallest primates, the tarsier 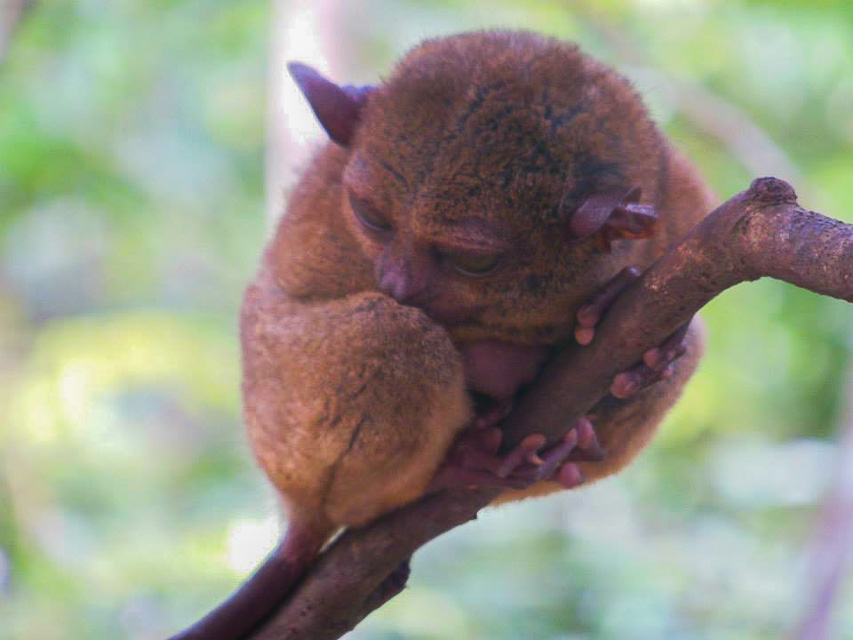 These cute big-eyed little creatures were adorable, like a sleeping baby as they awoke all confused and curled up. Seeing wildlife up close is always neat, and the tarsiers are world famous for their size. 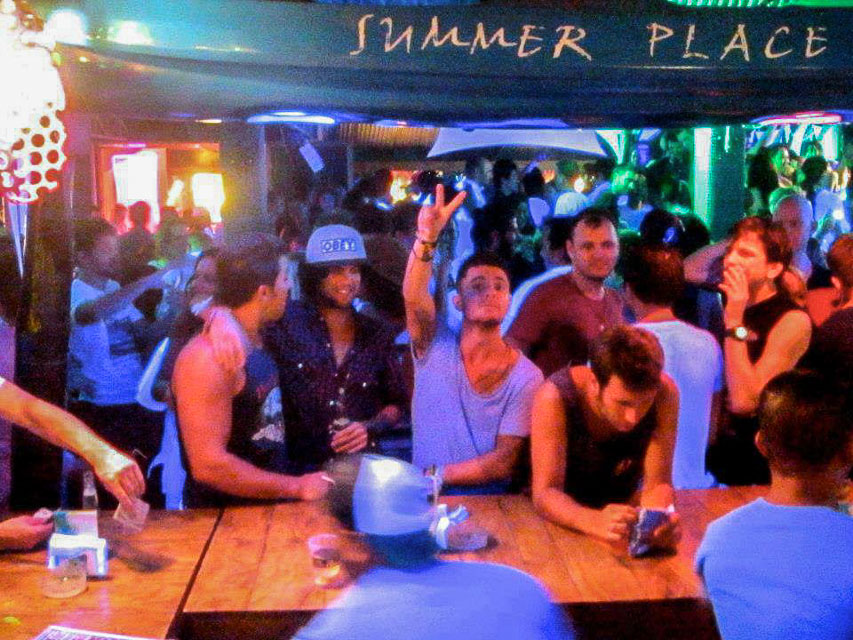 Whether it was having a Red Horse beer by the street side eating a deliciously cheap cheese burger, mingling with the staff and people at Where 2 Next Hostel in Manila or meeting a traditional local family in the suburbs of Cebu at Sinulog – the people, the food, the life make the best memories I have, the Filipino way. 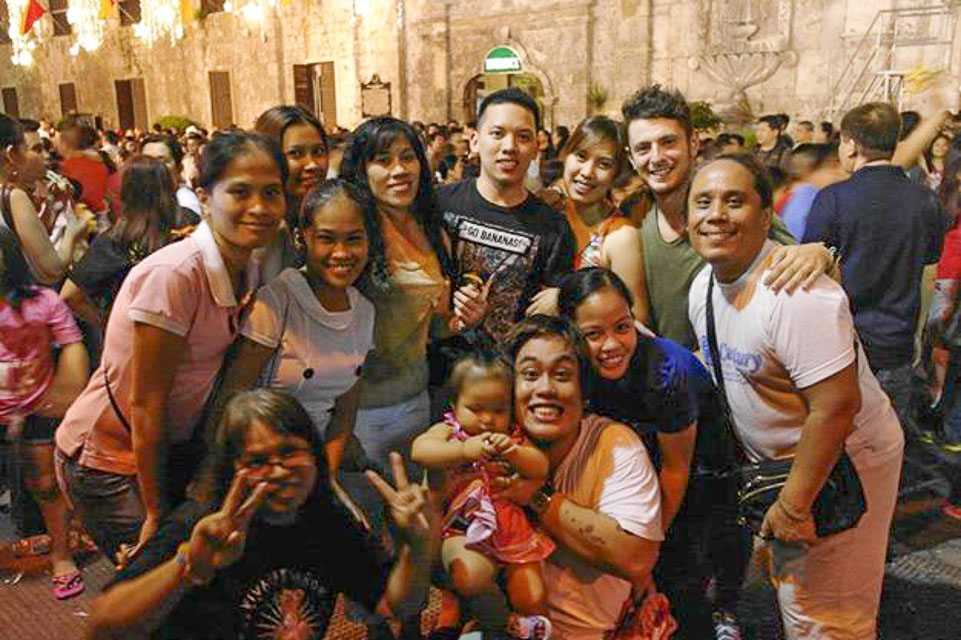 That is why I’ll always come back and always have fond memories of this awesome country. I’ve been to a lot of places in the world these past 3 years but the Philippines will always be up there!

I’ll be back, Philippines, and this time I’m going to explore those beautiful islands everyone raves about, over in and around Palawan.

What are your favorite places to visit in the Philippines? Let us know in the comments below. – Rappler.com

Tommy has been traveling for over 4 years. He loves adventure, the ocean, hot yoga and most of all deep jungles. Tommy writes for a number of travel publications. His new website is thewanderingwalker.com (coming soon). You can follow him on Facebook as The Wandering Walker.