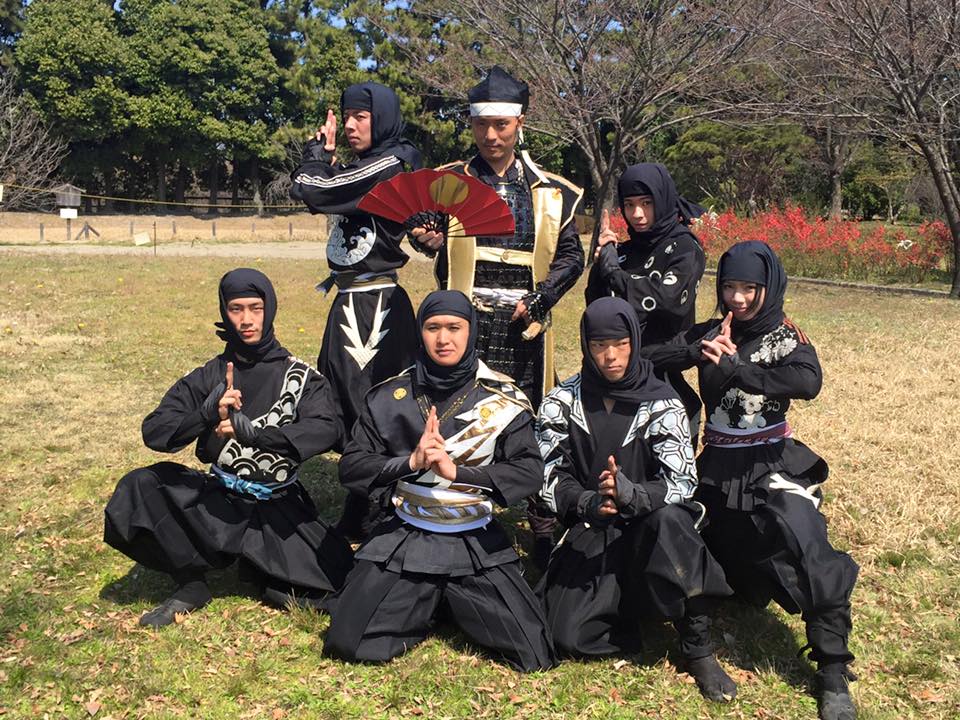 TOKYO, Japan – A region of Japan looking to use “ninja” warriors to boost tourism has made an American man the first foreigner to draw a salary for joining the ranks of the stealth assassins.

Aichi Prefecture in central Japan had been seeking 6 full-time ninjas – the covert martial arts masters and agents of sabotage who prowled the shadows in feudal times – and in a job posting last month said candidates of any nationality were welcome. (READ: Japan region seeks full-time ‘ninjas’ for tourism)

Of the 235 applicants eager to don the black costume of the deadly denizens of the night, an astonishing 85 percent were foreigners, and 29-year-old Chris O’Neill impressed so much during auditions that officials created an extra spot just for him.

The Tokyo-based American “will be Japan’s first salaried, full-time ninja paid by a local municipality,” Satoshi Adachi of the Aichi’s tourism unit told AFP after O’Neill dazzled the panel with an array of acrobatic back flips.

“He was really amazing,” added Adachi. “He has great acrobatic skill and the ability to speak in front of the public. He’s also passionate about promoting tourism.”

The new ninja squad will receive a one-year contract and earn a monthly salary of 180,000 yen ($1,600) plus bonuses. O’Neill will work alongside six Japanese colleagues, including five men and one woman.

Their duties will include performing back flips, using the trademark “shuriken” ninja star weapon and posing for photographs with tourists.

Skilled in espionage and guerrilla warfare, the creeping ninjas became hired mercenaries during the turmoil of Japan’s Sengoku period between the 15th and 17th centuries and have since been immortalised in history books and period television dramas. – Rappler.com