Facebook Twitter Copy URL
Copied
People get together in Tuguegarao City to celebrate the week-long Pavvurulun 'Afi' or 'fire' Festival. Take a look at those beautiful fire-themed costumes!

TUGUEGARAO CITY, Philippines – Colorful costumes and wide smiles – the streets of Tuguegarao City on Saturday, August 13, were filled with energy as folks celebrated the week-long Pavvurulun “Afi” Festival this year.

Pavvurulun and Afi are Ybanag words which means “get-together” and “fire” respectively.

The city started the “fire” festival in 2014 to celebrate the title of Tuguegarao as the hottest city in the Philippines.

The hottest temperature ever recorded in history happened in the city in May 11, 1969 with a scorching 42.2 degrees celsius.

High school and elementary students competed for the most coveted title during the festival. The University of St. Louis – Tuguegarao brought home the championship title.

The costumes were carefully designed to match with the “fire” theme. Some used bright colors, while some had flame-like paintings in their dresses. Despite the massive flooding that destroyed agricultural crops in 2015, some costumes still had corn husks, representing the most abundant crop in the city.

Tuguegarao City Mayor Jefferson Soriano said the city’s people, despite past disasters, still have a lot to be thankful for and celebrate.

Below are some of the photos of the Pavvurulun “Afi” festival street dance parade. 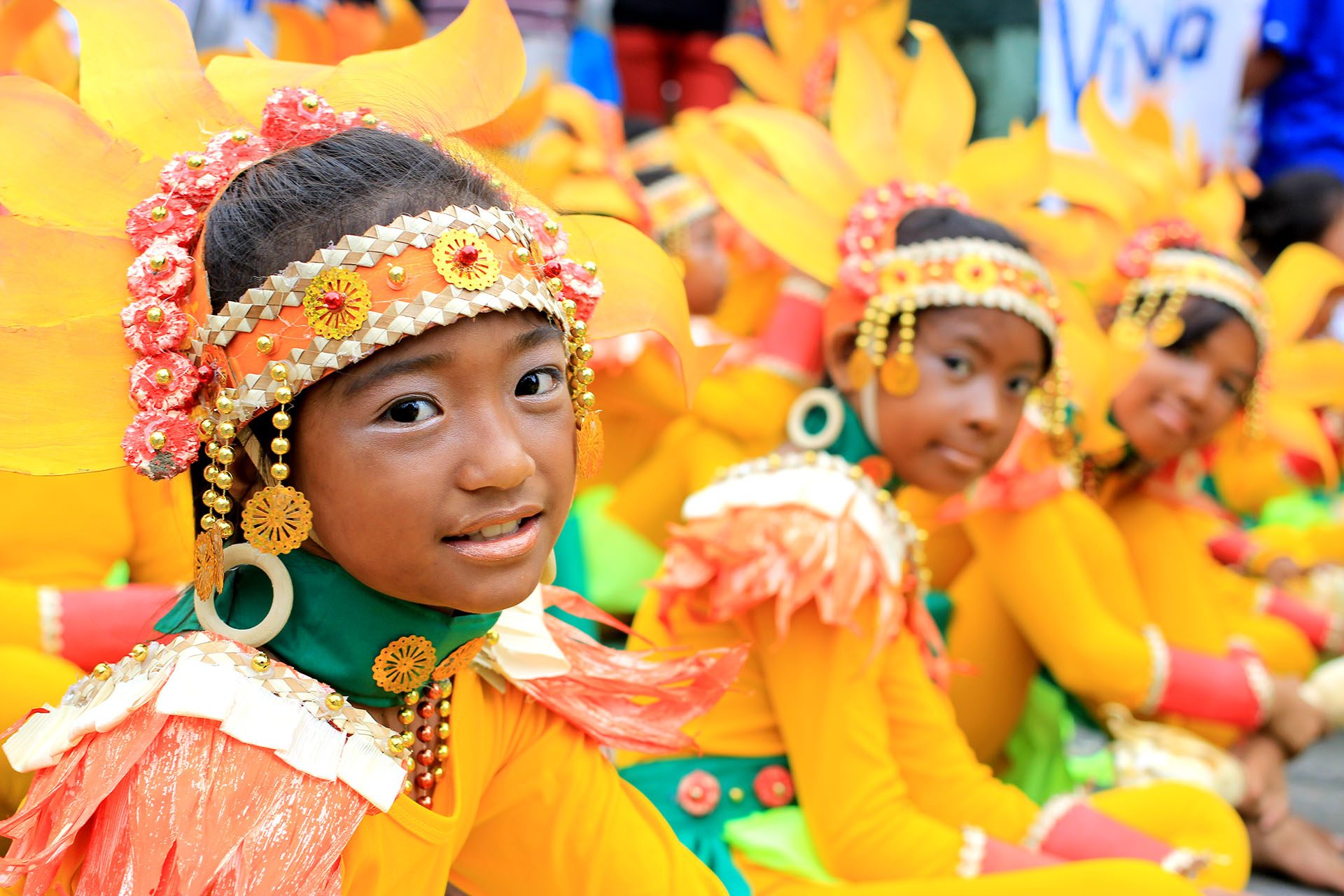 All photos by Rhodora Romero and Raymon Dullana