IN PHOTOS: Artists pay tribute to farmers, carabaos in Binatbatan Festival of Arts MANILA, Philippines – On Friday, May 5, 15 artists paid tribute to the farmers and their beasts of burden at the Binatbatan Festival of Arts in Vigan City.

The artists painted the carabaos with designs inspired by the culture and history of Vigan City for a parade that took place in the city’s heritage district.

The artists had a field day doing what they do best, using seeds and tiles in their artwork.

Vigan City will also celebrate the month of May as National Heritage Month, which recognizes the need to create a consciousness, respect, and love for Filipino culture and history.

Here’s a look at the carabaos at the festival! 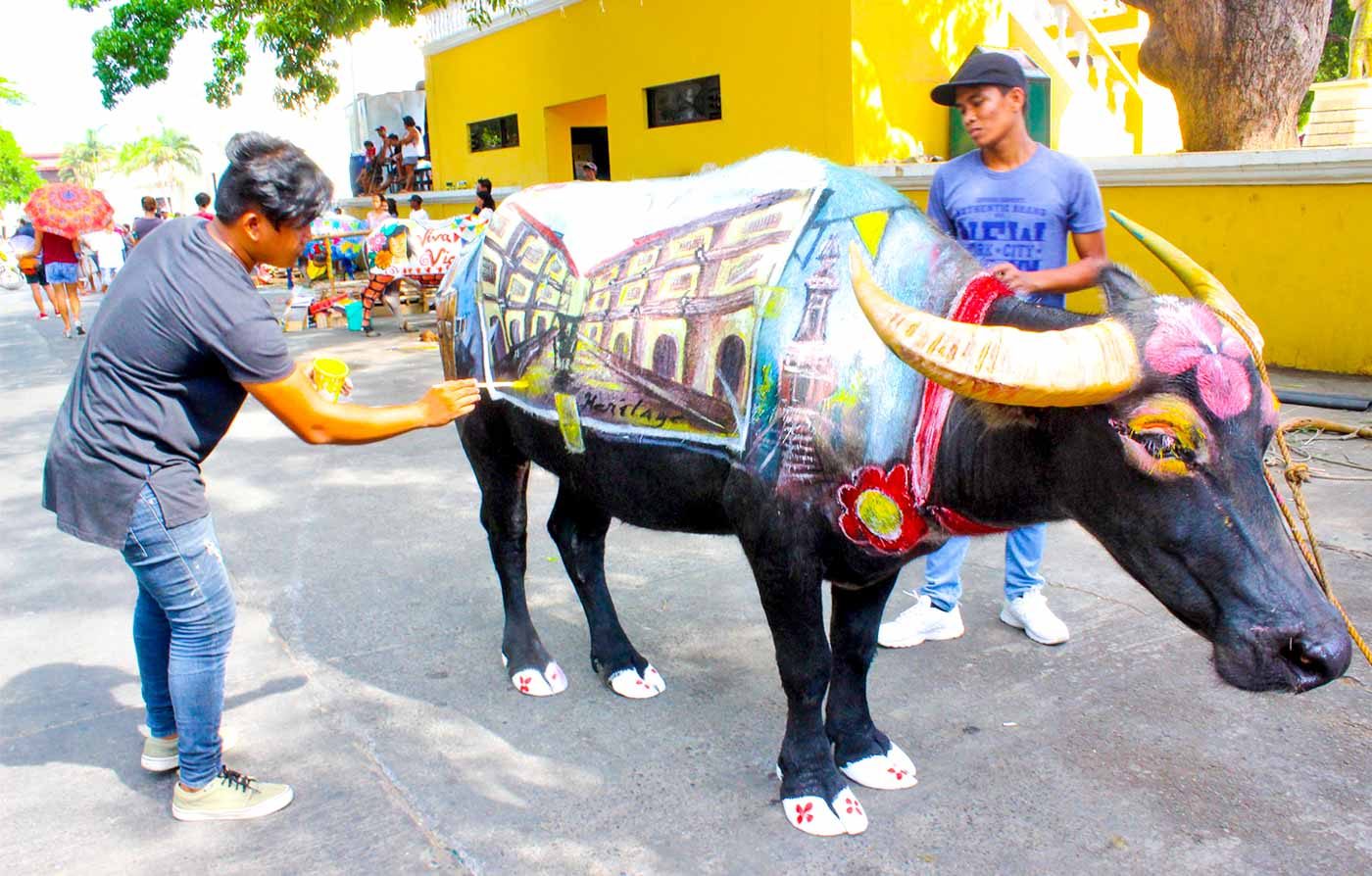 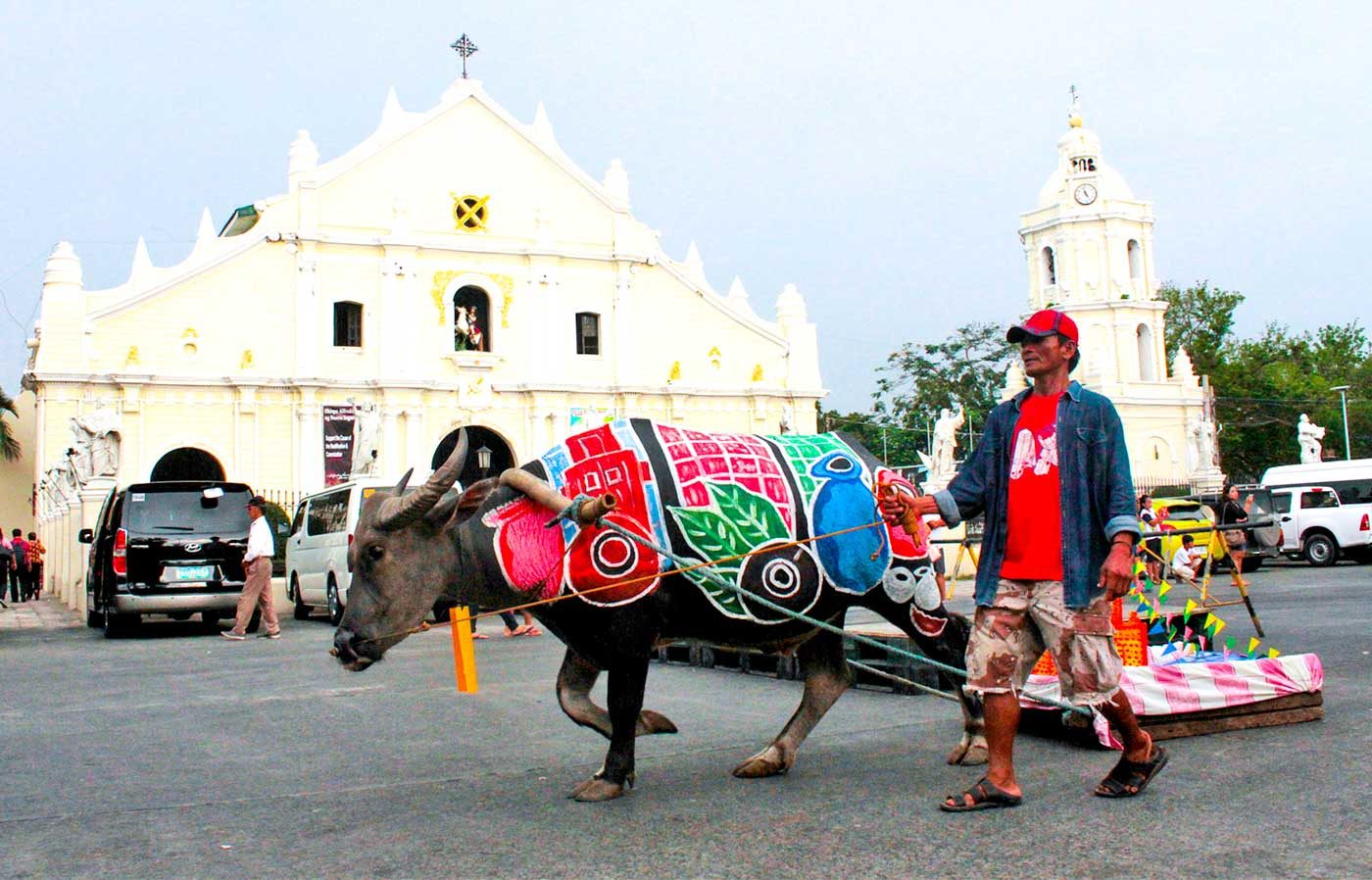