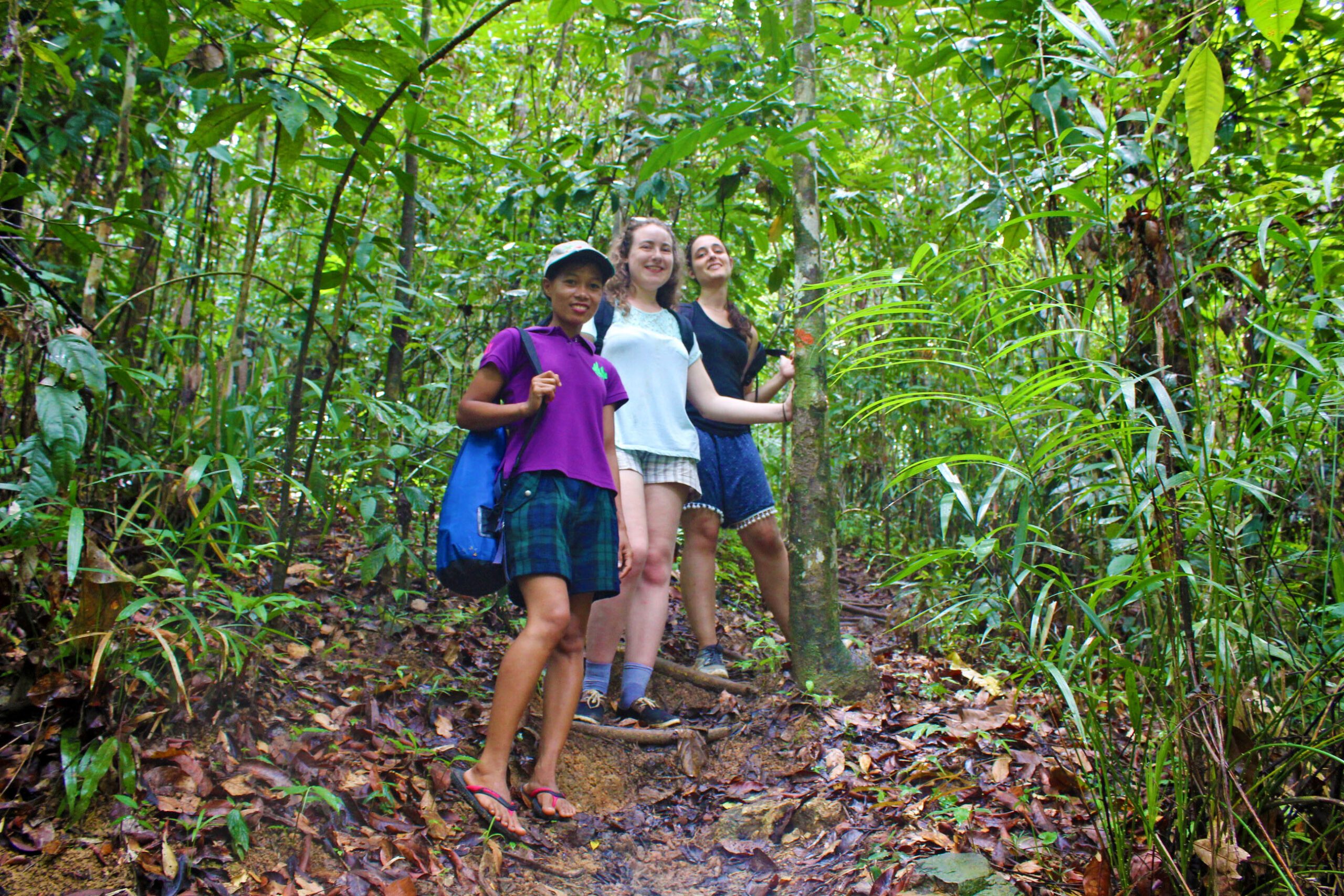 PUERTO PRINCESA, Palawan – “There were two foreigner backpackers I encountered sometime in 2015. I guess they were couple aged 60 to 70. ‘We don’t need a tour guide,’ they insisted. ‘Why not?’ I asked in a friendly way. My intuition told me they would do something wrong in the forest,” Anita Cacho narrated.

“‘But, no! No one should get into the trail without a tour guide,’ I whispered to myself. ‘I am not just a guide, I am a park warden and I have to exert my authority over them.’ So I asserted, ‘I’m sorry but I have to accompany the two of you for prudence sake.’ And they agreed, reluctantly.”

Her instinct was right.

Deep in the karst forest, Cacho, 46, president of the Jungle Trail, a community-based sustainable tourism (CBST) located in the Puerto Princesa Subterranean River National Park (PPSRNP) – also known as the Puerto Princesa Underground River (PPUR) – recounted how these two foreigners engaged in bioprospecting, by collecting leaves with a scissor.

“They put those leaves inside their backpacks,” continued Cacho, a member of indigenous Tagbanua tribe, “and I was agitated because I know it’s illegal.” 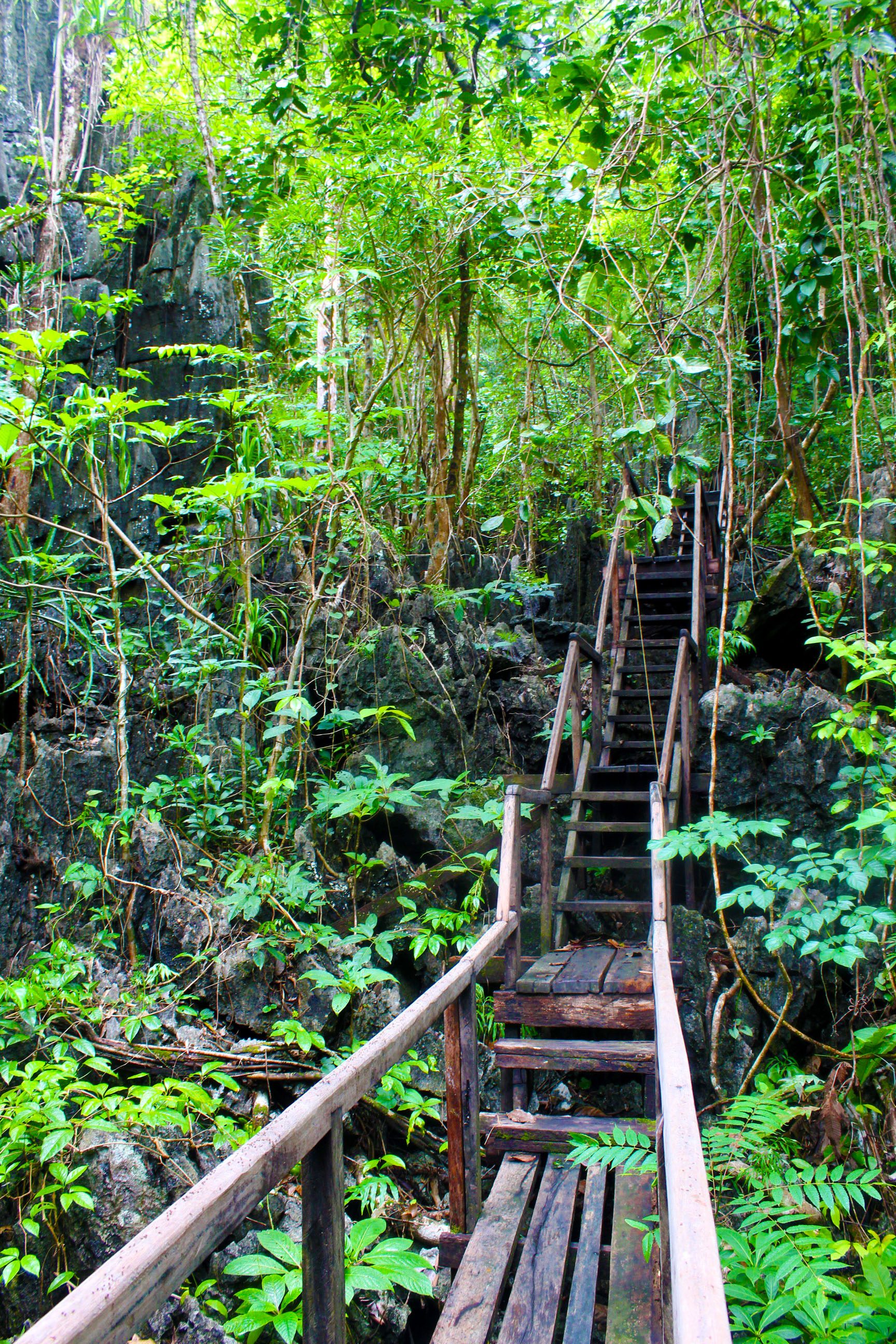 Cacho said, “They were conversing with each other in a foreign language. I can’t understand it but they seemed angry. They looked at me with their sharp, piercing eyes – and thundered, ‘Run!’ So I ran as if I was running for my life. What if they would kill me?”

“Catching up, I composed myself and confronted them with conviction,” she said. “I told myself, ‘You have to be brave because you made a vow to this job.’” 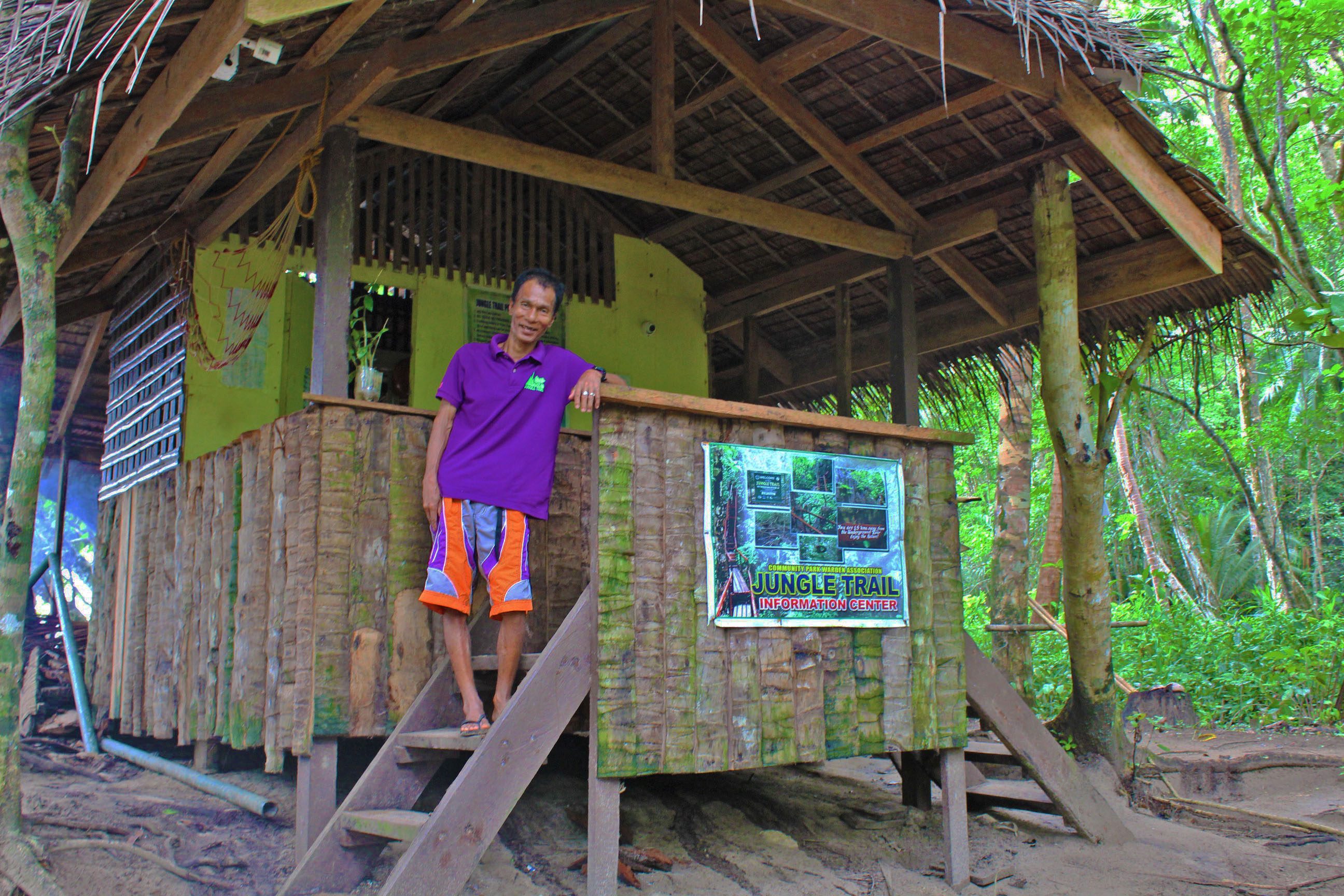 Unfortunately, the erring couple managed to escape from her sight. “At that time, we don’t have cellphones and we only have one radio phone, so I had a hard time coordinating concerns like this to the tourist center located at the Sabang port.”

Bioprospecting, excessive collection of wildlife derivatives like edible birds’ nest, wildlife and timber poaching are among the threats to this biodiversity-rich national park, which was declared as UNESCO World Heritage Site, Ramsar Site, and one of the New 7 Wonders of Nature.

Positioning Cacho and other locals as community park wardens is one of the PPUR Management Office’s strategies to finally combat these recurring threats. By involving them, a long-lasting and sustainable partnership between the locals and the management has also been created, thereby improving the livelihood of the people and their awareness of maintaining the outstanding ecological value of the national park. Two years after, Cacho is still working for Jungle Trail with 18 more indigenous people (IP) tour guides. Now, she said she is braver than ever, thanks to that memorable experience. “From that, we’ve become stricter to prevent that incident from happening again.”

How to get there?

From the city proper, catch a public utility van stationed in San Jose Terminal for an hour and a half ride off northwest. It will take you to Sitio Sabang, Barangay Cabayugan – the home of the world-famous underground river.

Steps away from the tourist center at Sabang port is the Jungle Trail’s information booth where you can pay the entrance fee (P200/person) and get a tour guide.

Sprawled just a few hundred meters from there is the starting point of the trail. It’s a more or less 15 to 20-minute walk by the seaside, passing under the dancing coconut trees and crossing the river accentuated with mighty century-old mangroves. 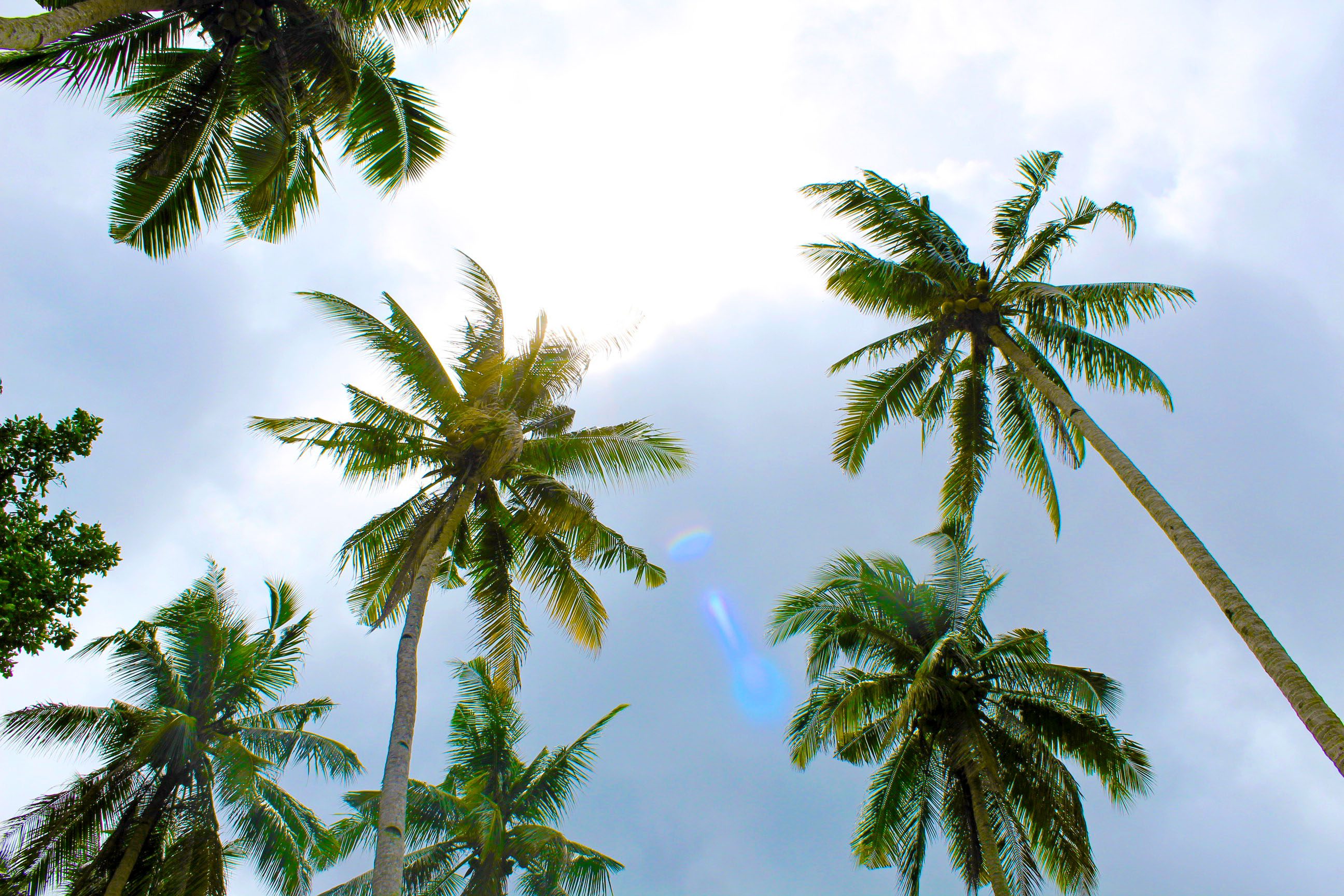 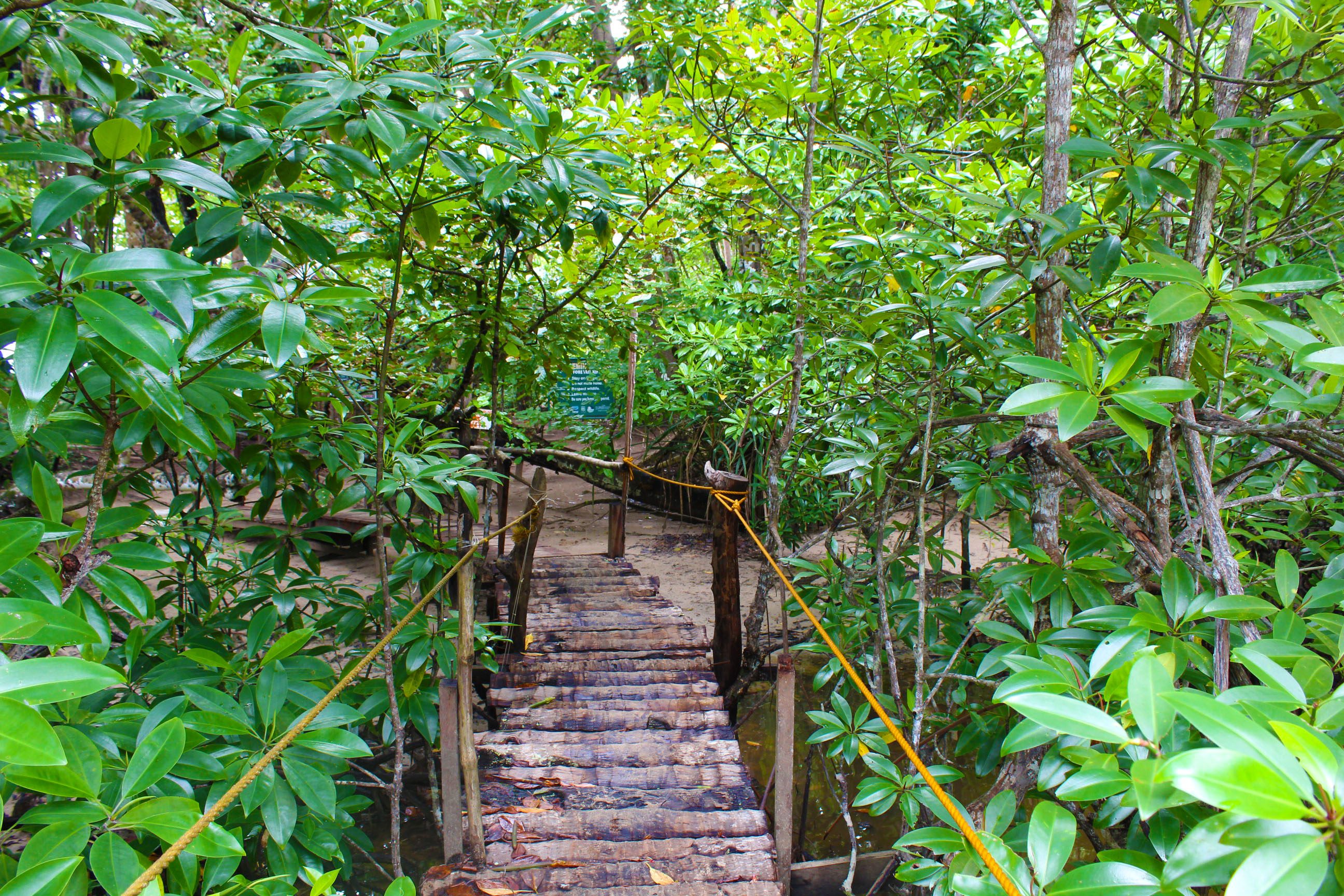 At the starting point of the trail, the tour guide will orient visitors of their rules and regulations, such as staying on the trail, respecting wildlife by minimizing our voice, leaving no trash and the likes. “That’s why it’s important to have a guide to ensure these protocols are observed,” Cacho said.

Jungle Trail is an ideal place to immerse yourself in the national park’s karst forest. If you’re an adventure-seeker nemophile (forest lover) who’s really serious in reducing your carbon footprint then this is a perfect choice for you. Other option, meanwhile, is taking an hour diesel-powered boat ride from the wharf to the iconic river itself.

Choosing Jungle Trail means embarking on a journey through the park’s lush forest that promises an exciting encounter with long-tailed macaques, peacock pheasants, monitor lizards and tabon scrubfowl. “We need to respect the wildlife,” said Cacho, “and treat them well just like how we want to be treated.”

Although the trail, stretching 3.56 kilometers, has markings that guide tourists throughout the one- to 3-hour trek, it’s always a good option not to go too far from your guide so you won’t get lost. In 2014 when it was recently opened, there was a foreigner who stayed overnight in the forest because the dark night crept in. He was rescued with cuts and torn clothes the day after.

Cacho and other tour guides will lead you past towering trees with giant roots branching through the ground. Along the way, have your eyes feast on evergreen shrubs and otherworldly karst stones while listening to the chorus of crickets. It’s quite a surreal experience.

If you’re interested beyond the place, then you might find it enjoyable to have your Tagbanua guide sharing about their rich culture. Cacho said, “If tourists will ask me about our culture, I always take that opportunity. Passionately, I share to them our rituals and other traditions. That’s one of the ways we could get other people understand us as IPs.” 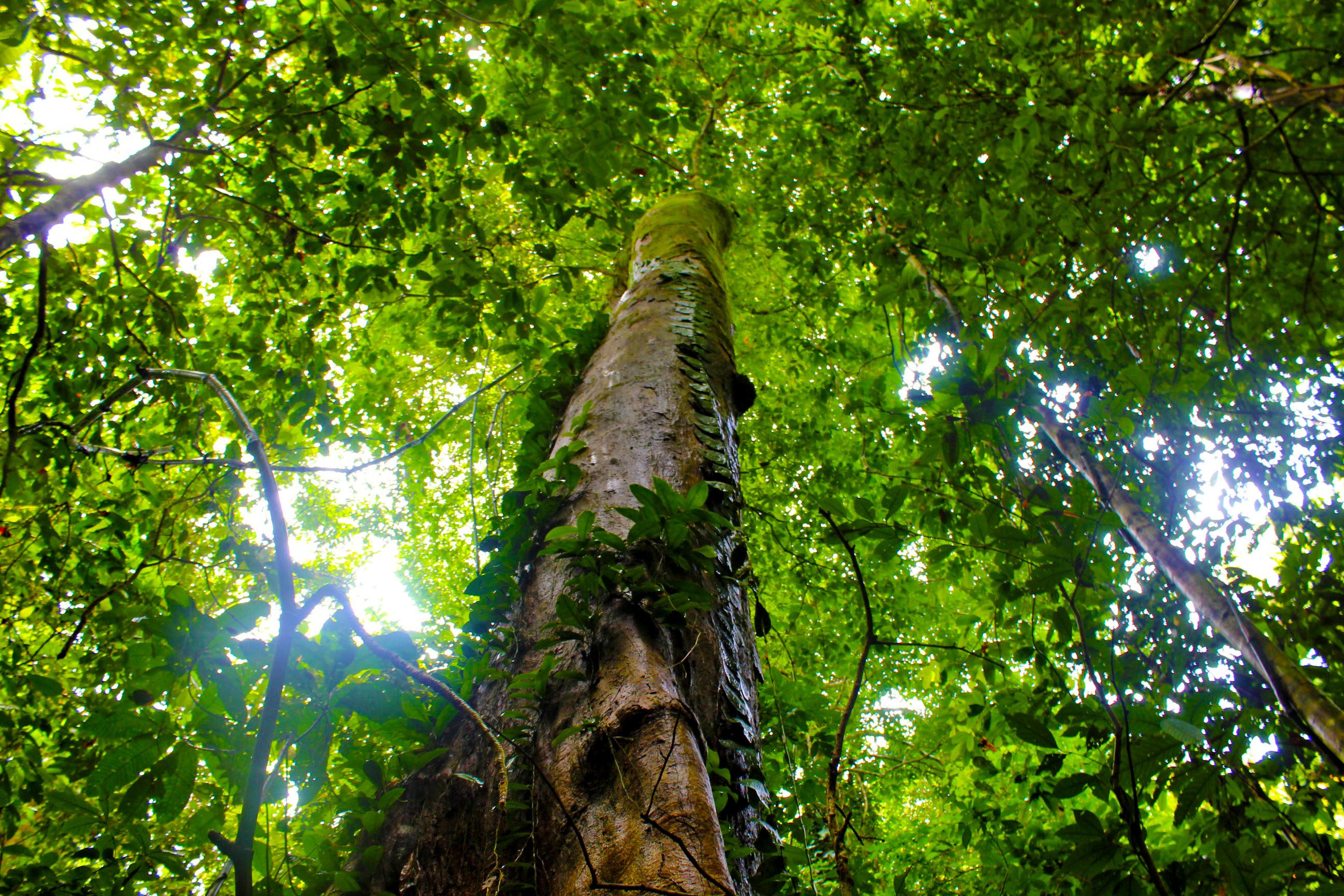 Cacho said she is happy with her job, although at times it’s tiring and financially unrewarding. They actually don’t have a salary but an incentive instead. This monthly incentive is from the entrance fee collections which they divide among themselves, after separating 20% for their community tax with the barangay government and other operating expenses. Each guide on duty 4 times a week receive an incentive of P400 up to P12,000 a month, depending on the season and number of visitors a day.

To make both ends meet, she said they’ve learned how to diversify their sources of income. “For now, we couldn’t sustain the needs of our family if we just depend on the incentive,” she said, “so some of us engage in raising livestock or poultry, while some do backyard gardening, among other alternative livelihoods.”

But Cacho and her colleague aren’t thinking of quitting. 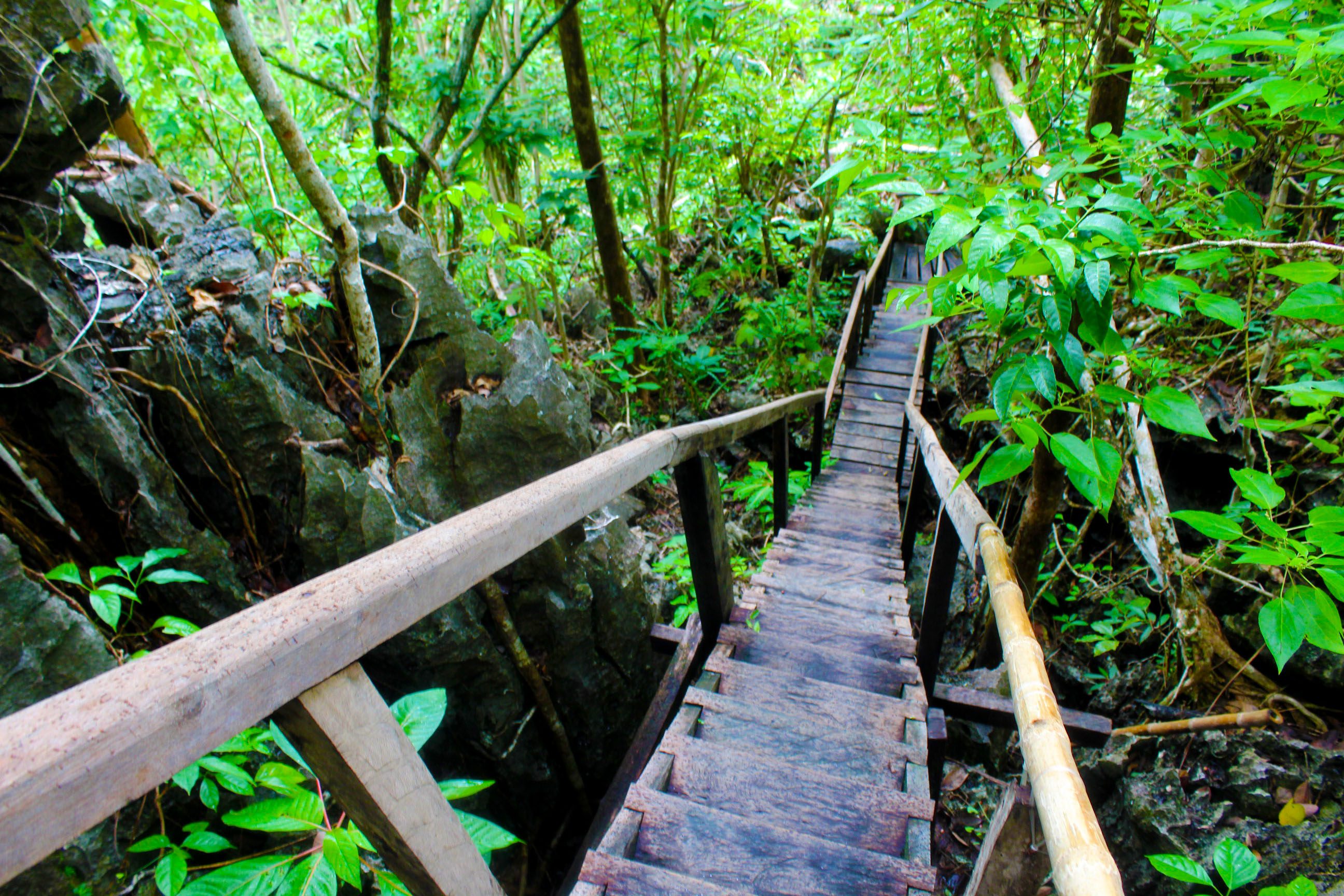 In a materialistic and consumerist society where people find happiness and contentment in their high-paying jobs, they choose to be an exemption. “This job is more than just a job,” she said, “because it enables us to safeguard this national park as well.”

Meanwhile, they are hoping that there would be more guests who will choose to experience Jungle Trail in the future so they can earn more from this livelihood and sustain their daily needs. – Rappler.com