McCann speaks up on termination of DOT partnership 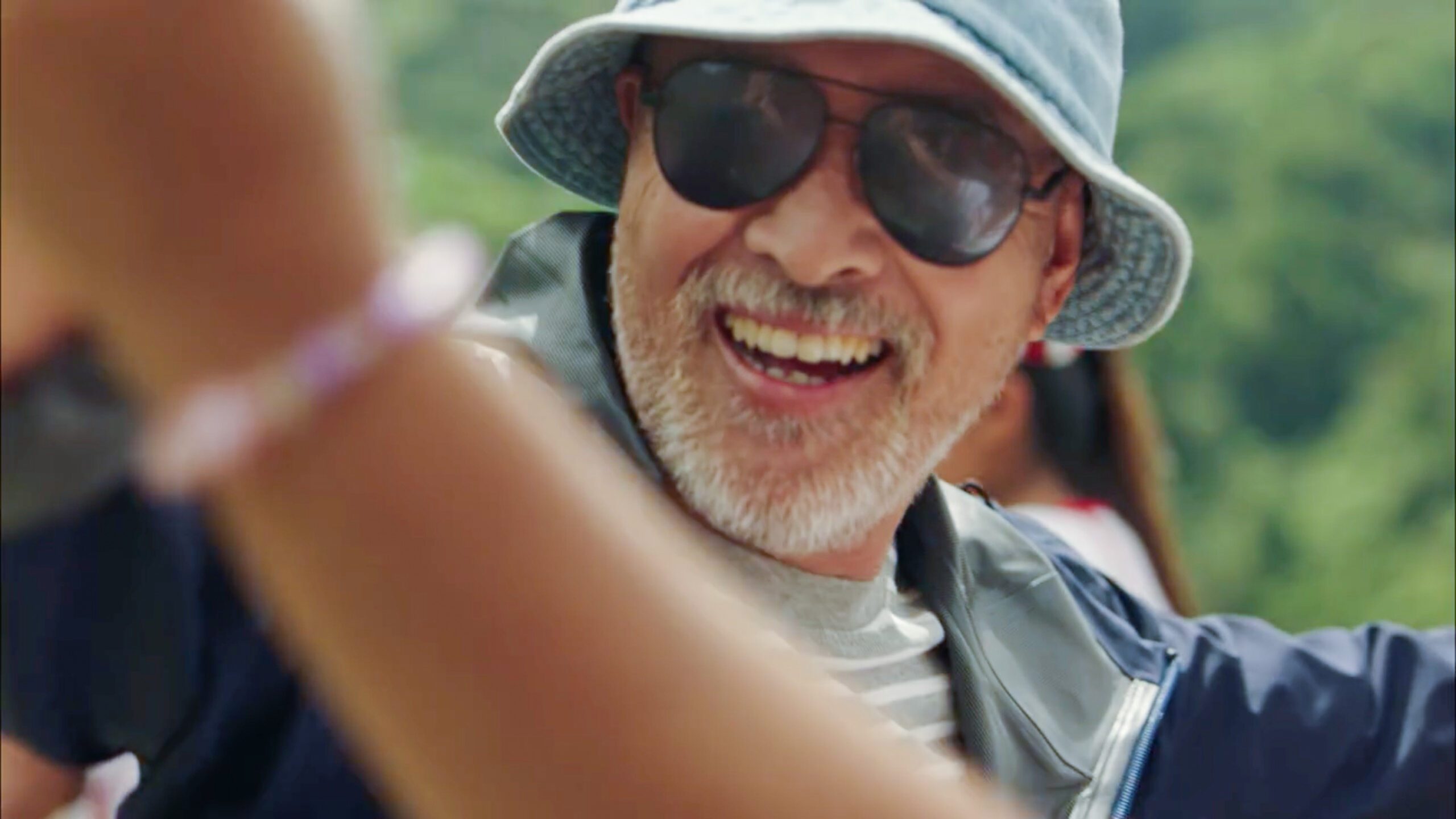 MANILA, Philippines – Advertising agency McCann Worldgroup Philippines has spoken up after the Department of Tourism (DOT) cut ties with them over an alleged plagiarized commercial.

In a statement sent to Rappler early Friday, June 16, McCann said that it only found out about the DOT’s decision during a  June 15 press conference  of tourism officials, and it has yet to receive a formal notification on the termination of the contract.

“We learned yesterday afternoon, through various news reports and the press conference held by the DOT, that it has decided to discontinue its partnership with McCann Worldgroup Philippines. At the time of this press release, however, McCann has not received a formal communication from the DOT about termination of our contract,” McCann said.

“While we regret the decision of the DOT to discontinue our partnership, we continue to believe that it is in the best interest of all parties to discuss a sensible resolution to this matter.  Nevertheless, we respect any decision made by the DOT and, while regrettable, we thank the DOT for the opportunity to serve, and we wish them continued success in their future endeavors,” it added.

On Thursday, June 15, the DOT announced that it had decided to cut ties with McCann following the criticism the department received over the “Sights” commercial that was supposed to kick off the new Philippine tourism campaign.

Social media users said that the commercial was similar to a South African Tourism commercial.  (READ: New DOT ad criticized for being ‘unoriginal’)

The DOT also said it will revert to its previous slogan, “It’s more fun in the Philippines,” junking the new slogan that was used in the McCann commercial, “Experience the Philippines.”