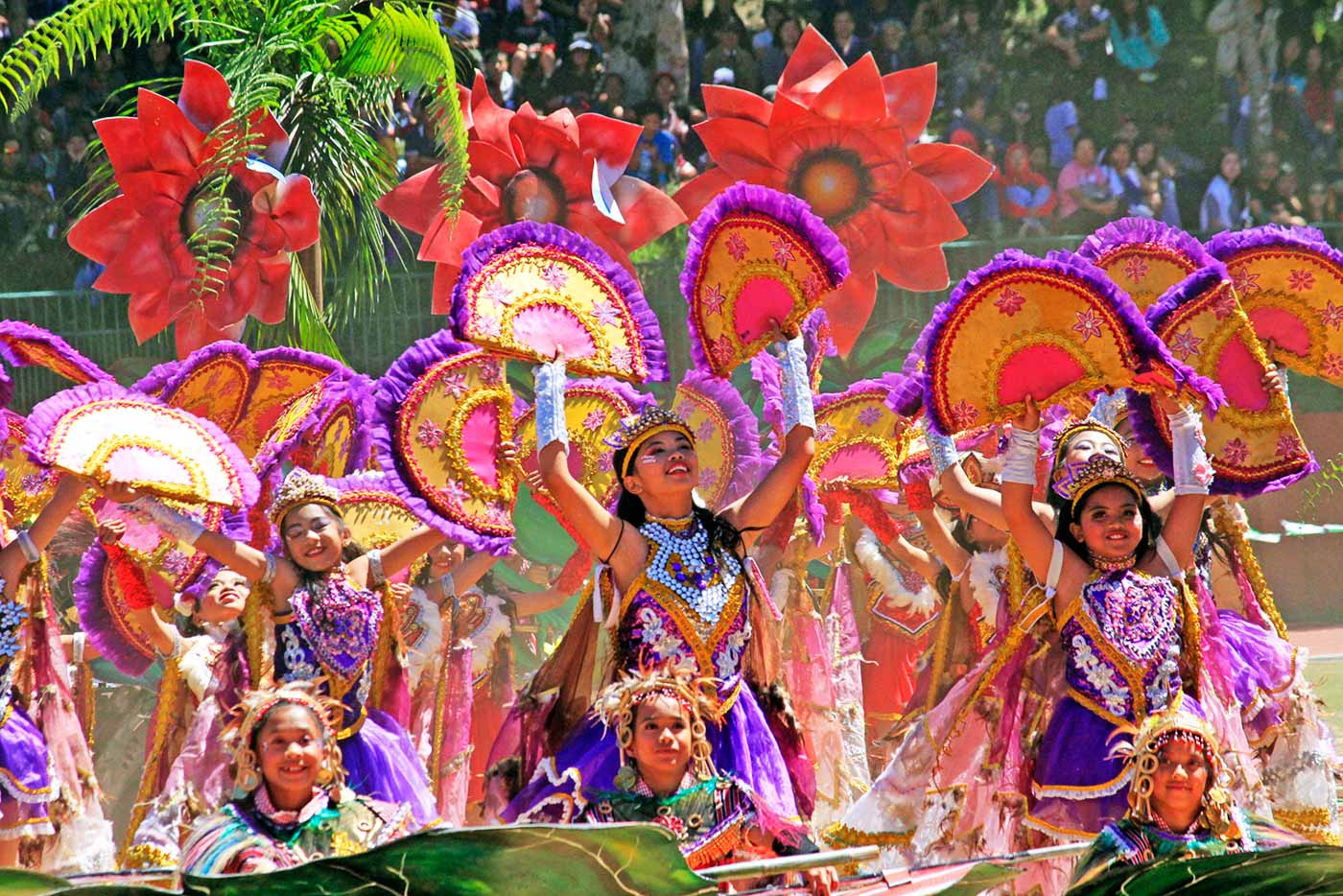 This year is the festival’s 23rd year, and all of its events follow the theme of “Celebrating Culture and Creativity.”

The street dancing parade started 8 am at the Panagbenga Park and wove its way through Session road, Magsaysay Avenue, and Harrison Road to Athletic Bowl, where Presidential Adviser Francis Tolentino spoke during a program. The parade route was made orderly with volunteers from socio-civic groups, the academe, and other institutions. 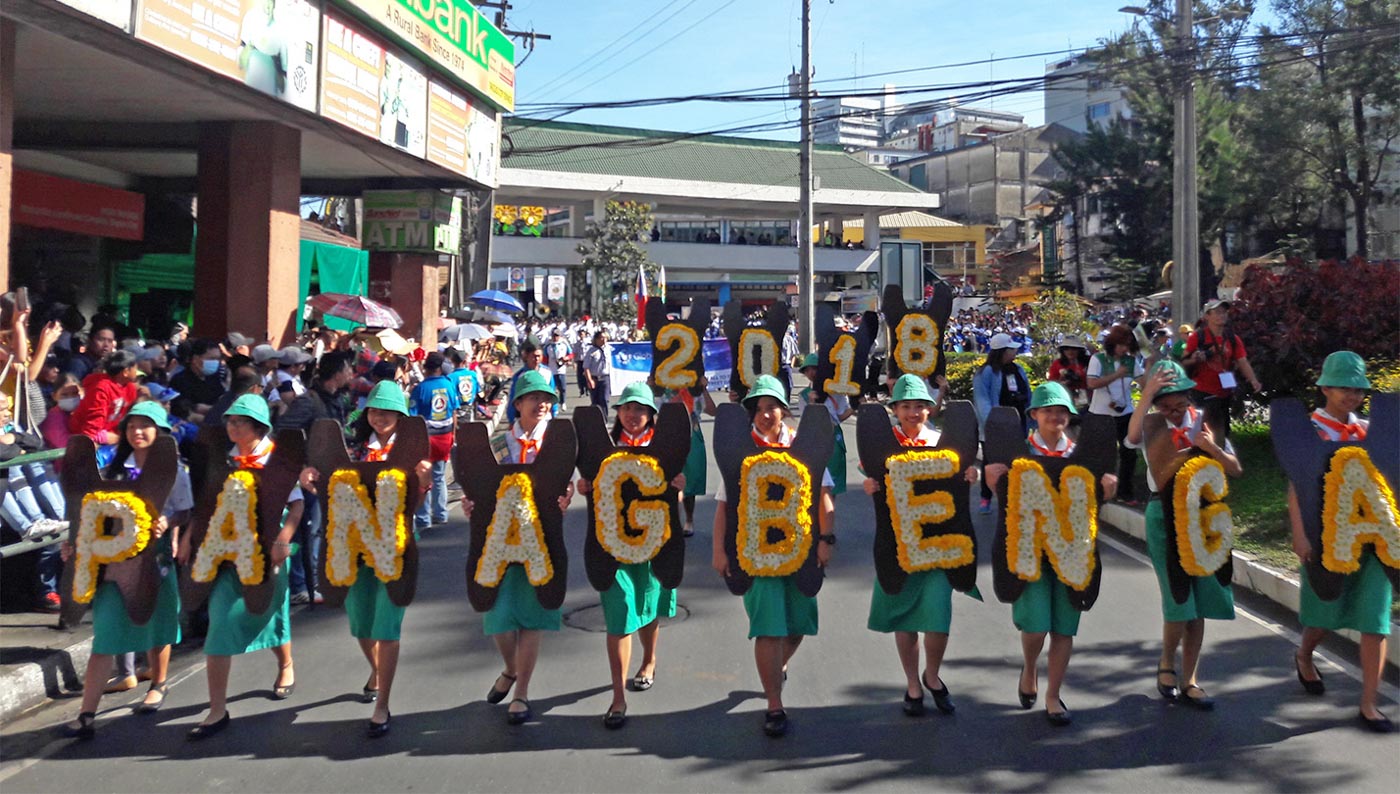 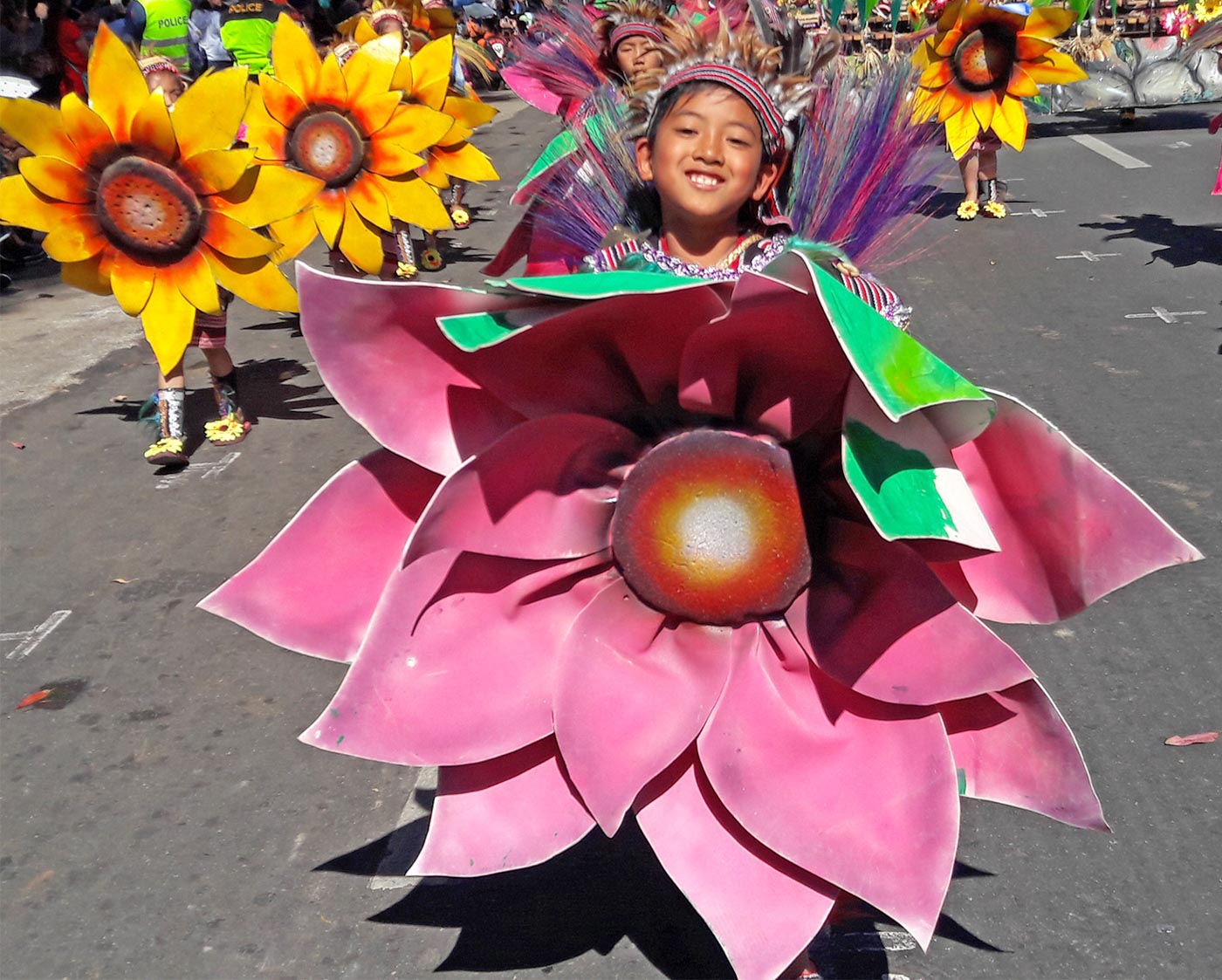 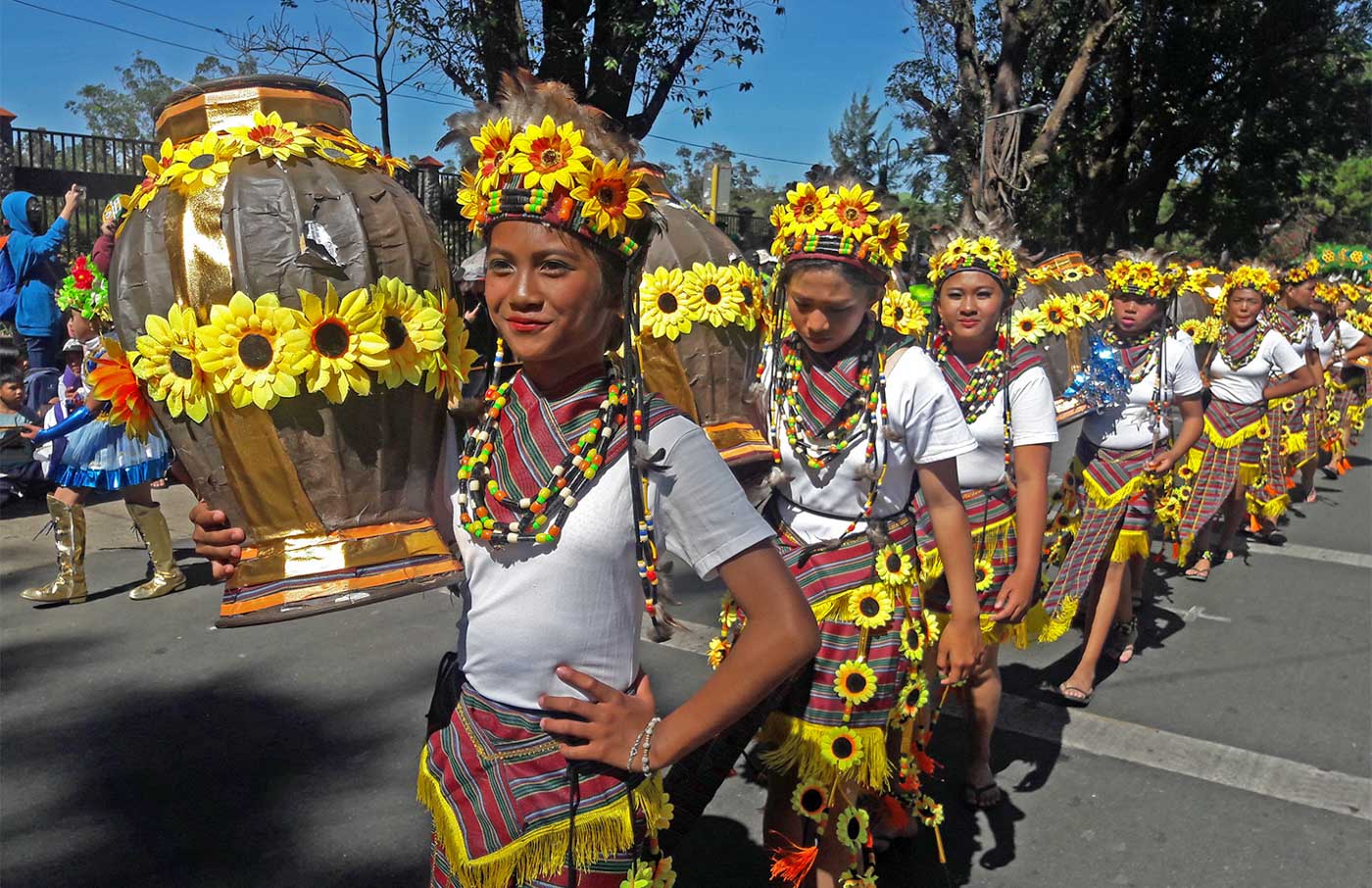 The main street teemed with tourists eager to be part of the annual flower-themed festival. Estimates placed the festival-goers in the streets, at Burnham Park, and other places of convergence at more or less a million. 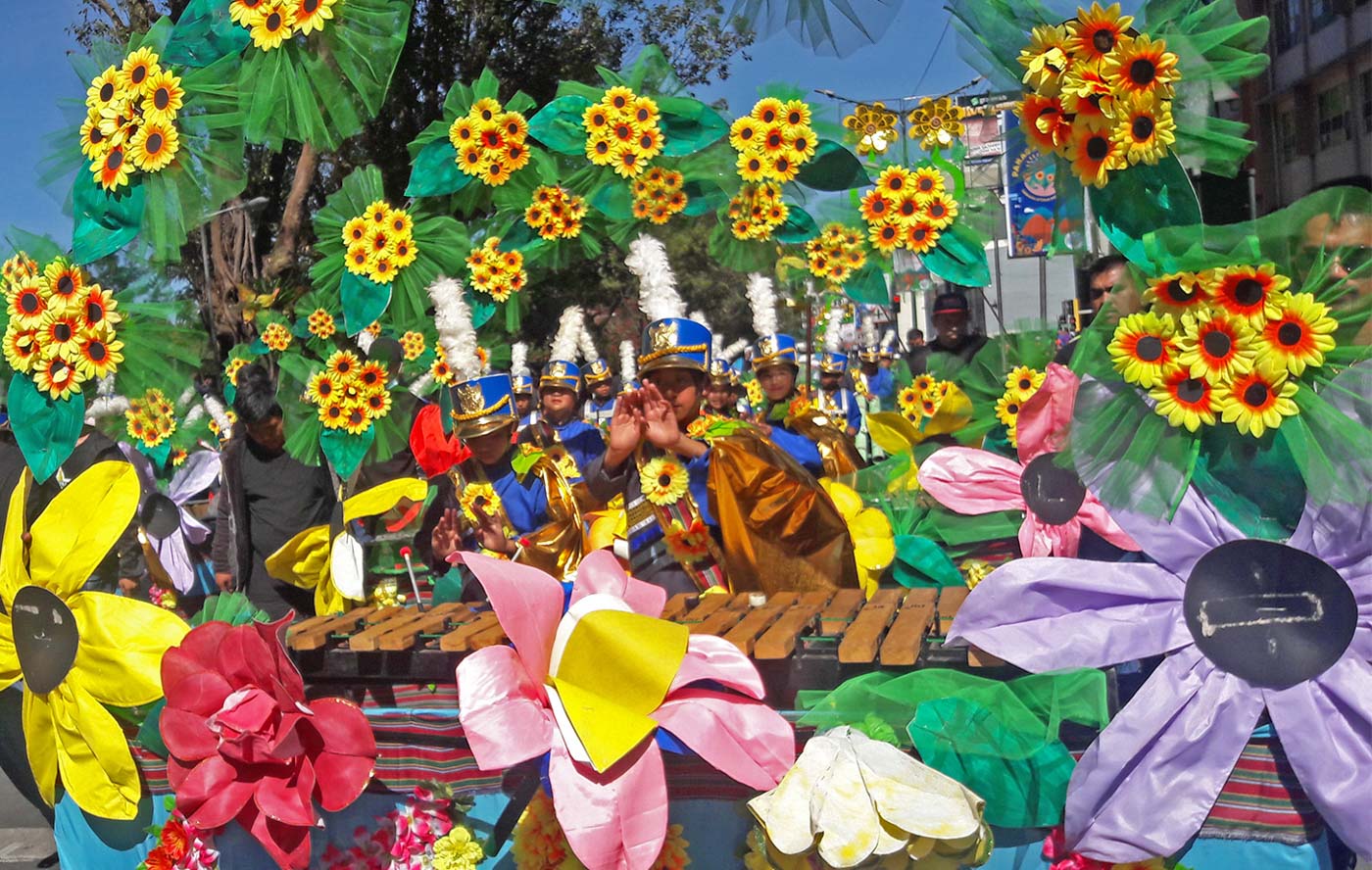 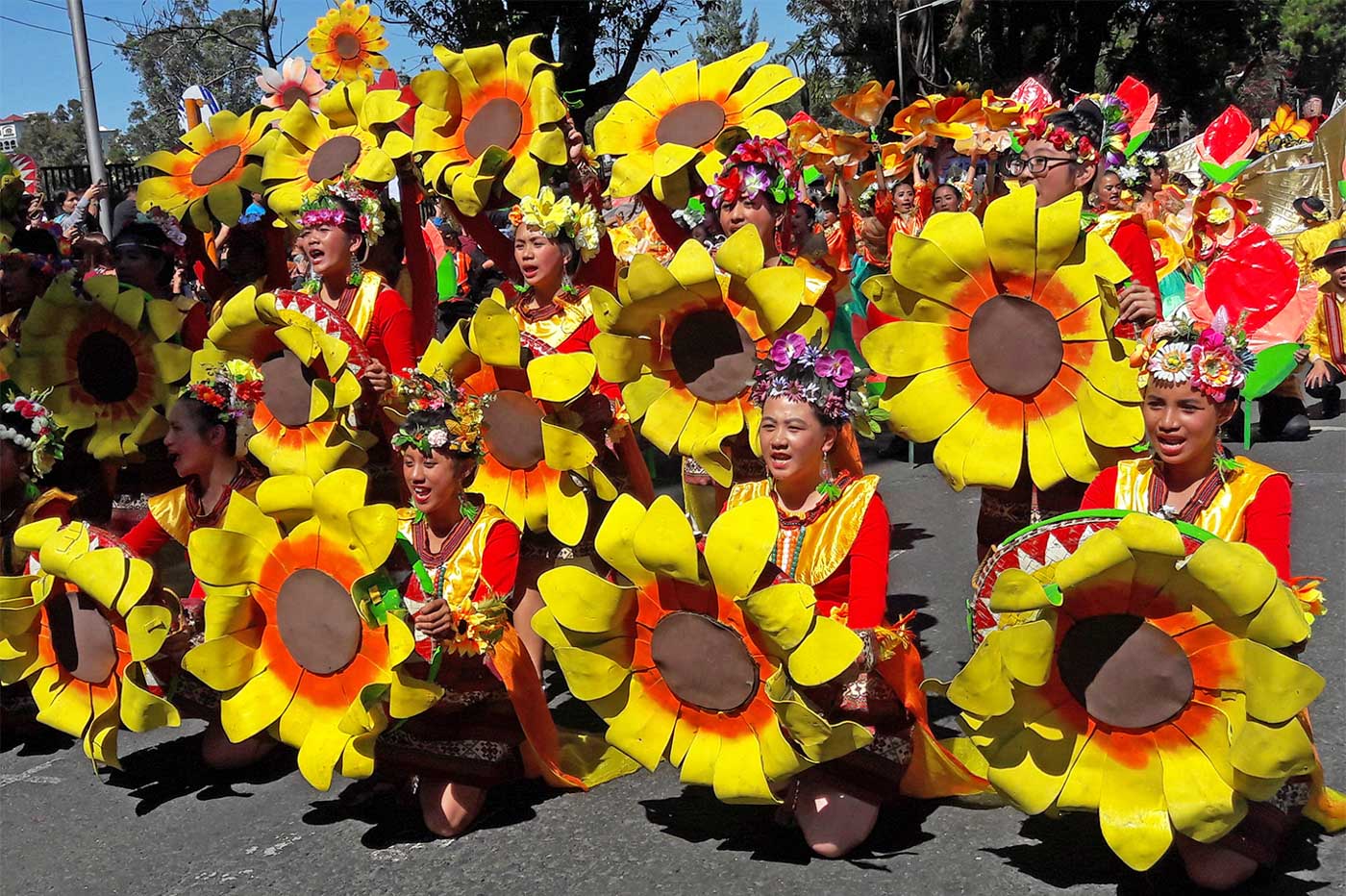 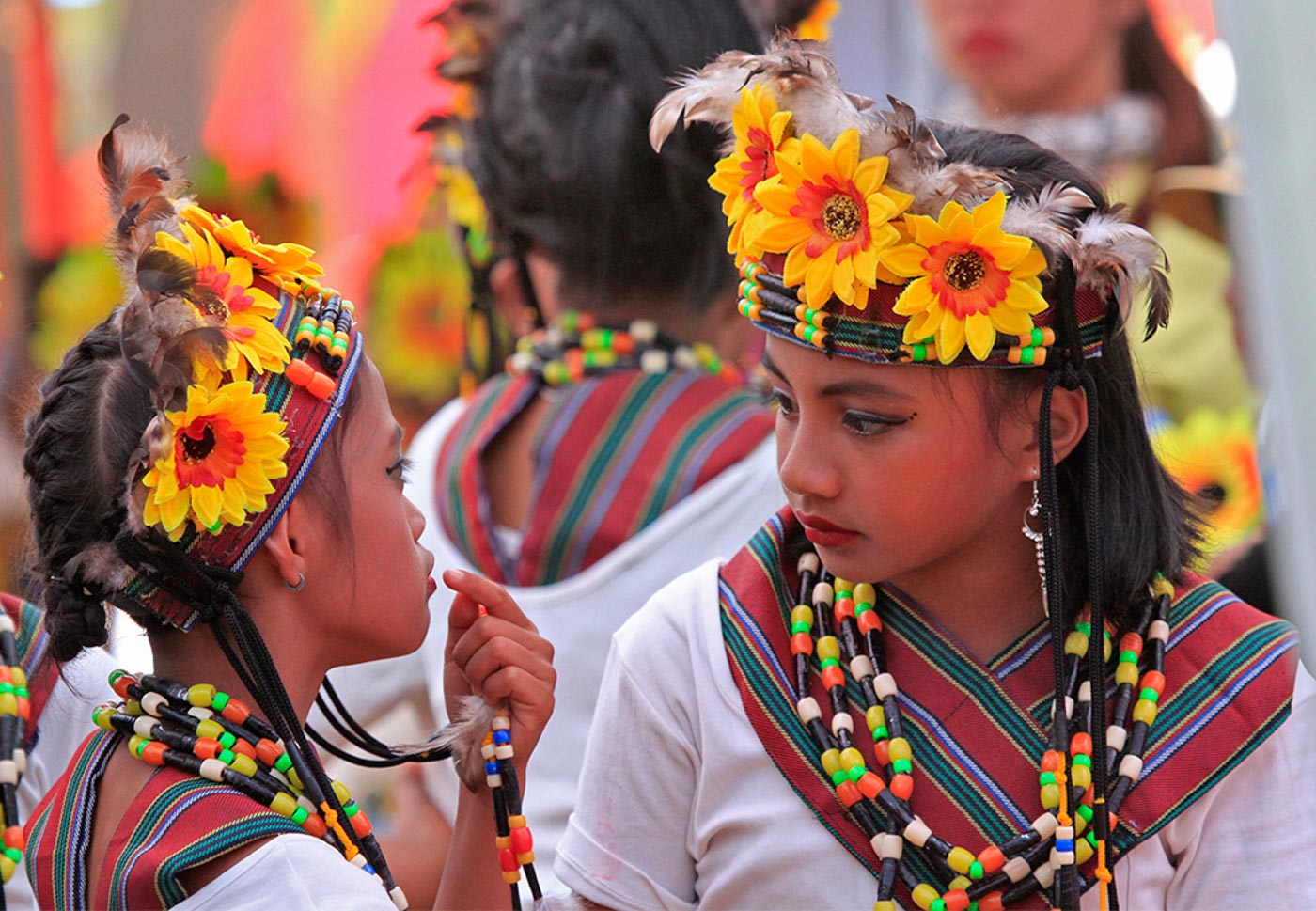 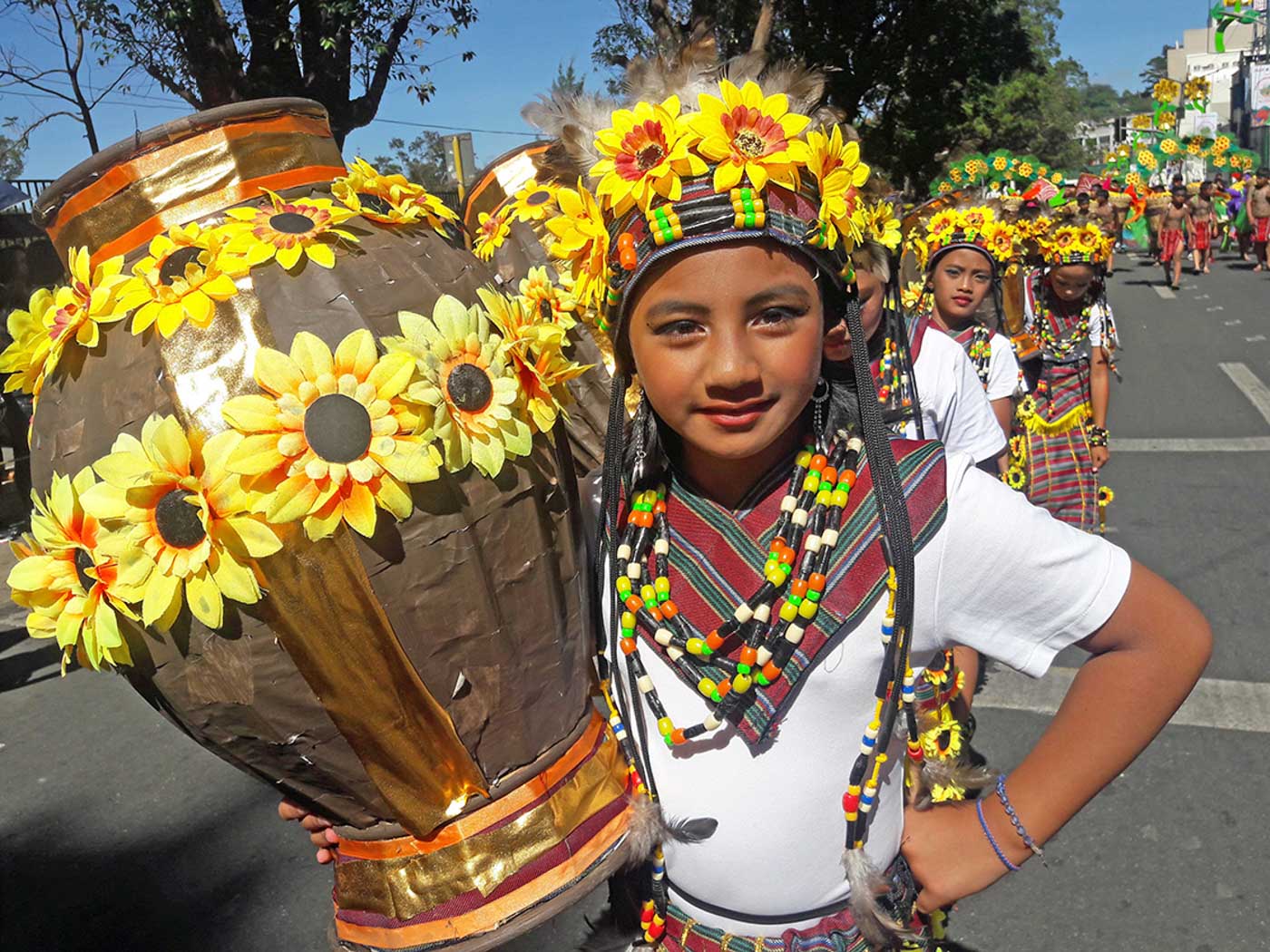 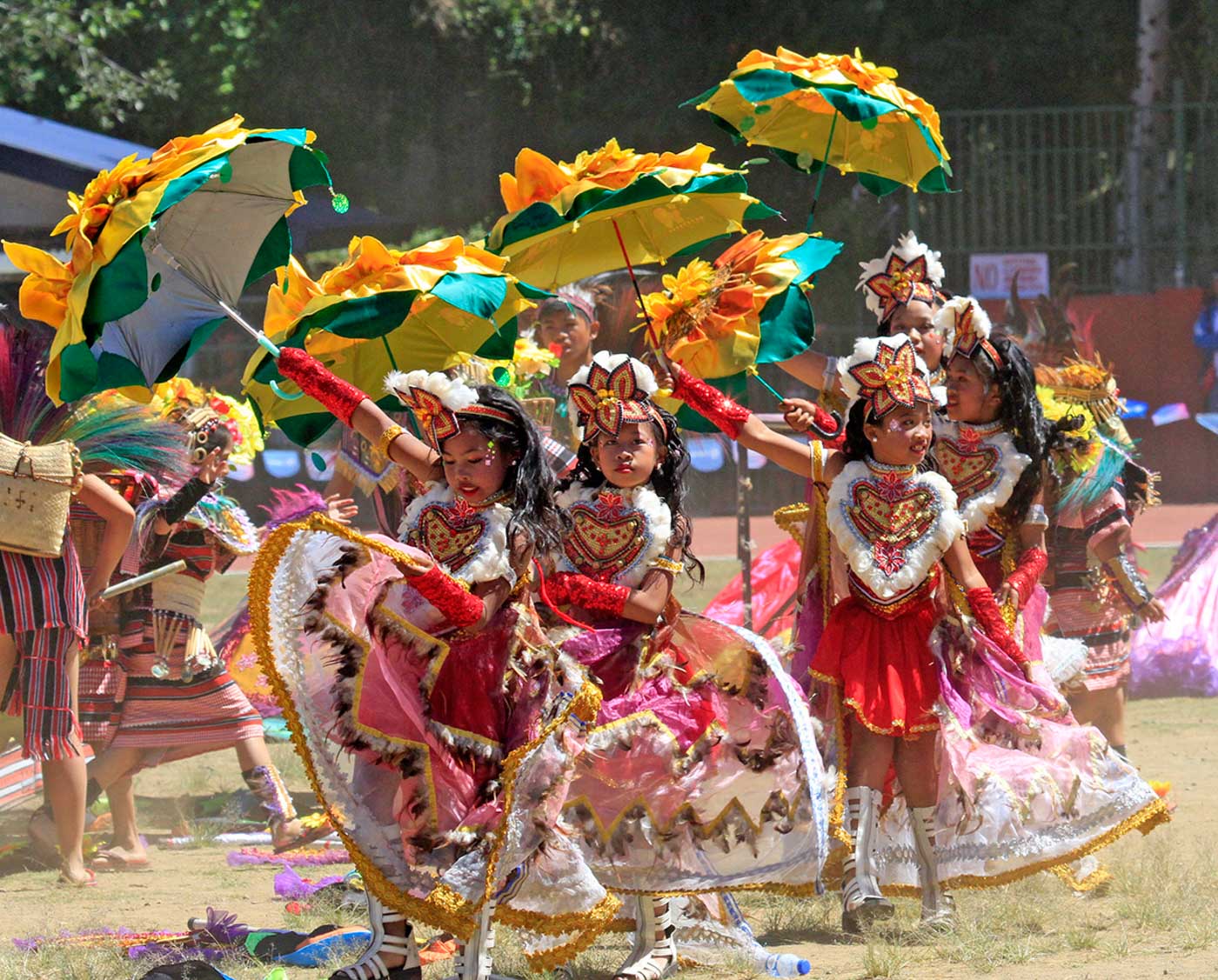 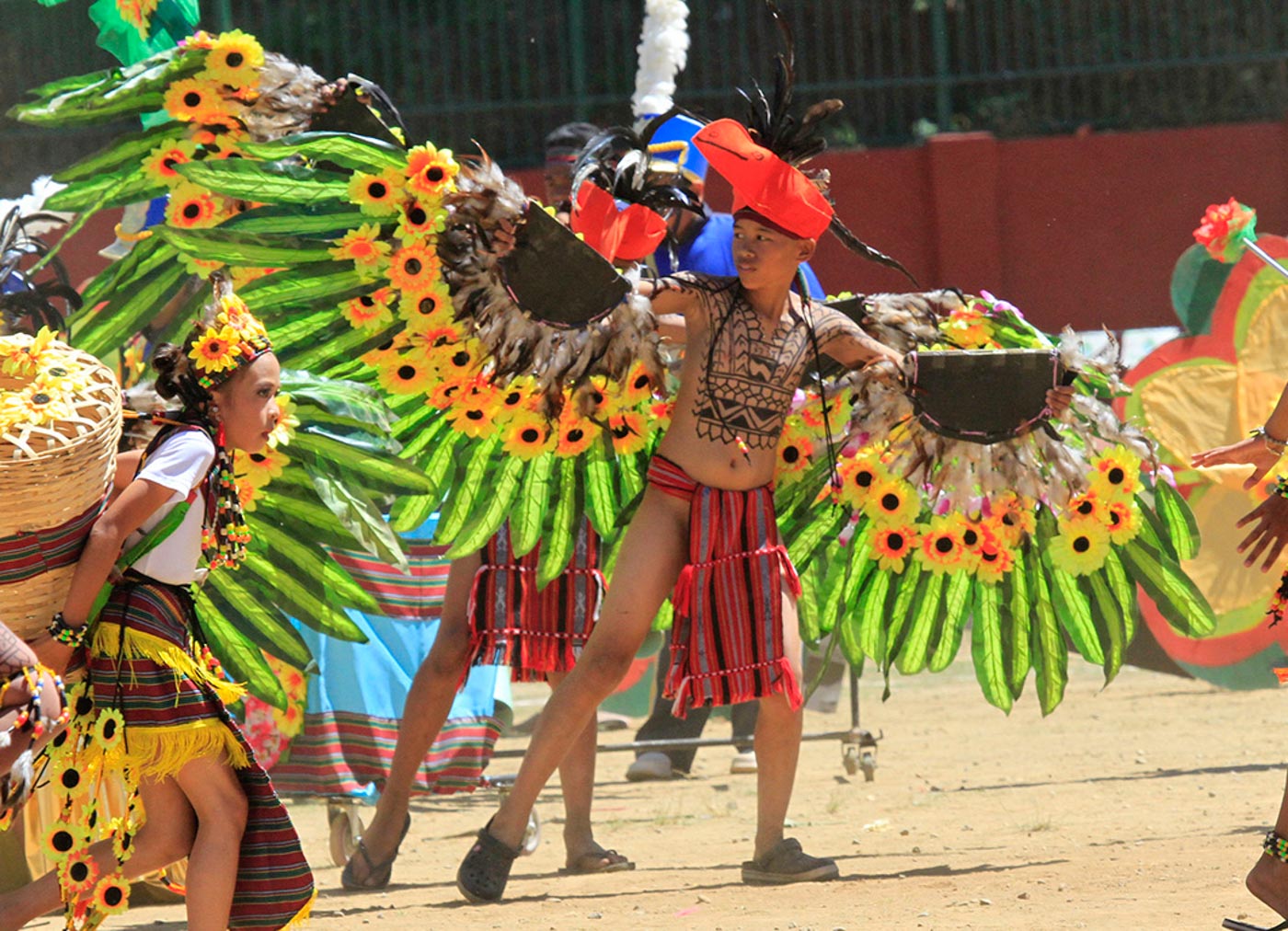 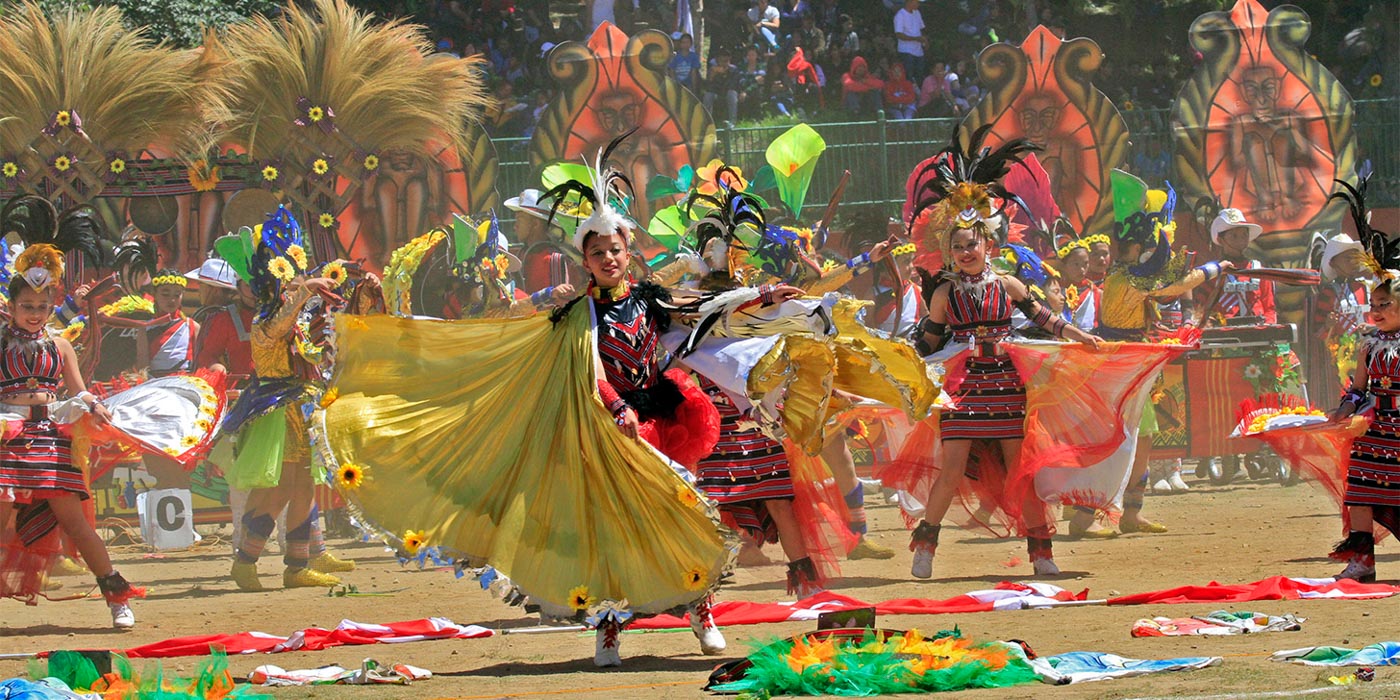 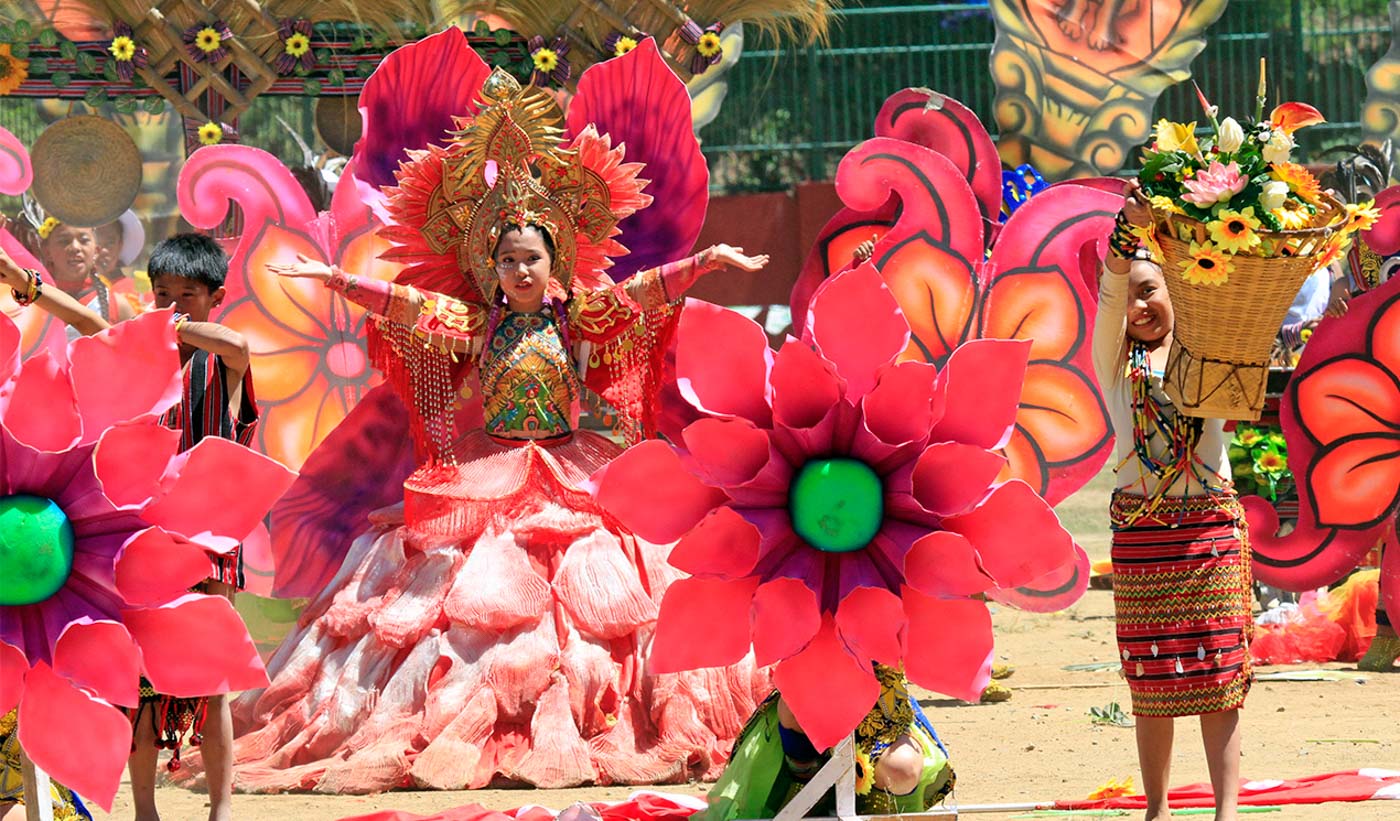 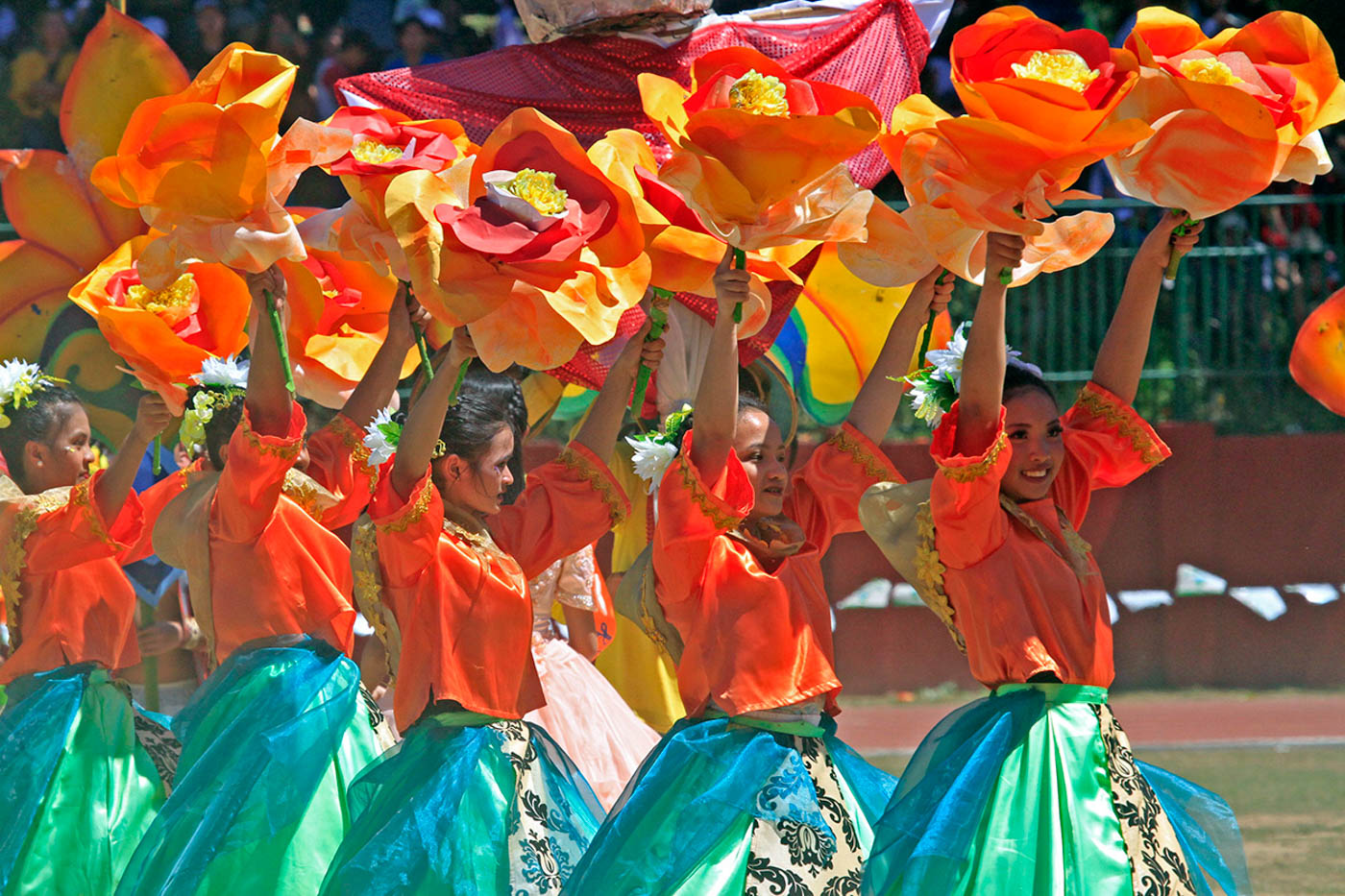 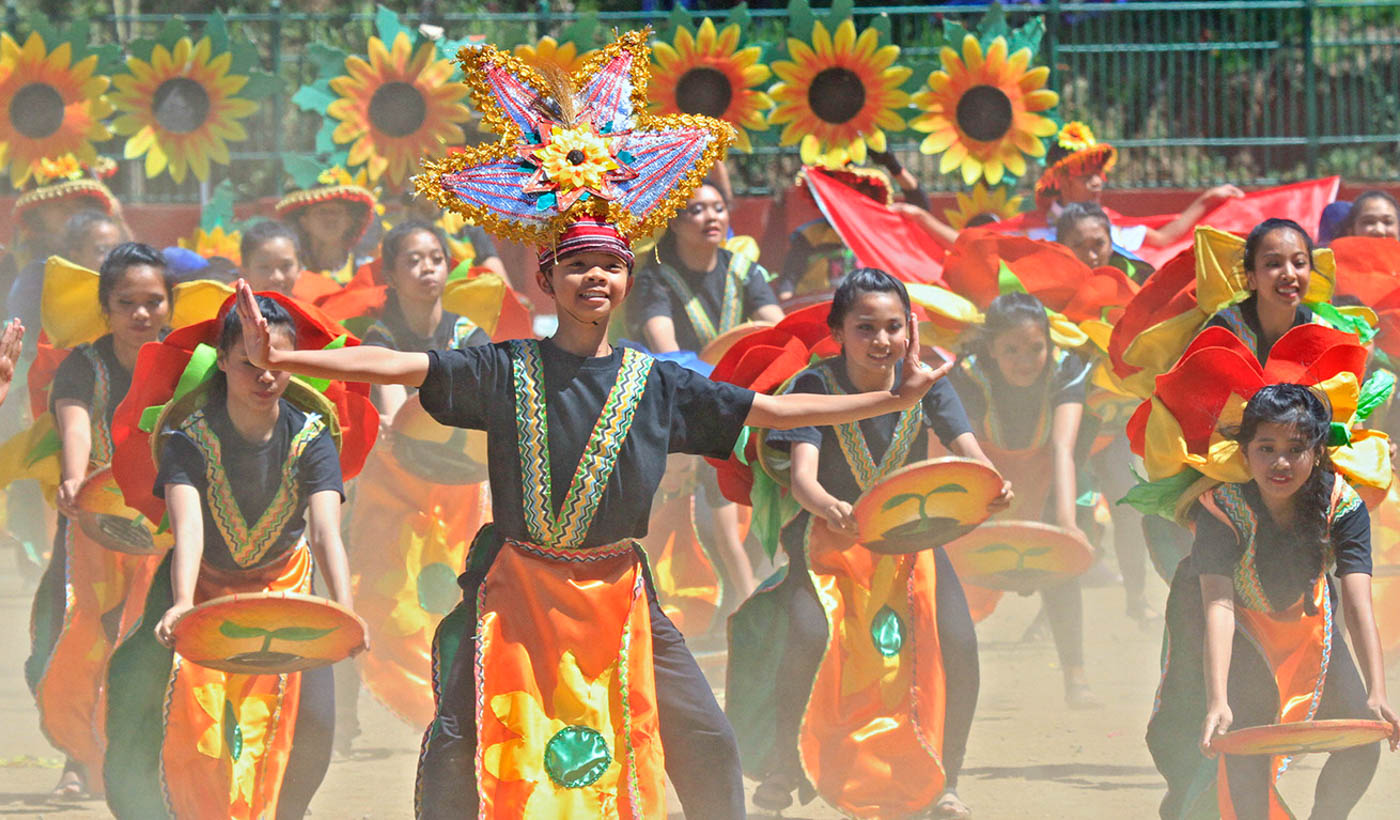 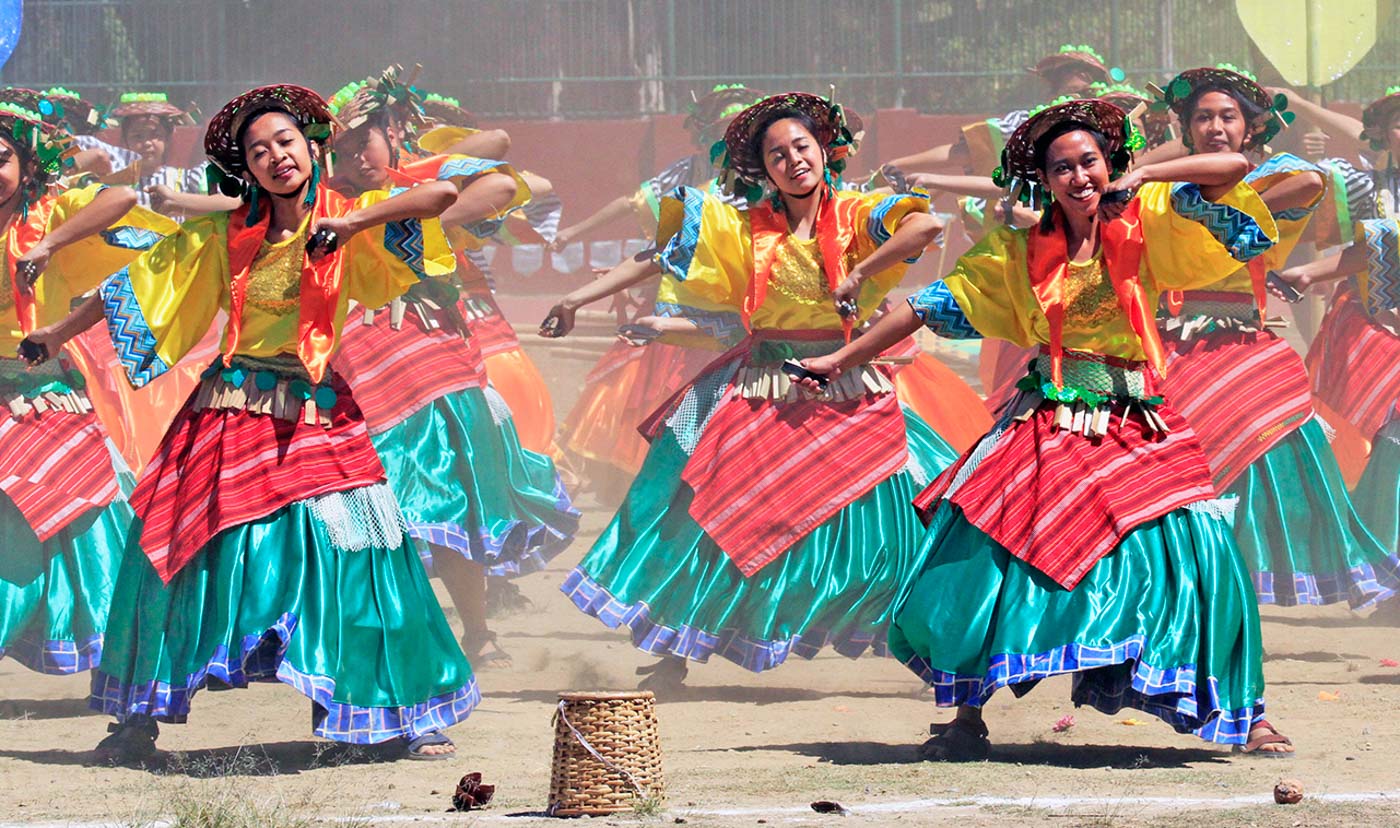 The participants are from Aurora, La Union, Kalinga, and Mountain Province, the biggest number so far, according to the festival officers. – Rappler.com