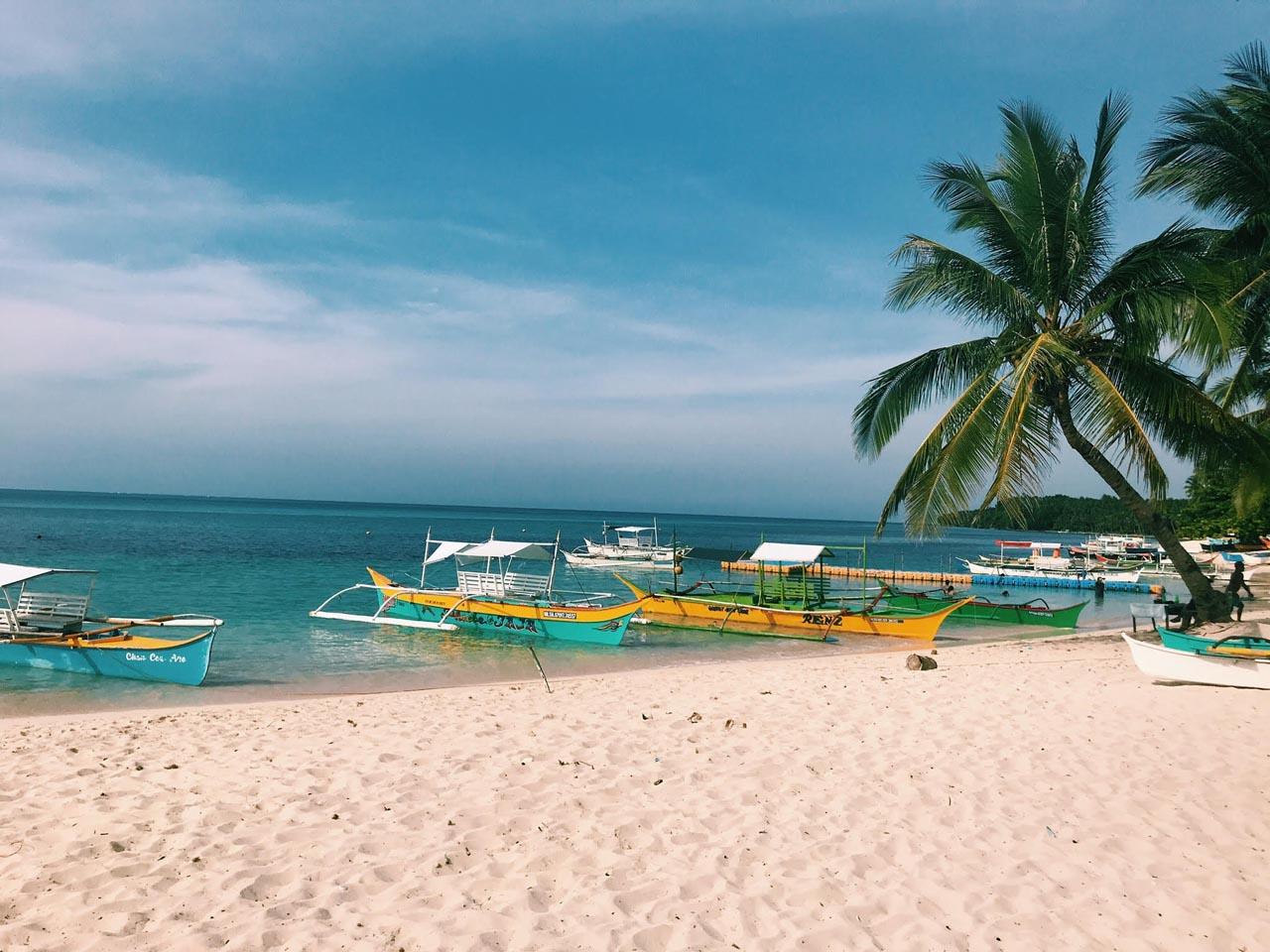 MANILA, Philippines – If the influx of tourists to Siargao in recent years is any indication, the beauty of the small surf island is becoming less and less of a secret – even more so now that it’s been named Best Island in Asia by the Condé Nast Traveler.

The luxury travel publication revealed the results of its 2018 Readers’ Choice Awards on Tuesday, October 9, breaking down the top islands in the world by region instead of doing a 30-spot worldwide list as it has done in previous years.

The Philippines took 3 out of the 5 spots for Asia, with Siargao topping the list, followed by Boracay – which is set to reopen after a 6-month rehabilitation – and Palawan.

While initially a surfers’ favorite for its surf breaks (including the famous Cloud 9), Siargao in Surigao del Norte has in recent years seen a more diverse crowd heading to its pristine shores.

With other natural wonders such as the Magpupungko Tidal Pools, Sugba Lagoon, and Guyam, Daku and Naked Islands, even non-surfers have a lot to enjoy there. (READ: Eats and treats: Why Siargao is an adventurer’s haven)

World-famous Boracay was known as much for its lively party scene as for its fine white sand – creamy when wet, and powdery-soft when dry.

The bone-shaped island in Aklan was closed off to tourists in April for a 6-month rehabilitation. It is set to reopen on October 26, though beach parties will be banned, and diving and water activities will be suspended while the corals and marine life recover. (READ: What to expect when Boracay reopens on October 26)

Palawan in southern Luzon is known for being home to the Puerto Princesa Subterranean River, a UNESCO World Heritage site. The island is a repository of untapped natural beauty, the most popular being the islands in El Nido’s Bacuit Bay – a favorite island-hopping destination. Palawan’s Coron island in the north is also known for its wreck-diving sites. (READ: Planning your Palawan vacation: El Nido or Coron?)

Rounding out the top 5 islands in Asia are Langkawi in Malaysia, and Bali in Indonesia. – Rappler.com